The egg has a 'perfect shape', large enough to occupy an embryo, small enough to detach from the parent body and not roll away when laid. 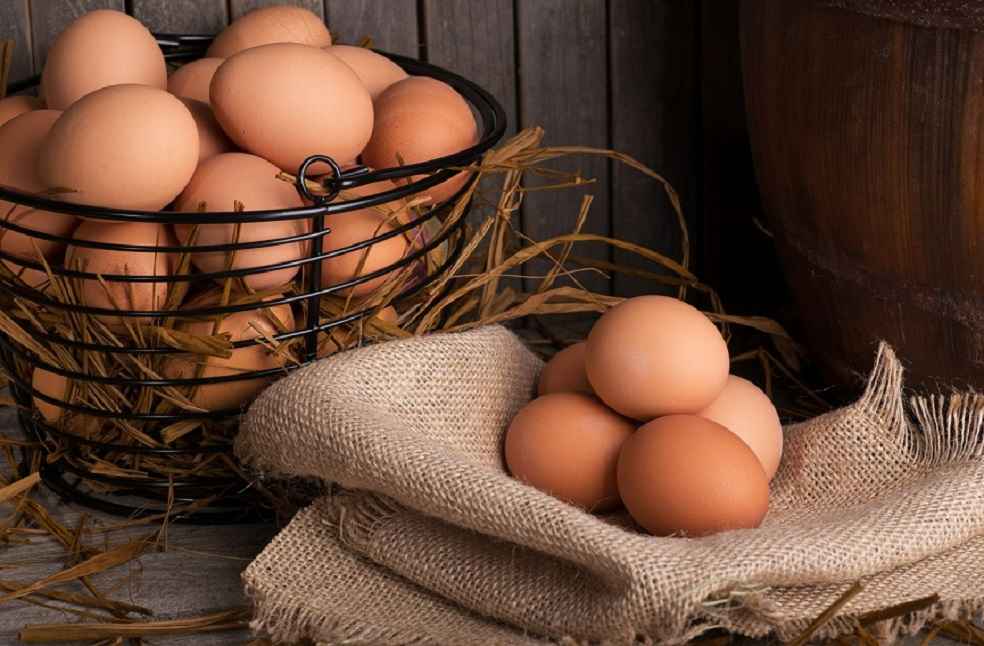 It has been a long debate among scholars and researchers on how the egg got its shape, what is the reason behind it and the most popular among them , which came first chicken or egg!

Researchers from the University of Kent have discovered a mathematical equation for the shape of an egg leaving the long-lived debate to end. They created a universal mathematical formula that can explain any bird’s egg found in nature, which is a big step toward understanding not only the shape of the egg but also how and why it originated, allowing for widespread biological and technological benefits. 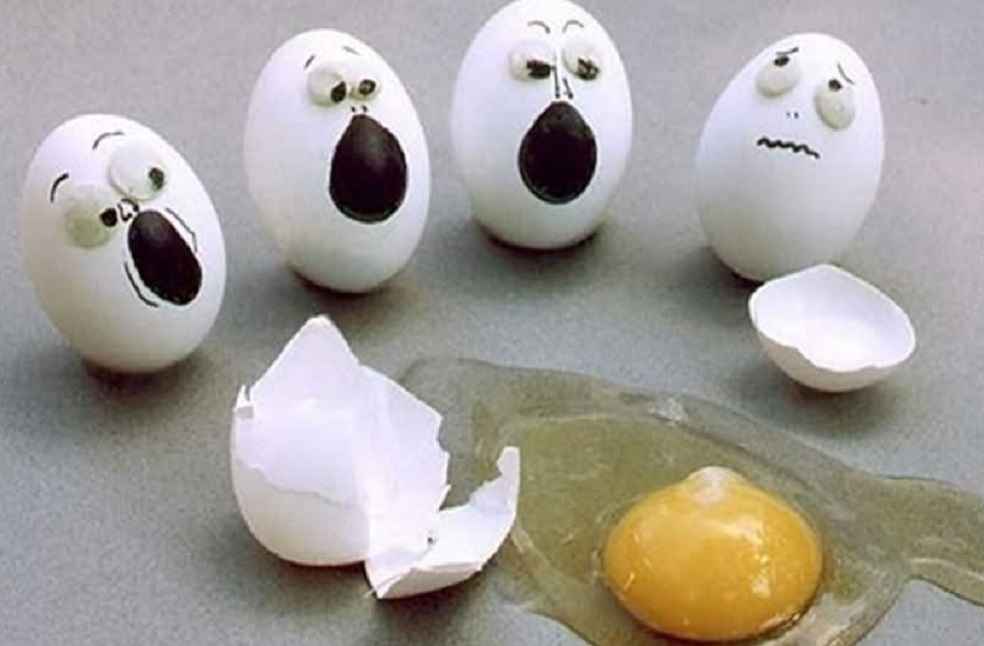 The egg which usually bears a life in it is often pointed out for its ‘perfect shape’, large enough to occupy an embryo, small enough to detach from the parent body and not roll away when laid. The sphere, ellipsoid, ovoid, and pyriform (conical or pear-shaped) were used to describe all egg shapes, with a mathematical formula for the pyriform yet to be derived.

Dr Darren Griffin, a Genetics Researcher at the University of Kent and Person In-charge (PI) on the research remarked that, “Biological evolutionary processes such as egg formation must be investigated for mathematical description as a basis for research in evolutionary biology, as demonstrated with this formula. This universal formula can be applied across fundamental disciplines, especially the food and poultry industry, and will serve as an impetus for further investigations inspired by the egg as a research object.” 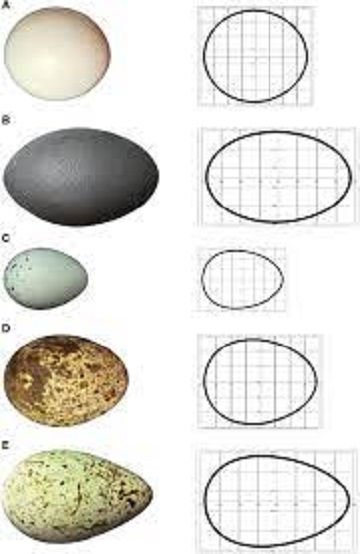 Researchers modified a new function to the ovoid formula and created a mathematical model to suit a whole new geometric shape characterized as the final stage in the evolution of the ‘sphere-ellipsoid’, which can be applied to any egg geometry.

The four factors which influenced the formula for egg shape are egg length, maximum breadth, the shift of the vertical axis, and the diameter at one-quarter of the egg length. The long-waited universal formula is a major step in understanding not only the egg shape itself but also how and why it evolved. 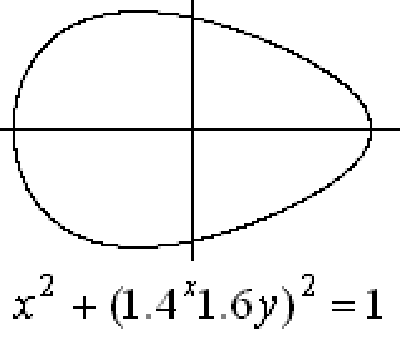 This new formula is an important breakthrough with multiple applications inluding competent scientific description of a biological object, accurate and simple determination of the physical characteristics and future biology-inspired engineering.

Most Read: Expo 2020 Dubai is all set for a breath-taking opening ceremony