The SEC meeting discussed several governmental issues resulting in the development of the government's workflow and advancement all sectors in the Emirate. 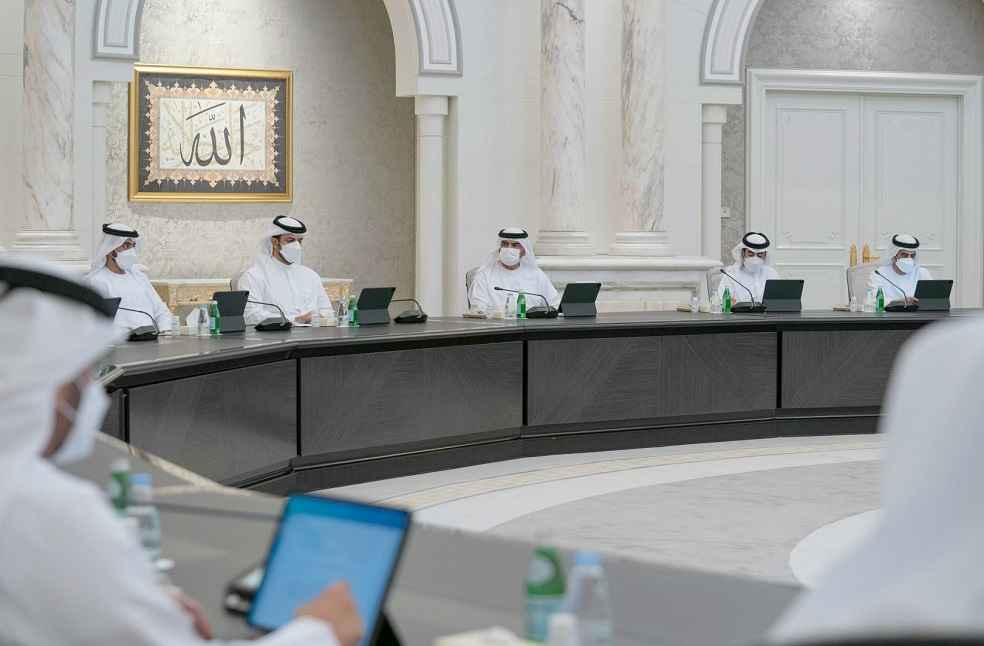 The gathering which was organized at the Office of the Sharjah Ruler, discussed several governmental issues resulting in the development of the government’s workflow and advancement all sectors in the Emirate.

The Council passed Resolution No. (10) for 2022 regarding traffic tariffs in the Emirate of Sharjah. The resolution contained various legal provisions that regulate traffic tariffs, controls, obligations, and schedules related to their fees and violations.

APPROVAL OF THE MOU

The Executive Council of Sharjah (SEC) also reviewed and approved the Memorandum of Understanding (MoU) to be executed between the Department of Municipalities Affairs, Agriculture and Livestock Resources, and the Ministry of Energy and Infrastructure.

The agreement between the government entities is expected to reinforce the system of work and joint coordination between the two parties in the field of advertising on external roads within the scope of Sharjah.

The report dealt with the most important national activities carried out by Sharjah to celebrate the UAE’s golden jubilee and to enhance the achievements of the union and the efforts of the founding fathers.

The events that were held in all cities and regions of Sharjah consisted of 132 activities, including national artistic, folk, theatrical and sports performances, educational workshops, concerts and others.

GULF GENERAL: 8 Emirati Women who inspire us to fly high