8 Emirati Women who inspire us to fly high

Amazing stories of women who chose to stand against the tide 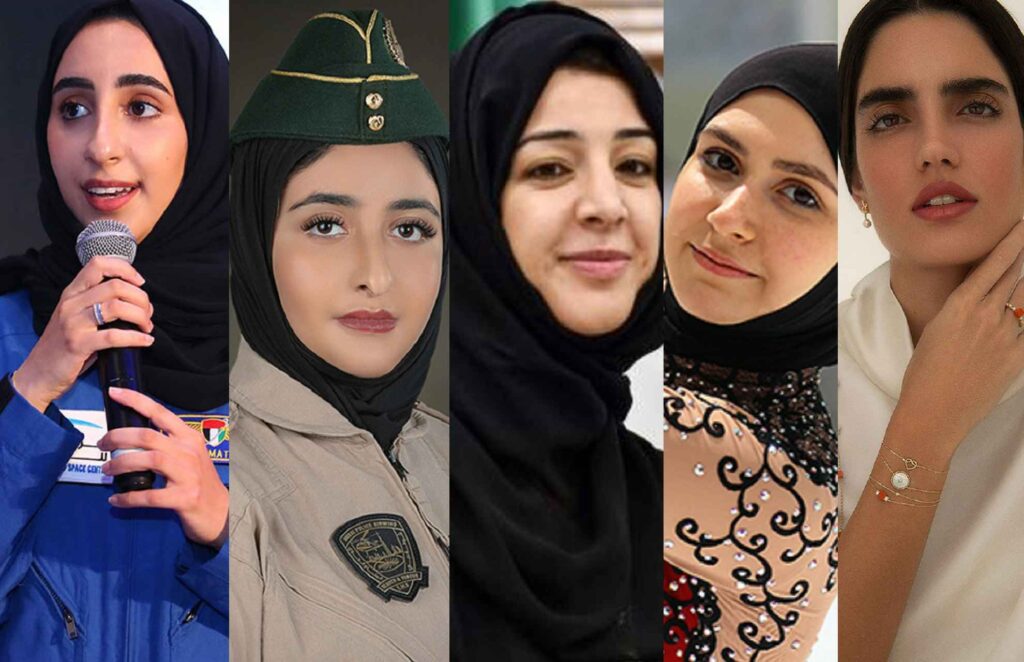 The status of Emirati women has improved substantially throughout the years. Campaigns and several activities have been conducted for the rise of womanhood in the country along with the support of the government.

Emirati Women’s Day is celebrated every year on August 28th as a sign of the UAE’s approach towards women’s rights and their role in shaping the nation. This year’s theme was ‘Women: Ambitions & Inspiration for the Next 50 Years’. Here are 8 Emirati women who are an inspiration to the young Emirati women. 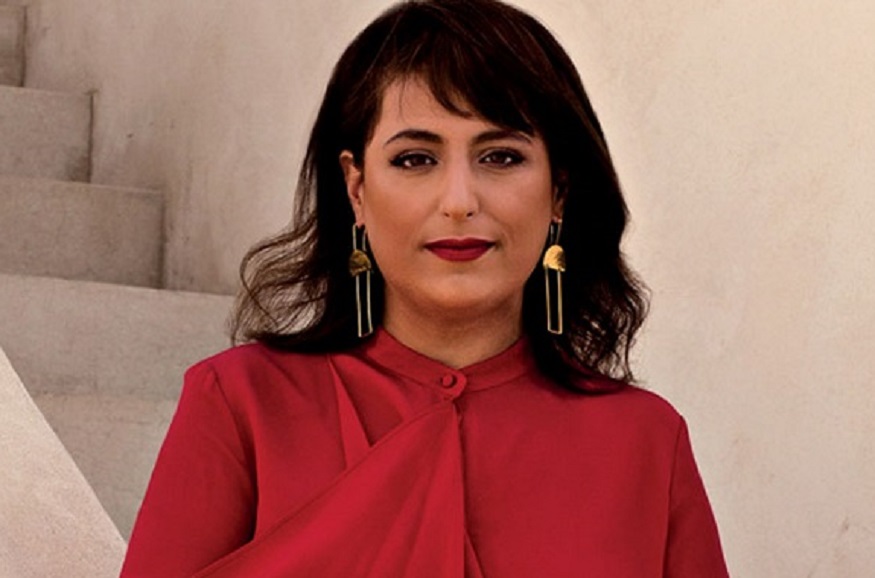 Sheikha Hoor Al Qasimi, a new wave curator who leads the Sharjah Art Foundation is somebody who keeps a passion for creativity and innovation. She has curated major exhibitions and biennales related to arts, music and film regionally and internationally. Ms. Al Qasimi has worked hard in shaping Sharjah’s position as a creative hub. She teaches young women the importance of having a job and being independent to make our dream come true.

The first figure skater from the Arab world, Ms. Zahra Lari is a pathbreaker for many Emirati women. Ms. Lari, a fitness enthusiast and activist, is a five-time Emirati National Champion who has defied the odds to reach the highest level in spins, technique, and triple jumps.

The hijab-wearing ice princess was once encountered with a point deduction issue of her headscarf for which she stood up until the international skating union revised the rule. Her road to success gives the message of not letting anyone stop if only you are covered.

UAE’s first minister of advanced technology and the chairperson of the country’s space agency, this 33-year old woman was named in Time’s 2021 List of Next 100 Most Influential People. She leads the ambitious UAE Mars Mission project and was the first Emirati to speak at an international TED event which was about the Hope Mars Mission. She is another example of dreaming big and working hard for every aspiring Emirati woman.

Ms. Reem Al Hashimi undertook the responsibility in the UAE Foreign Affairs Ministry and was instrumental in the country’s successful bidding of the world event Expo 2020 which gave her the position of managing head of the Dubai Expo 2020. Her leadership and excellence reflect the Emirati women’s capability of conquering any obstacles and leading the way for the upcoming generation.

Sheikha Mozah who is part of Dubai’s Royal family is a passionate young Emirati woman who believes in equality. She gave wings to her dreams and now supports other Emirati women to follow their passion. Sheikha Mozah is the first female Lieutenant helicopter pilot to join the Dubai Police Department and is a Guinness World Record holder for most consecutive wing-walking rolls.

Sheikha Mariam Bint Khalifa Bin Saif Al Nahyan who is widely called Sheikha Mariam is the Founder and Designer of the brand MKS Jewellery which reflects the uniqueness, purity and beauty of womanhood, dream and magic.

Sheikha Mariam designs each piece with great love and admiration that givers great value to the brand. A successful entrepreneur’s handmade jewellery collections are evidence of her dream come true and inspirational journey. Over the years, she has received numerous accolades such as the ‘Young Designer of the Year’ which she received at the Arab Women Award in 2015. She is an active member in charity services also.

Ms. Nayla Al Khaja is the first women writer and director in the UAE. She is also a motivational speaker and influencer who has tackled Arab women stereotypes. She is a prime example of determination and courage to make a footprint in the UAE film industry.

Ms. Al Khaja has made several movies like, Animal, Malal, The Shadow and so on while receiving many recognitions, especially in the Cannes film festivals. 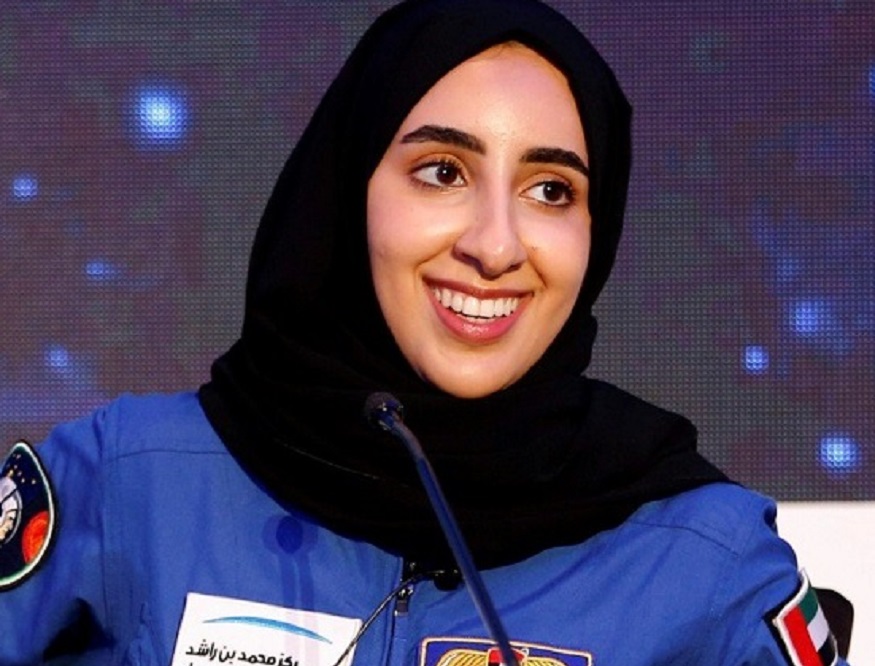 Ms. Nora Al Matrooshi made her way to the magic of space on April 10, 2021 as the first Arab woman and the 66th woman in the world to explore the cosmos. She was selected from 4000 applicants from the UAE and trained with NASA for the voyage. Ms. Nora’s story inspires every woman to chase their dreams and dream more.