The Hongqi E-HS9 is the 1st fully sports utility vehicle of the Hongqi brand with the functionality of an SUV. 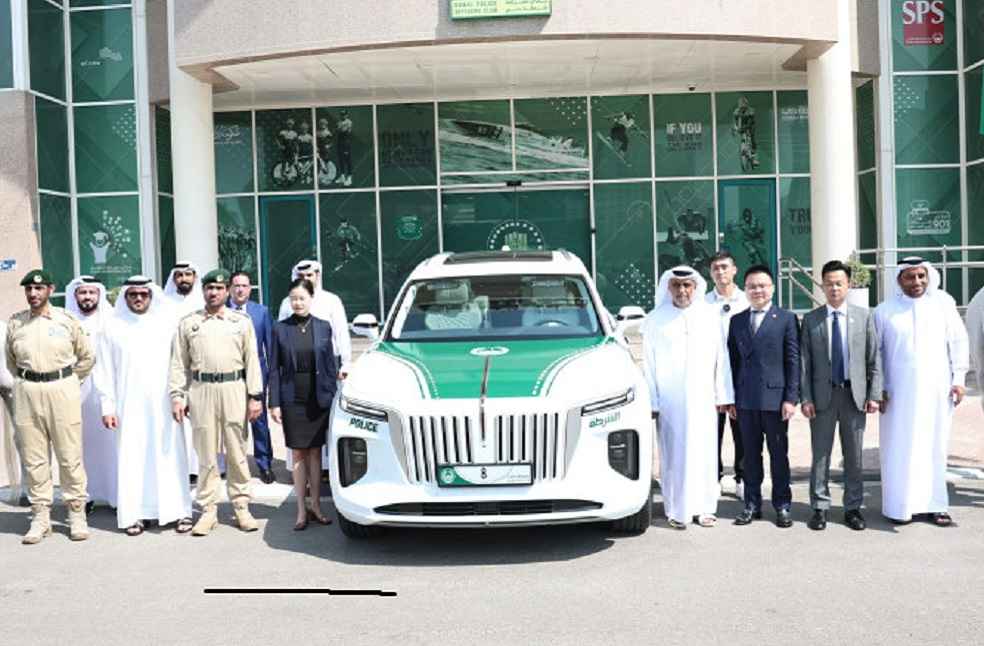 The formal event was attended by H.E Maj. Gen. Saeed Al Malik, Director of the General Department of Transport and Rescue, and a group of officers and employees from both sides. 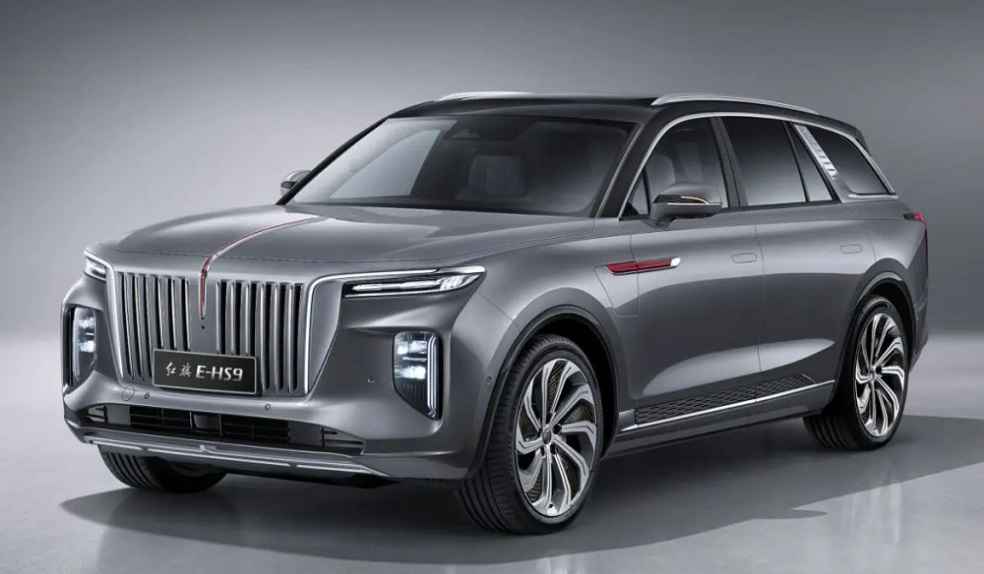 H.E Expert Maj. Gen. Al Mansouri reaffirmed that Dubai Police is always keen on promoting the safety and security of the Emirate, as well as maintaining its position as one of the world’s safest destinations.

The Hongqi E-HS9 is the 1st fully sports utility vehicle of the Hongqi brand with the functionality of an SUV.

The metallic painted E-HS9 looks modern and stylish in a simplistic way. It has multiple advanced and modern screens. All of the screens in the car can realize information synchronization.

Toward the end of the official handover ceremony, Expert Maj. Gen. Al Mansouri gifted Mrs. Jojo Zhang ChengLing a commemorative shield and a certificate of appreciation on this occasion.