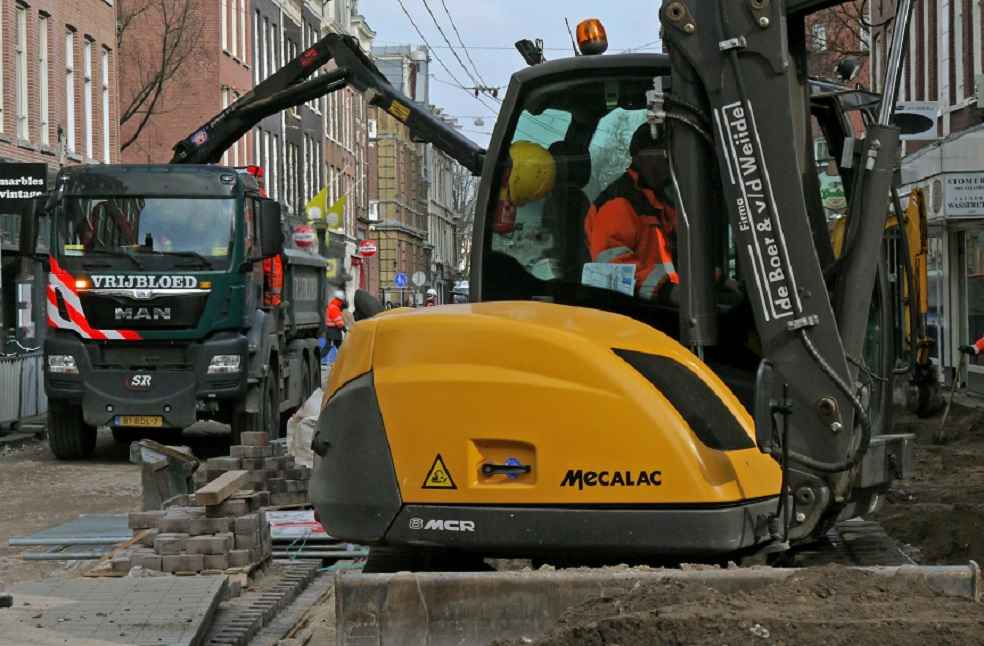 Dubai: In response to the directives of His Highness Sheikh Mohammed bin Rashid Al Maktoum, Vice-President and Prime Minister of the UAE, and Ruler of Dubai, and His Highness Sheikh Hamdan bin Mohammed bin Rashid Al Maktoum, Crown Prince of Dubai and Chairman of the Executive Council to address the needs of demographic growth and urban expansion, and in an effort to foster the wellbeing of residents of the emirate, Dubai’s Roads and Transport Authority (RTA) has awarded a contract for constructing internal roads and lighting works at four residential communities of Dubai, namely Margham, Lahbab, Al Lesaily and Hatta.]

The project, expected to be completed by the end of 2023, includes roads extending 37 KM in total, also includes road works over 21 KM and adding streetlights for existing roads stretching 16 KM.

Mr. Mattar Al Tayer, Chairman of the Board of Executive Directors of the Roads and Transport Authority (RTA) updated.

With respect to the development in Lahbab, Mr. Al Tayer shared that, “The internal roads project at Lahbab includes paving roads extending 4 KM along with infrastructure works of rainwater drainage and streetlights. The scope of the project also covers lighting works of the existing streets extending 2 KM at the Dubai-Hatta Road beside Lahbab Camels’ Race Track. The project serves more than 3,000 residents, and improves the linking of the residential area under construction with the roads network.” 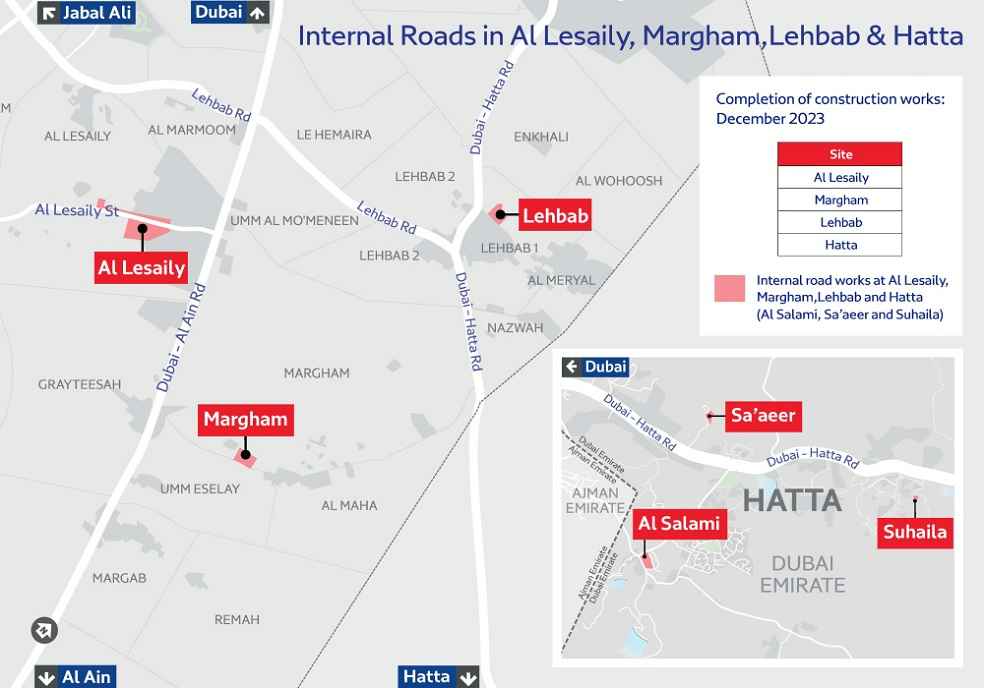 “The internal roads at Al Lesaily span 7 KM. The project includes road works at Saih Assalam near Last Exit and Al Qudra Lake over more than 14 KM, the project serves about 2,900 residents and improves the entry/exit points of the area,” the RTA official revealed.

“The project covers the construction of roads extending 2 KM at Hatta, specifically at Sa’aeer, Al Salami and Suhaila in addition to infrastructure works that include rainwater drainage and streetlights. The project serves about 6,000 residents and improves the entry/exit points as well as the connection of the residential community under construction with the road network,” Mr. Al Tayer concluded. 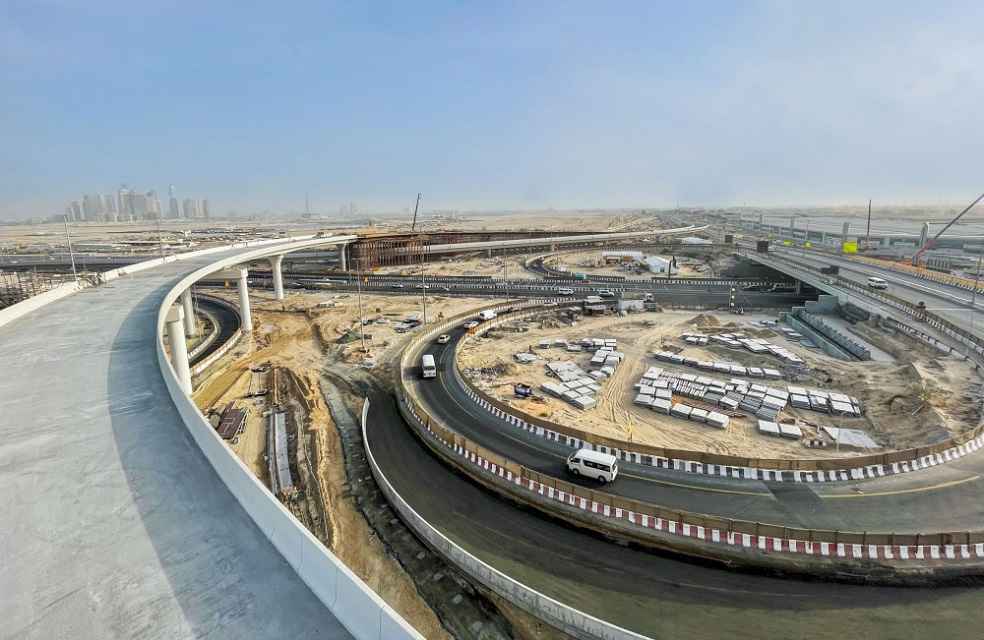