Founded in 1973, Al Jundi's first issue was published in October, covering the news and activities of the Ministry of Defense and the Armed Forces of the United Arab Emirates. 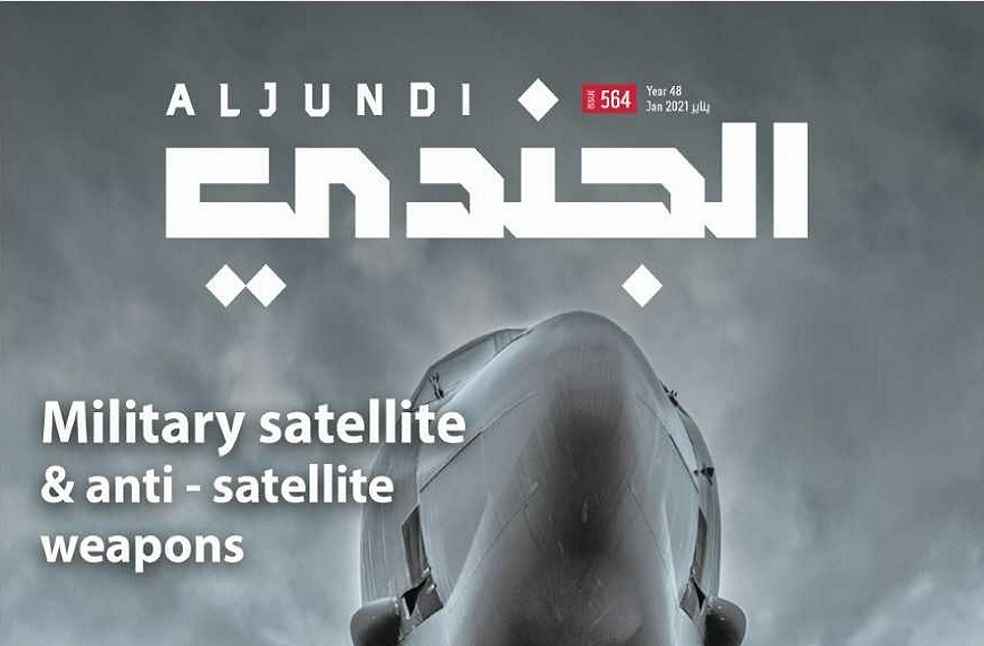 Abu Dhabi: The UAE Ministry of Defense has published the latest issue of Al-Jundi Journal for the month of October 2022.

Through the issue numbered 585, published in both Arabic and English, the Journal uses research and analysis to discuss about several vital issues and topics, as well as the most important events and news related to the Ministry of Defense and the UAE Armed Forces.

The Journal remarked that, it would not have reached this status if it weren’t for the success factors and conditions, most prominent of which is the great support of the wise leadership of the UAE, as well as the fertile environment provided by the founder of the UAE, the late Sheikh Zayed bin Sultan Al Nahyan for the media, who always said, “The measure of countries is not wealth or money, as money is only a means to achieving great ends that can only be realized by science.”

Commenting on the national celebration leading into the Golden Jubilee Year, Al-Jundi reiterated that it is well on the way to excellence with confidence and competence, looking to the future with optimism and ambition, full of belief in its role and mission, and looking forward to giving everything in service of this dear country that never skimped on anything its children needed, inspired by the insightful and sound vision of our wise leadership. 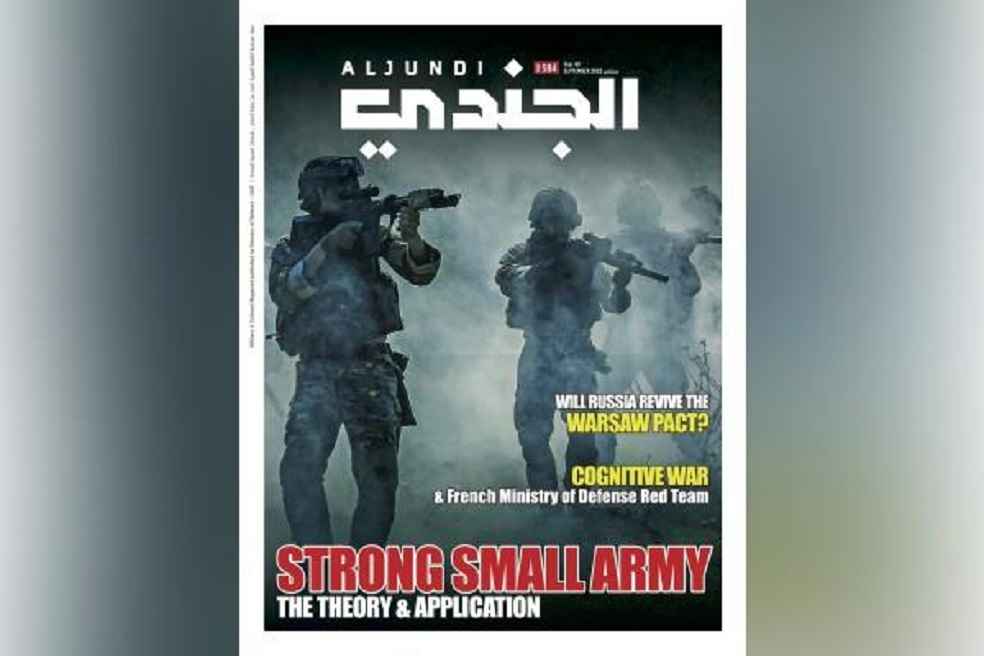 The latest “Al-Jundi” issue covers the most prominent political, military, and security events, weapon news, as well as scientific and technological developments achieved by modern technologies and artificial intelligence (AI) in the military field.

One of the highlights of the October 2022 edition is the write up titled, “Washington unveils plan to develop Satellites to track hypersonic missiles”.

In its “Studies and Analysis” section, the Journal offered a study titled, “The Future of Artillery in Modern Warfare”, as well as another study titled “The French military and strategic presence in Africa Retreat or Reframing?”

The Journal dedicated sections for the opinions and analyses of elite Emirati and Arab writers discussing various issues and matters of interest to readers.

Founded in 1973, Al Jundi’s first issue was published in October, covering the news and activities of the Ministry of Defense and the Armed Forces of the United Arab Emirates.

Through the services of a set of eminent writers and experts in defense and security from around the world, the Journal publishes studies, research, reports, and specialized military files, dealing with research and analysis many vital issues and topics of interest for its followers in the UAE, the Arab region and the world. 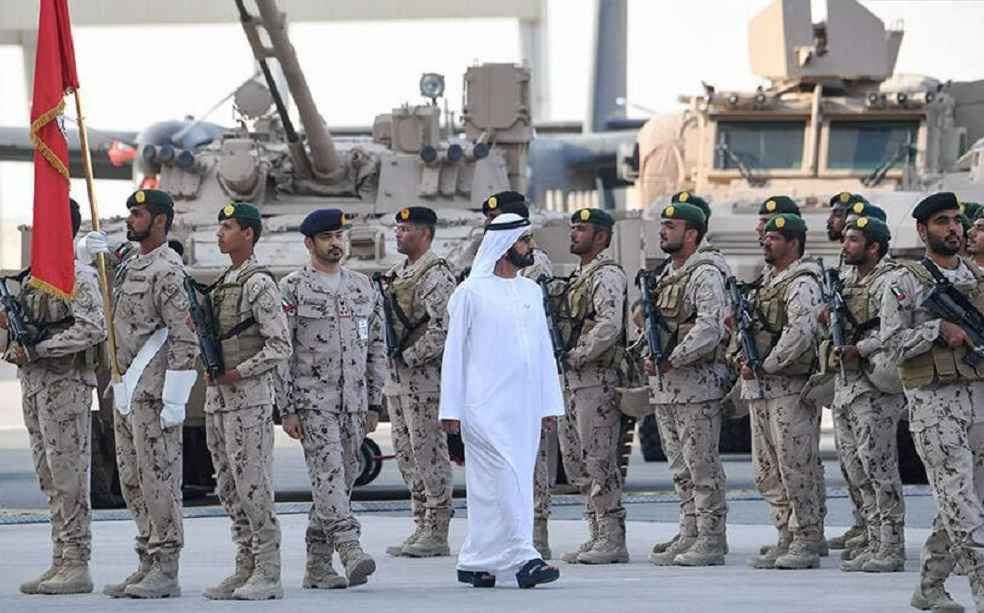 To achieve these goals and meet the desires of readers and followers, “Al-Jundi” dedicates important sections to investigations and interviews with high-ranking military and civilian figures who are well known all over the world.

Since its inception, Al-Jundi journal has built strong relationships and strategic partnerships with various manufacturers and producers in the military sector locally, regionally, and globally, through its continuous annual participation in the most important military exhibitions and local, Arab, and international conferences, where it provides comprehensive media coverage, keeping pace with events and meeting the needs of readers and followers in modern styles and designs through the printed journal, daily bulletins, website, social media platforms, and multimedia.

The flag: The majestic history behind the Emirati Flag