The Delegation’s visit to Dr. Al-Issa’s office was part of their recent visit to Saudi Arabia. 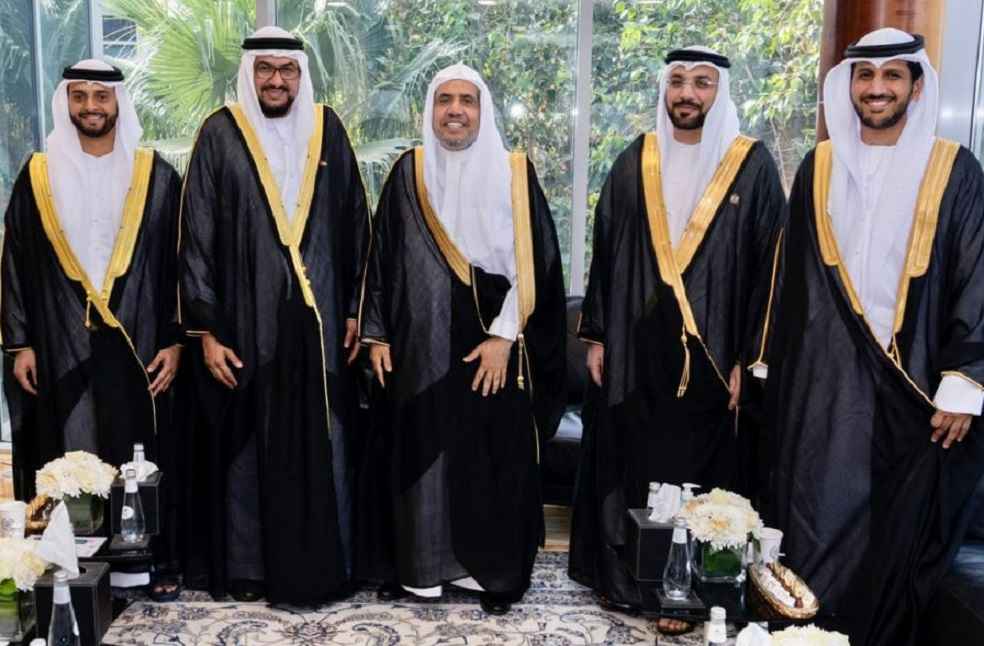 Riyadh: Delegates from the Abu Dhabi Forum for Peace were recently received by Dr. Mohammad bin Abdulkarim Al-Issa, Secretary-General of the Muslim World League and Chairman of the Association of Muslim Scholars at his office in Riyadh, Saudi Arabia.

The Delegation’s visit to Dr. Al-Issa’s office was part of their recent visit to Saudi Arabia. The delegation which was led by Sheikh Al-Mahfouz bin Bayyah, Secretary-General of the Forum also included Dr. Khalifa Mubarak Al Dhaheri, Executive Director of the Forum.

During his interaction with the Delegation from Abu Dhabi, Dr. Al-Issa lauded the UAE’s pioneering efforts to promote peace, coexistence and tolerance. 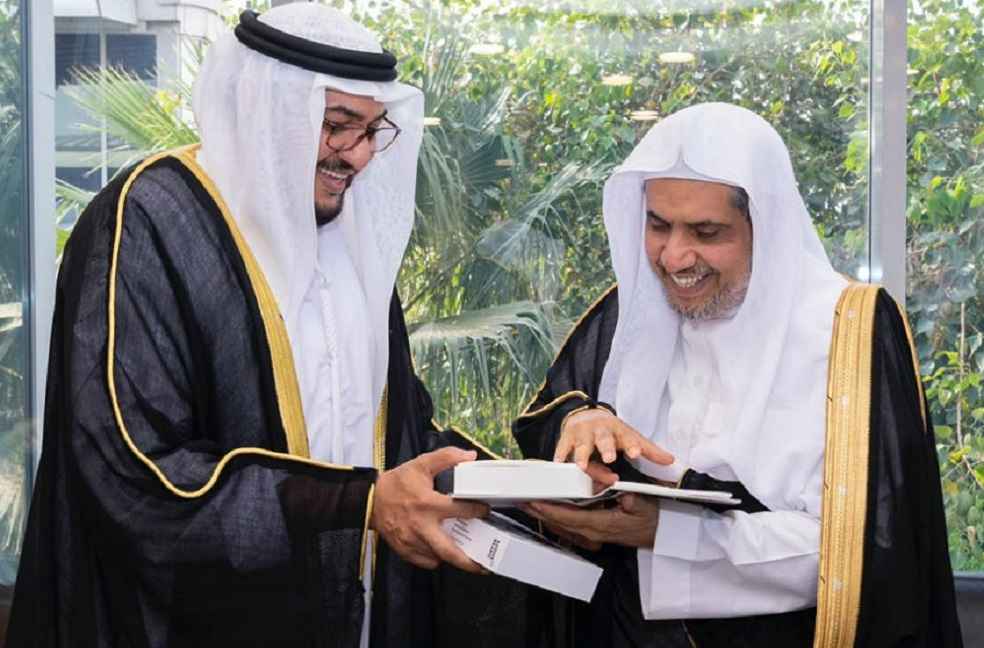 Speaking at the gathering, Mr. Bin Bayyah remarked that the interaction emphasized  the close relations between the UAE and Saudi Arabia, which share the same cultural vision. The Secretary-General of the Abu Dhabi Forum of Peace also praised the strong partnership between the Forum for Peace and the Muslim World League in combatting entities and extremists that aim to distort the image of Islam.

The delegation from Abu Dhabi invited Dr. Al-Issa to attend the 9th Annual Forum organized by the Abu Dhabi Forum for Peace. The Forum is expected to take place in December.

Dr. Al-Issa appreciated the invitation, reiterating his keenness to cooperate with the Forum. 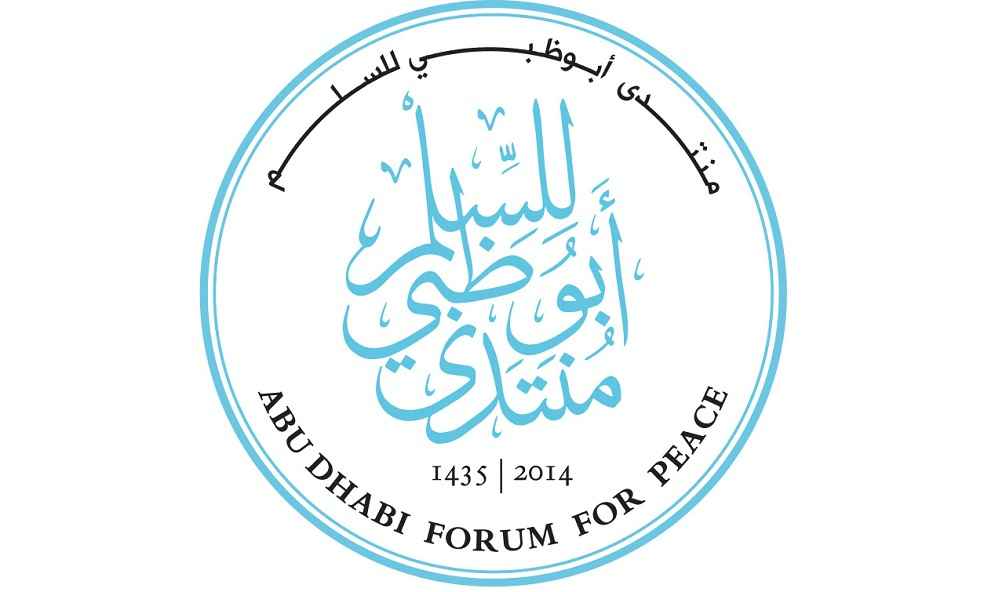 The Forum is the 1st global gathering of scholars designed to provide a response to extremism, sectarianism and terrorism.