During the launch of the Foundation, on the 5th of August 1992, late. Sheikh Zayed allocated a $ 1billion-endowment fund. 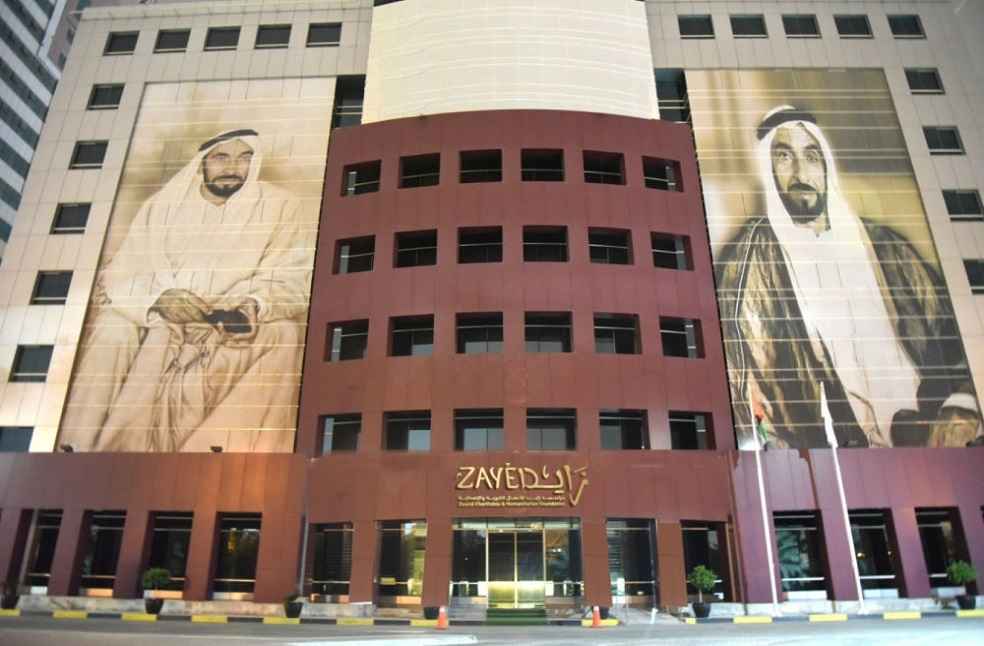 Abu Dhabi: one of the most prominent charitable non-profit and non-governmental foundations across the globe, the Zayed Bin Sultan Al Nahyan Charitable and Humanitarian Foundation (Zayed CHF) celebrated its 30th Anniversary on 5th of August 2022.

The Foundation’s immense growth has been supported by the rich charity legacy of the nation founding father, the late Sheikh Zayed bin Sultan Al Nahyan, who once said, ”The rich must help the poor, and God Almighty granted us this fortune to develop our country, and help develop other countries as well.”

During the launch of the Foundation, on the 5th of August 1992, late. Sheikh Zayed allocated a $ 1 billion-endowment fund, the largest in the region at that time, to use its proceeds in financing charitable and humanitarian works in a wide-ranging educational, health, social, relief and services sectors within the UAE and abroad.

Over the years, the Foundation has contributed considerably to reduce the suffering of underprivileged families in most Least Developed Countries (LDCs).

A charitable non-profit and non-governmental foundation, established in Law No. 5 of 1992 establishing the Zayed Bin Sultan Al Nahyan Charitable and Humanitarian Foundation on 05/08/1992 by its founder and late Sheikh Zayed bin Sultan Al Nahyan -may his soul rest in peace- Which was allocated an endowment for its projects, activities and charitable and humanitarian work inside and outside the country.