A brief history of oil in the United Arab Emirates 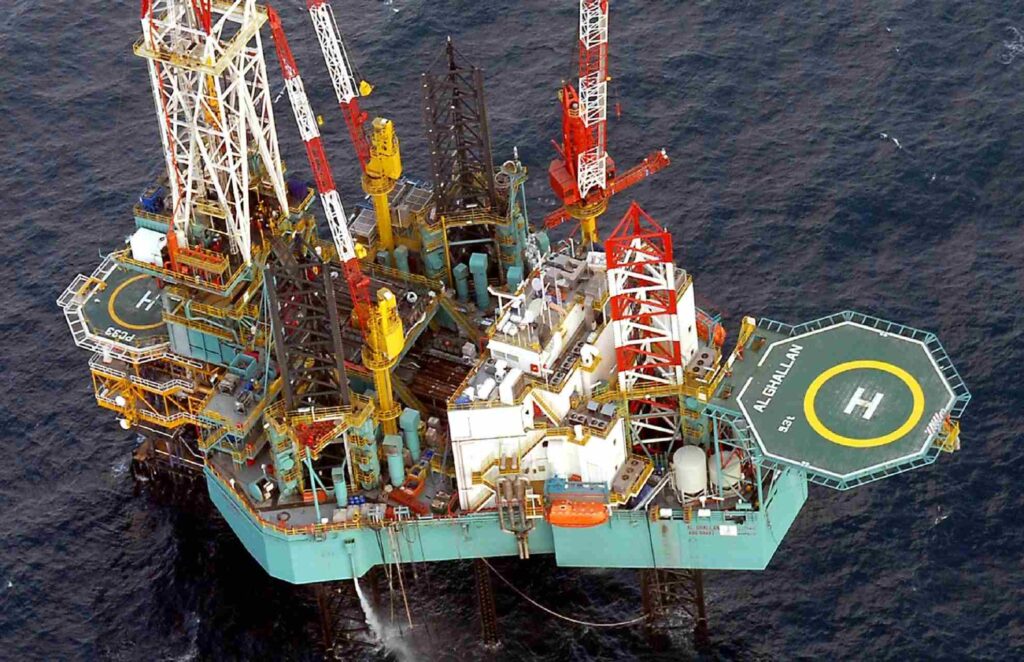 Every nation has its moments. Decision or Discoveries which redefine what the future holds for them. Earlier in the 17th century, if someone had told the westerners that the small patch of land in the eastern part of the Arabian Peninsula would become a modern age paradise thriving on cutting edge technology and future ready thinking, they would have touted it as impossible, nothing short of a miracle.

Yet, deep into the modern era, the same patch of land which is now called the United Arab Emirates (UAE) is redefining the world order with its technological leadership and decision making.

The Miracle which transformed the barren sandy lands filled with natives who engaged in hunting and fishing their livelihood into a heaven of global billionaires happened in late 1950s when Crude Oil was first discovered in Umm Shaif, Abu Dhabi.

The discovery of oil is considered as the tipping point of the UAE as we know it. So much so that the history of the region could be rewritten as Pre-Oil Discovery and Post-Oil Discovery.

Here is a small brief about the history and influence of the Emirati Oil has had on the country.

In the pre-oil era the region was populated by Bedouins, nomadic Arab tribes who depended on hunting, fishing and farming dates for their livelihood. The 19th and 20th century saw the region being renowned for its pearl industry which became almost obsolete when Japanese innovation of cultured pearl dominated.

THE DISCOVERY OF OIL

Interestingly, the discovery of oil was a welcome misfortune to the leadership who had approached westerners to do the initial land surveys and drilling for good water supply. As the regional leadership became aware of the neighbouring countries entering in contract with western companies for oil, they also became keen on oil explorations and provided numerous concessions to bring in necessary equipment.

After several failed attempts, the first Emirati Crude Oil was struck at 8,755 ft on the Umm Shaif field in Abu Dhabi. The field began providing Crude Oil for consumption by 1962. Over the years, new fields came into existence at Murban, Bu Hasa, Zakum.

The region now has its main on-shore oil producing fields at Asab, Sahil and Shah with al-Bunduq, and Abu al-Bukhoosh (ABK) being off-shore. The United Arab Emirates joined the global alliance of Oil producing nations, Organization of the Petroleum Exporting Countries  (OPEC) in 1967.

The discovery of Emirati oil and the successful commercialization of the oil fields brought in enormous riches to the regional leadership.

Ever since the “the black gold” – Crude Oil saw sharp price rise in early 1970s, UAE has transformed itself into a country with one of the highest living standards. The leadership continues to grant massive incentives to its citizens on occasions such as marriage, birth of a child so much so that the country has one of the highest number of millionaires across the globe.

Understanding the depreciative of its highly valuable resource the UAE leadership has wisely diversified its investments to create a new non-oil economy built upon tourism, real estate, free zones, self-sustained agriculture and technology which will drive the future of the country.

Most Read: Emirati Oud’; Secret behind the alluring Arabic fragrance