What makes the Oud so important in the Arabic culture? 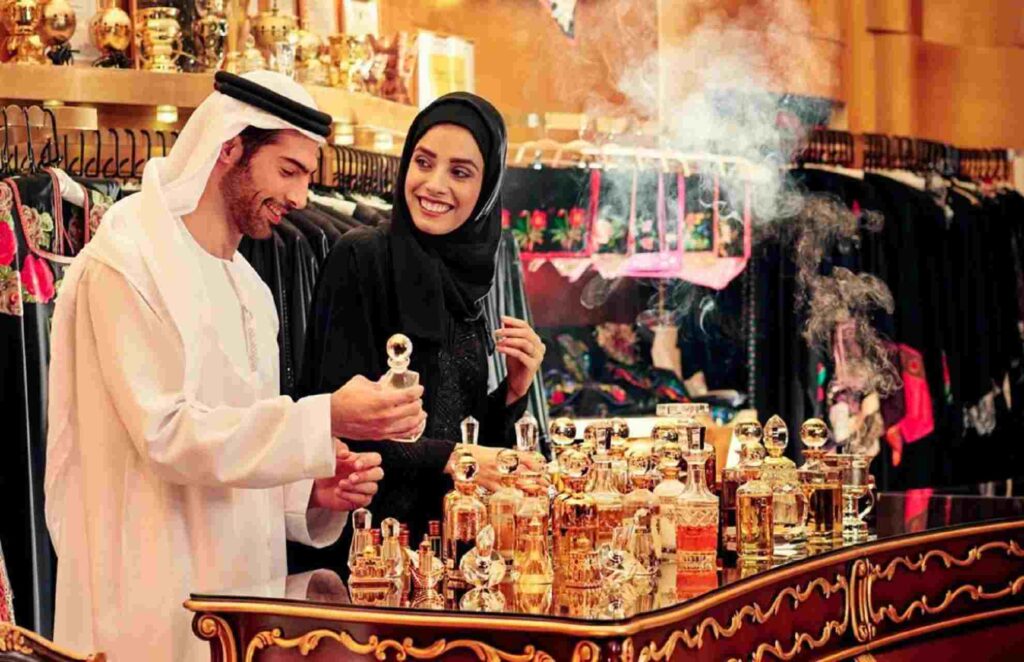 The love of Emiratis for ‘Oud’ ‘Oudh’ or ‘Agarwood’ traces back to centuries. It is one of the most expensive raw fragrance ingredients in the world. A kilo of the tree bark extract could be as expensive as a kilo of gold and it won’t be a surprise if it costs even more!

The Arabian perfumes had always been pulling the world towards it with the alluring fragrances and it is mostly connected with ancient heritage, tradition as well as fine luxury. Oud, often referred to as ‘black gold’ and ‘wood of the gods’, is considered an indicator of luxury and the quality of the aroma is linked to status and prestige.

The journey of oud from India and Cambodia to the Gulf is surprising and its association to the land dates back probably to the beginning of Islam, or even earlier. History says that the incense and perfumes that are made from agarwood have been valued for centuries and it was used in various cultures across the world for spiritual, opulent, and aphrodisiac purposes. We can also see references to this fragrance ingredient in the seminal texts of Hinduism, Christianity, Buddhism, and Islam.

The origin of agarwood as a fragrance ingredient vaguely dates back to at least 1400 B.C.E, it was referred to as a fragrant product in Sanskrit texts, and in 65 B.C.E., Dioscorides, a Greek physician, detailed several medical applications for agarwood.

THE JOURNEY OF OUD TO ARAB LAND

The history of agarwood and its products in the Arab land leads to the ancient period with some texts noting that traders relied on the famous Silk Route to transport agarwood from China to the Middle East through India. However, the Indian link in the history of Oud is considered as the less-explored one. 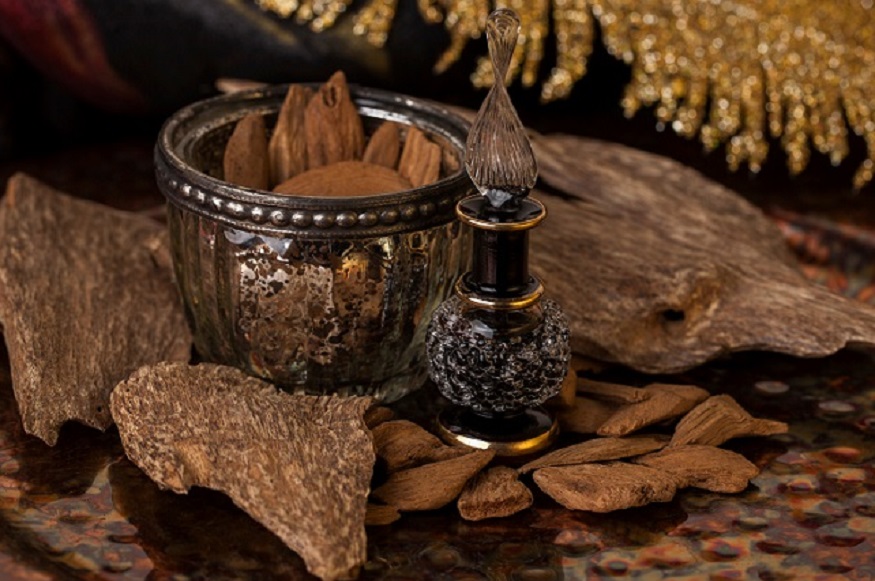 Traditionally, oud came from South and Southeast Asian countries like India, Bangladesh, China, Malaysia, Thailand, Indonesia and Vietnam, and it was consumed by markets primarily in Japan and the Middle East nation such as Saudi Arabia, Kuwait and the region now known as UAE. Now, there has been an expansion both in supply centres (including Australia and Sri Lanka) and in-demand (largely throughout Western Europe).

FROM A WOOD INTO FRAGRANCE INGREDIENT

Agarwood is the resin-infused fragrant wood that is taken from some tropical trees of the genera Aquilaria, Gyrinops, Aetoxylon, and Gonystylis. Traditionally, for procuring the resin people used to cut into the wood, infecting the bark of the tree with fungus due to the injury.

This fungus creates dark, aromatic hardwood. It is then distilled by softening the wood to extract aroma oils from it. In early times, the oud is mixed with sandalwood in order to retain its fragrance over very long periods. It also goes well with musk, rose, geranium and carnation. 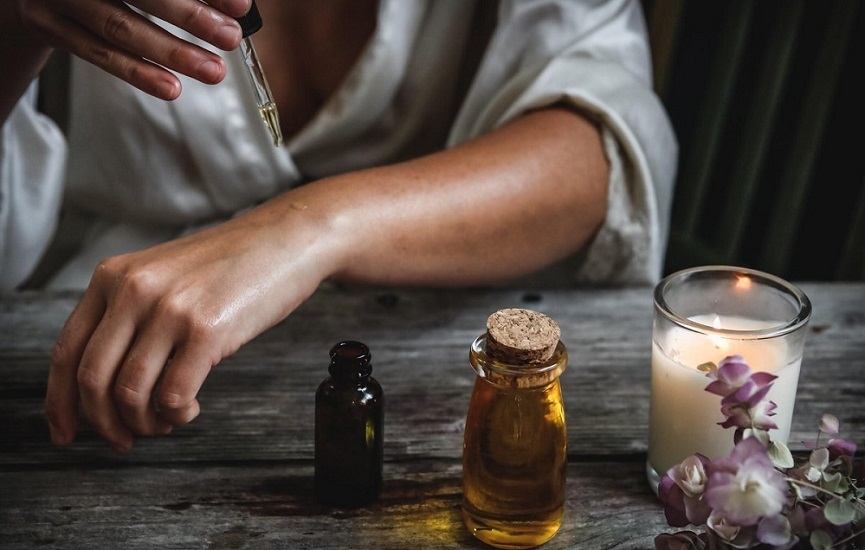 This longevity of agarwood fragrance is considered as one of the key reasons that prompted the long-distance trade of oud as a high-value commodity, much similar to precious stones and metals. Experts say that the fungus must develop in a live tree and artificially induced funguses have diluted the quality.