DFWC joined other organizations in the UAE and across the globe to mark this international celebration which is held this year under the theme 'Sign Languages Unite Us!' 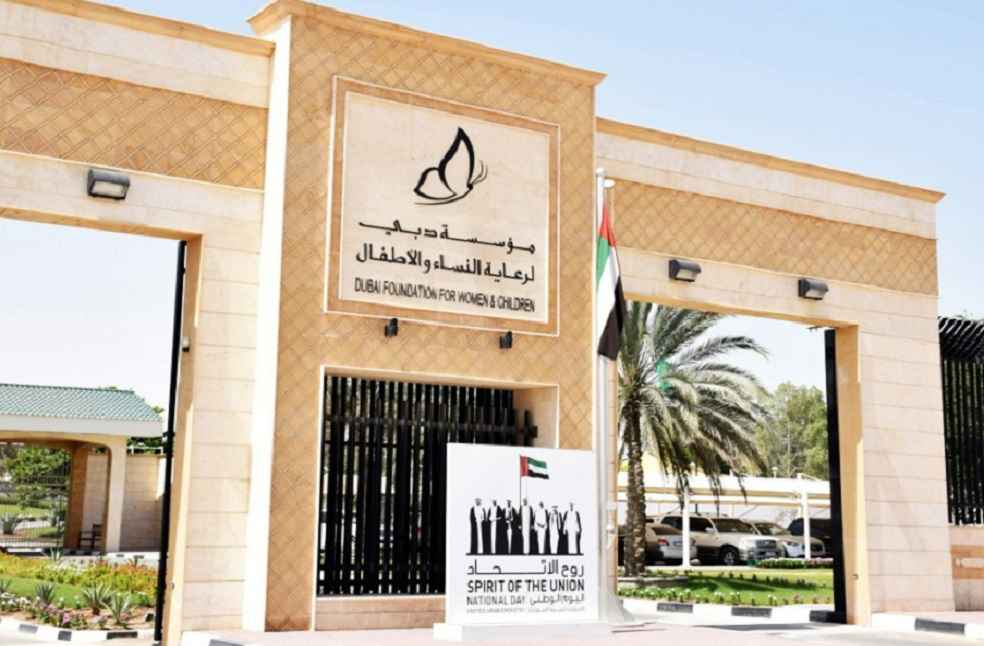 Dubai: UAE’s 1st licensed non-profit shelter for women and children victims of domestic violence, child abuse, and human trafficking, Dubai Foundation for Women & Children (DFWC) recently celebrated the International Day of Sign Language as a reflection of its commitment to support the People of Determination and in line with its Social Responsibility strategy.

23rd September was declared as the International Day of Sign Languages by the UN General Assembly to raise awareness of the importance of sign language in the full realization of the human rights of people who are deaf. 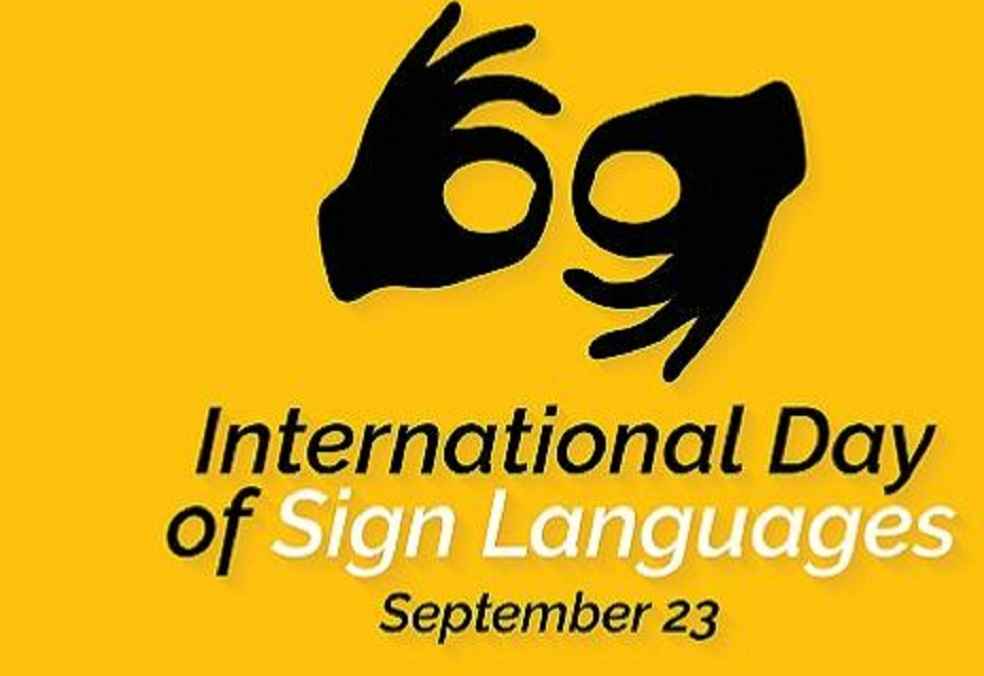 DFWC joined other organizations in the UAE and across the globe to mark this international celebration which is held this year under the theme “Sign Languages Unite Us!” in their national sign language and coincides with the International Week of Deaf People, which runs from 23rd to 30th of September.

Speaking on the occasion, Sheikha Al Mansoori, Acting Director-General of Dubai Foundation for Women and Children, highlighted that the UAE is committed to support the People of Determination and provide them with a safe community environment, as it believes in their vital role to promote growth while recognizing the efforts and achievements they made at the local and global levels.

“The Dubai Foundation for Women and Children celebrates this occasion to showcase its keenness to support and empower People of Determination through various services and facilities. We have made a new achievement this August as Dubai Executive Council listed DFWAC’s application as the best smart application amongst the list of the best institutions in terms of best accessibility of smart applications supporting the needs of People of Determination 2021, “ the DFWC Acting Director-General revealed. 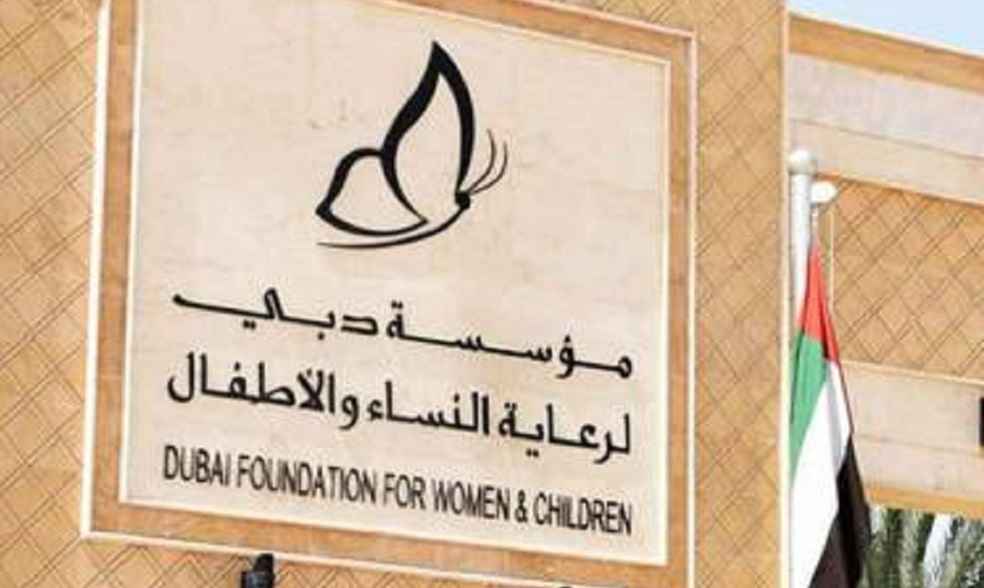 The UAE Cabinet has issued Resolution No. 38 of 2018 regarding the adoption of the Emirati Sign Language Dictionary, which is the first UAE-language reference dictionary for the UAE dialect, and a unified reference language people with hearing disabilities in the UAE.