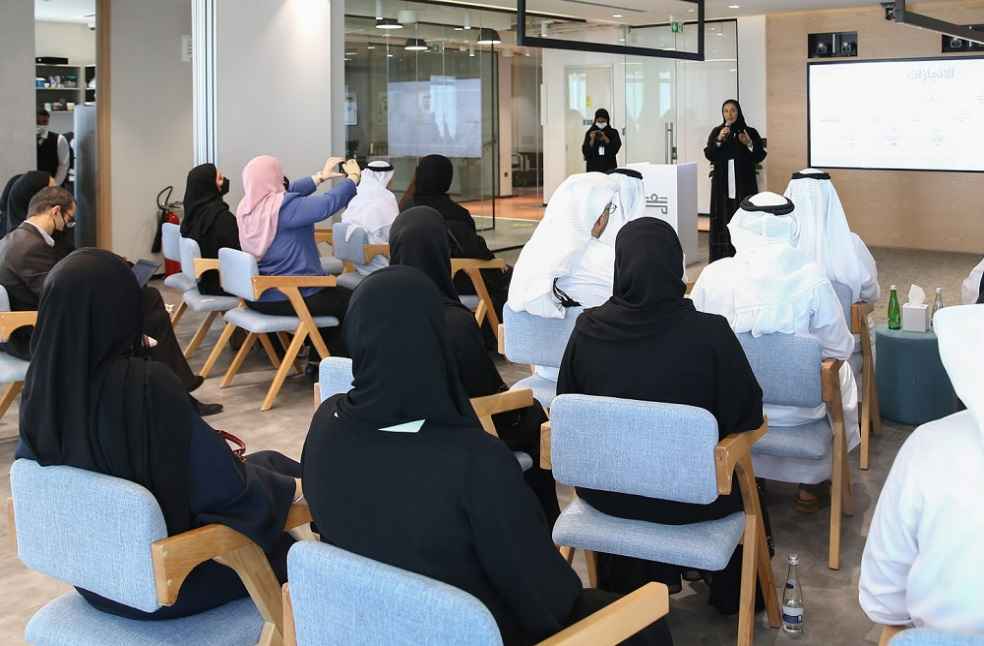 Abu Dhabi: Ma’an or the Authority of Social Contribution, has revealed that during the period between its inception to the end of the 1st half of 2022, the organization has made $45.98 million (AED168.9 million) worth allocation across priority sectors, including education, health, family cohesion, social support.

Speaking at the press conference, Ms. Salama Al Ameemi, Director-General of Ma’an stated that this volume of contributions represents 35.1 percent of the total financial contributions received by the Authority from different institutions and individuals through the Social Investment Fund since its establishment, totaling $130.93 million (AED480.9 million).

The Authority gathered these contributions as part of its support for the three key social priorities officially approved by the Department of Community Development in Abu Dhabi (DCD). 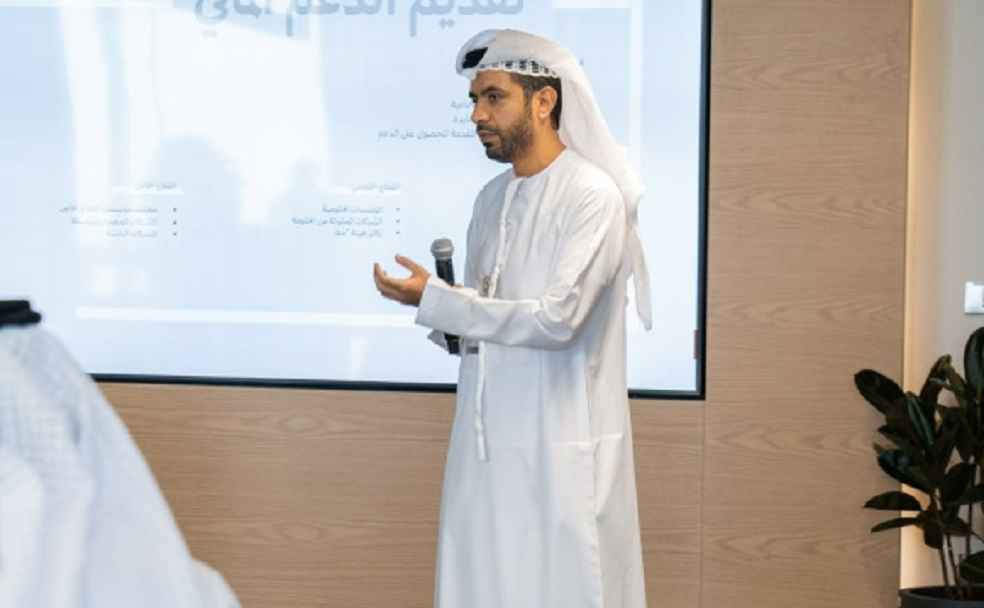 As part of the drive, 49 social initiatives and programs were run by various government entities and non-profit social organizations based in Abu Dhabi.

Figures provided by the Statistics Centre Abu Dhabi (SCAD) state that the financial allocations made by Ma’an for various social programs and initiatives made a significant positive impact on the lives of 695,000 citizens and residents across Abu Dhabi, accounting for 24 percent of the emirate’s 2.9 million population.

The Ma’an Director-General further added that, “The total value of financial assistance provided by Ma’an to its beneficiaries stood at $45.98 million (AED168.9 million). Of this, nearly $18.05 million (AED66.3 million) was allocated to initiatives and programs supporting the education sector, accounting for 39.3 percent, whereas the programs and initiatives related to healthcare received $13.04 million (AED47.9. million), accounting for 28.4 percent. Furthermore, $14.87 million (AED54.6 million) was allocated for community support priorities, representing 32.3 percent of the total allocations.”

LIFESTYLE: Dates; the quintessential fruit that epitomizes the Emirati Culture