Members of the meeting also discussed about a proposal to establish a cooperation committee with Latin American parliaments. 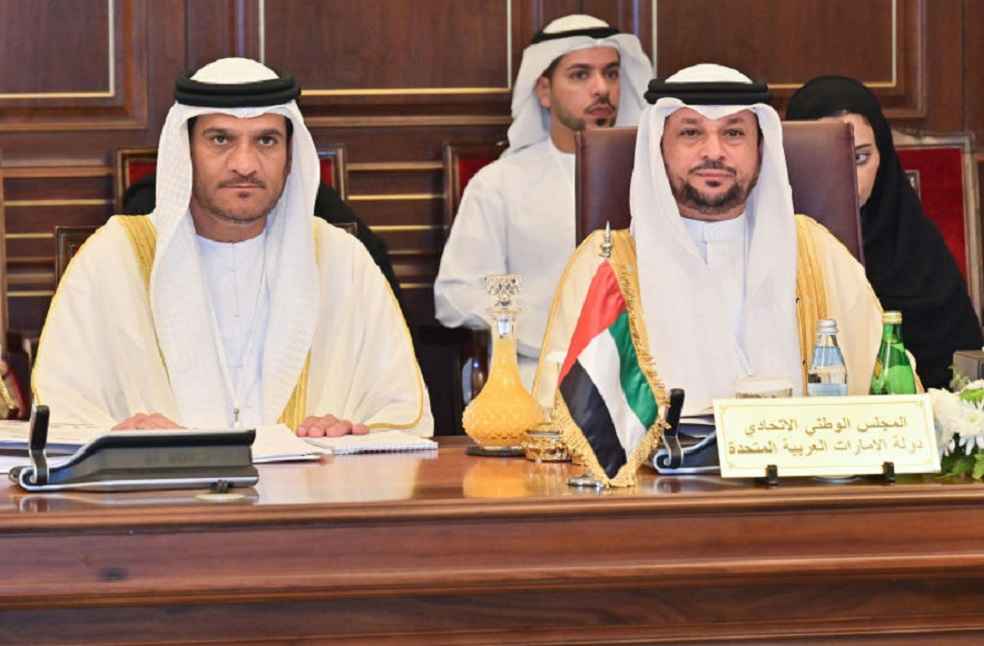 Mr. Humaid Ali Al Abbar Al Shamsi, Chairman of the Division, in the periodic meeting of the Presidents of GCC Legislative Councils, and Mr. Yousef Abdullah Al Batran, Member of the Division were part of the FNC delegation which attended the meeting. 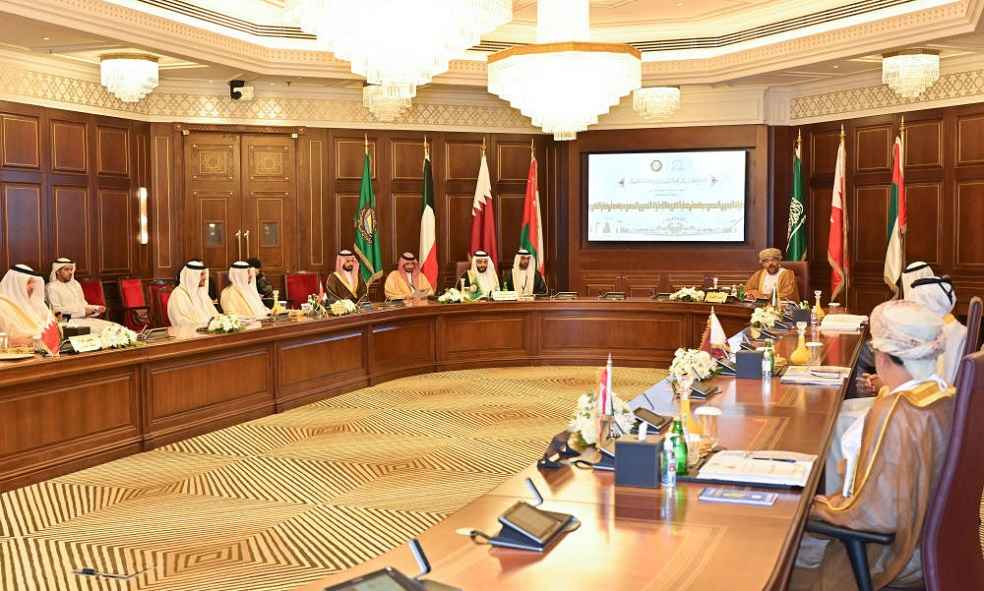 Addressing the members at the meeting, Mr. Al Shamsi revealed that the division requested to discuss ways of protecting social values from peculiar ideas that contradict Islamic traditions, due to relevant developments in this area.

The Chairman of the Division pointed out that a joint statement was issued by the General Authority for Audiovisual Media and the Committee of Electronic Media Officials in the GCC regarding a directive to remove offensive content on Netflix, coinciding with a topic proposed by the UAE Parliamentary Division.

Mr. Al Shamsi highlighted that many GCC countries have begun to take serious measures against media platforms that publish materials that contradict Islamic norms and traditions, to protect moral values that are consistent with human nature. 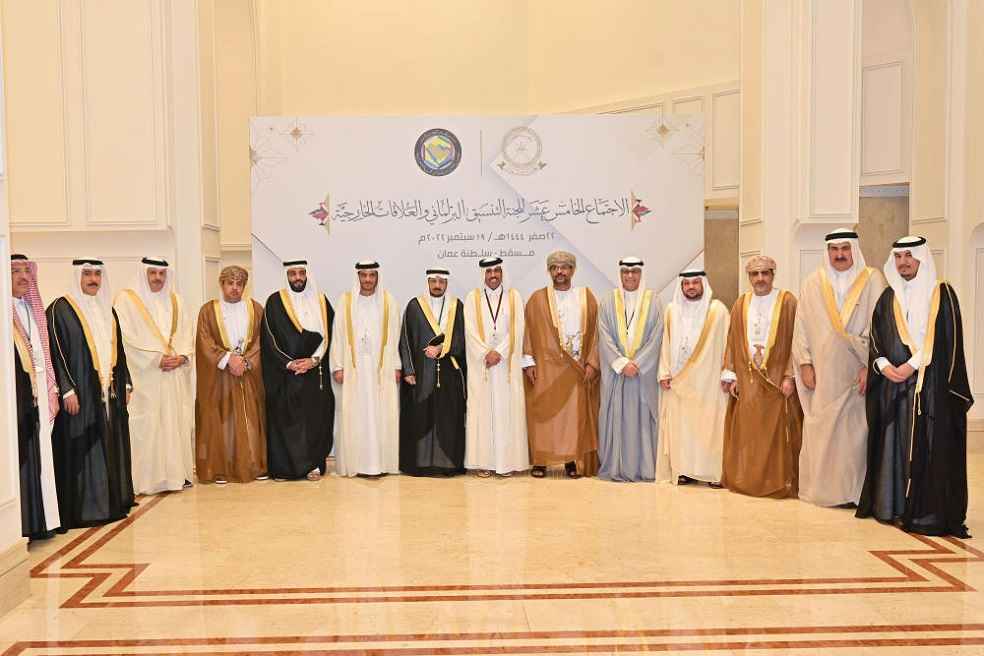 In his intervention, Mr. Al Shamsi emphasized on the role of legislative institutions in protecting families while not contradicting the Islamic Sharia and traditions, as well as in maintaining Islamic identity, encouraging community participation, and reinforcing the social responsibility of community members.

The gathering discussed 15 proposals and selected 3 topics, which are the role of GCC parliaments in attracting investment, supporting the national economy, protecting community values on social media and the internet, and maintaining cybersecurity by utilizing artificial intelligence (AI).

The meeting also discussed about a proposal to establish a cooperation committee with Latin American parliaments.

BUSINESS: EXEED to boost its ‘Greater Middle East’ Strategy with an imminent launch in UAE