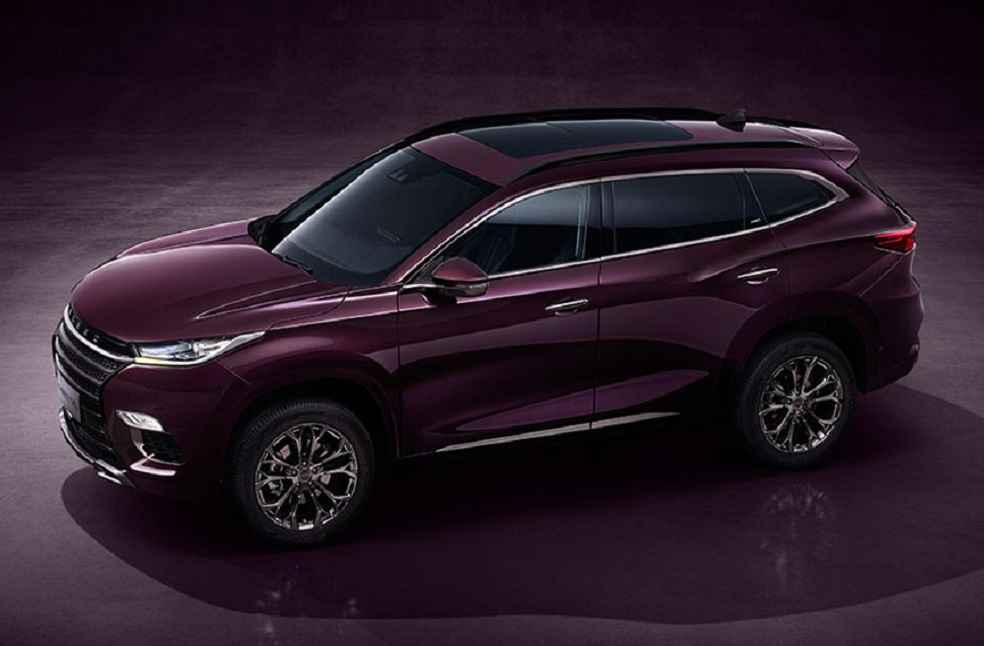 Dubai: The rising star in the global high-end automotive industry, EXEED gathered much fanfare and appreciation from users across the world for its new and bold design, luxurious and high-quality interior trim and cutting-edge intelligent technology for human-vehicle interaction.

After extremely successful launches in Saudi Arabia, Kuwait and other Middle East countries, EXEED will soon roll out its catalogue of luxury cars in the UAE, in line with its “Greater Middle East” strategy.

With an international team in charge of R&D, design and marketing, EXEED is a luxury brand for the global high-end market based on first-class design and leading technology.

Committed to the ultimate pursuit of high quality, EXEED has established a European R&D center in Munich, Germany, housing hundreds of designers and engineers from automobile majors such as BMW and Jaguar Land Rover boasting first-class European qualifications and rich experience.

Meanwhile, EXEED has also partnered with American Quantum LLC and top suppliers in Europe and America, so as to reinforce rich capabilities in technical platform development and expansion.

By learning from the century-long experience of the European automotive industry, EXEED is constantly exploring the boundaries of automotive design and manufacturing based on the concept of “Born For More”. 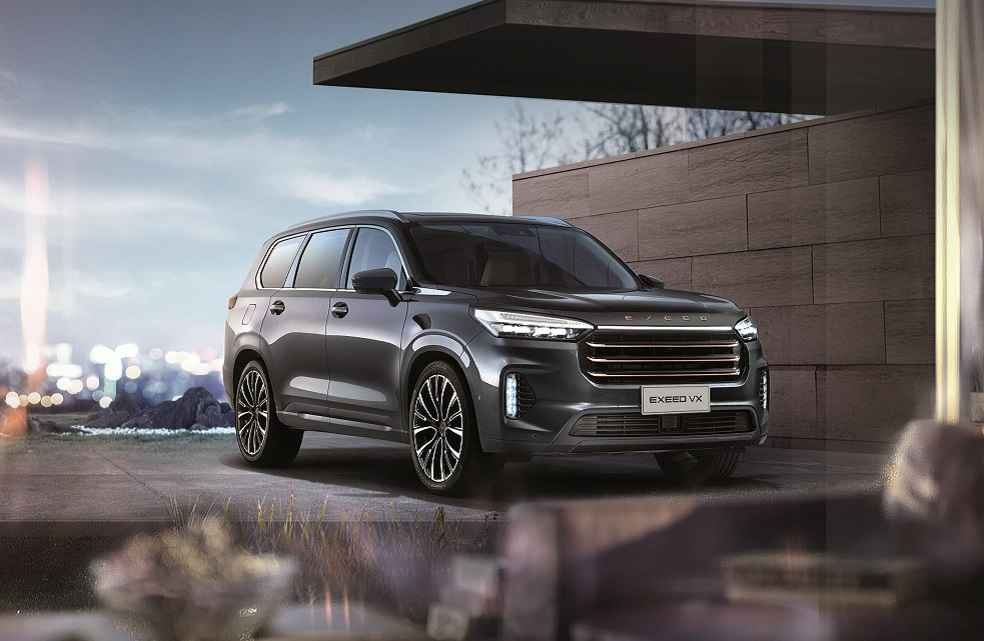 Among them, with ” More Space + More Power + More Premium” as the keynote, the VX Series boasts a length of nearly 5 meters and a wheelbase of nearly 3 meters to provide a luxurious seven-seat driving space, intelligent 4WD system of BorgWarner, three rows of yacht-class panoramic windows, head-up display and 22 ADAS systems, with intelligent driver assistance functions highlighting the luxurious flagship design. 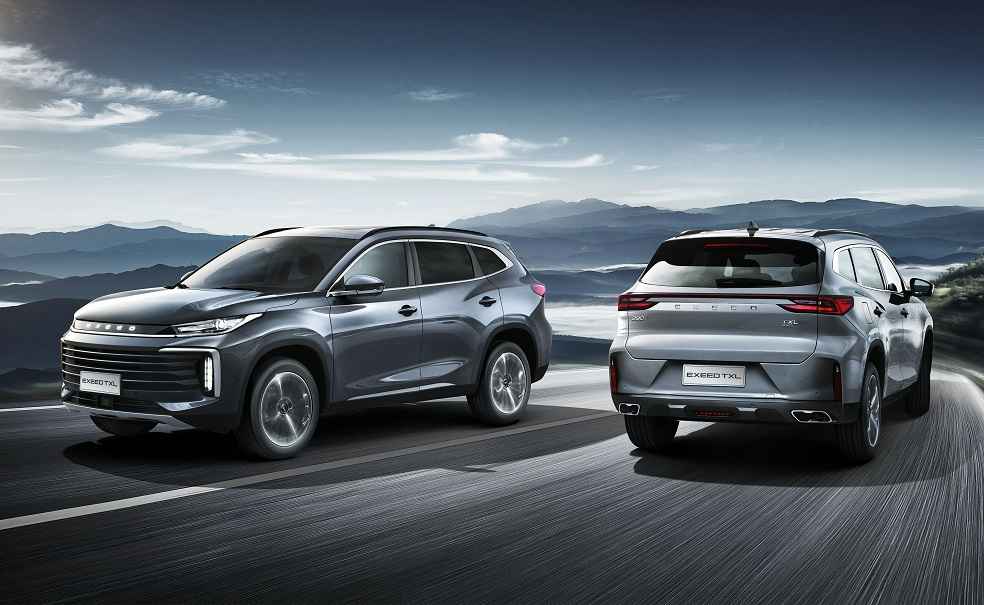 The LX Series from EXEED adopts the concept of “More Fashion + More Intelligent”, providing a new experience of fashion and intelligence, in which the powerful engine can achieve the fastest acceleration in its class for 0-100km acceleration in only 8.8s, as well as boast the lowest fuel consumption of 6.9L in its class.

EXEED’s excellent performance and quality has enabled it to gain widespread  recognition of customers in Middle East after launching in Saudi Arabia, Kuwait and other Middle East countries, resulting in greater sales in the market.

With its good reputation and excellent performance, EXEED can compete with BMW, Toyota Land Cruiser and other luxury products head-on.

For example, because of the year-round high temperature in the Middle East, with extreme high temperatures of 70℃, EXEED has added additional rear air vents and an electrodeless fan to dissipate heat for the engine. Meanwhile, for the purpose of conforming to the local oil characteristics, EXEED has adjusted the engine ECU parameters to ensure power supply and regarding the dressing habits of local users, EXEED has developed a robe anti-pinch function so as to give real-time alerts to the doors in case of accidents.

Along with the entry into the UAE market, EXEED’s “Greater Middle East” strategy has been established as scheduled, and EXEED will achieve much more development in the Middle East through its “regional cooperation”.

Looking forward, EXEED will make its debuts in many other cities in the Middle East and create a matrix luxury brand effect, so as to provide ultimate product experience and high-end service for users wherever they are in the Middle East.

WE RECOMMEND: 1st Scientific Conference on Health & Medical Research to be held in December