Held at the Expo Centre Sharjah, the 41st SIBF will run from the 2nd of November to the 13th with Italy being hosted as the Guest of Honor. 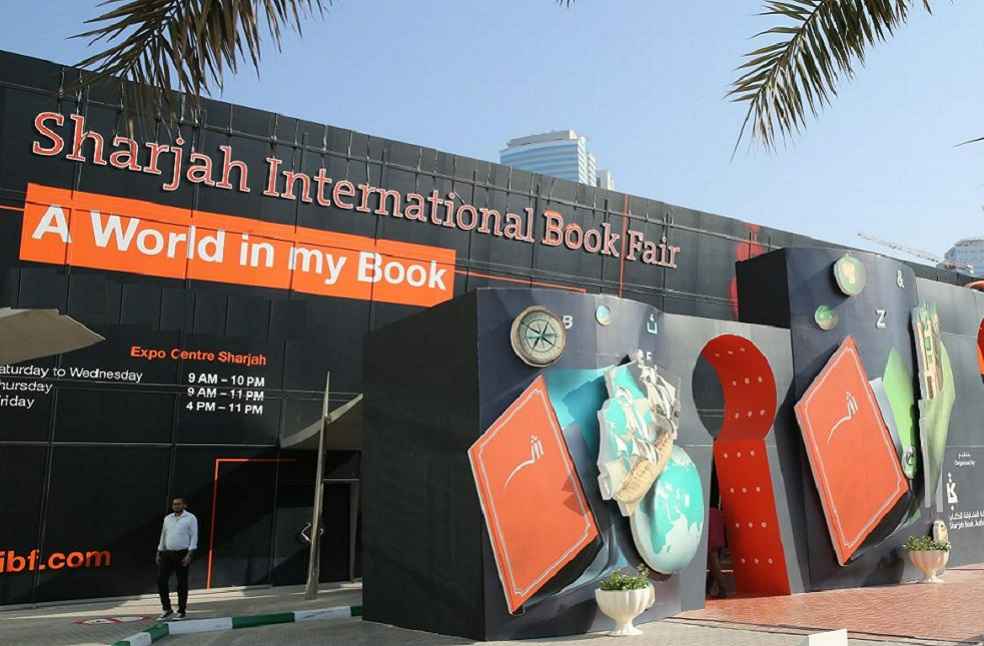 Sharjah: The Sharjah Book Authority (SBA) has revealed that one of the most-awaited events on the calendar, the 41st Edition of the extremely popular Sharjah International Book Fair (SIBF) will begin on the 2nd of November, 2022.

The 12-day cultural extravaganza will be organized under the theme “Spread the Word.”

The event will expand the SBA’s ongoing mission to highlight the emirate’s cultural project and raise the community’s awareness about the power of the written word and its importance in building a bright, sustainable future.

Held at the Expo Centre Sharjah, the 41st SIBF will run from the 2nd of November to the 13th with Italy being hosted as the Guest of Honor.

The SIBF slogan urges people of the world to believe in the power of words in building bridges of cultural communication based on noble values.

With a line-up of hundreds of distinguished authors and intellectuals from around the world who will lead a vibrant cultural program, SBA seeks to manifest what words can accomplish in honoring and respecting cultural diversity. 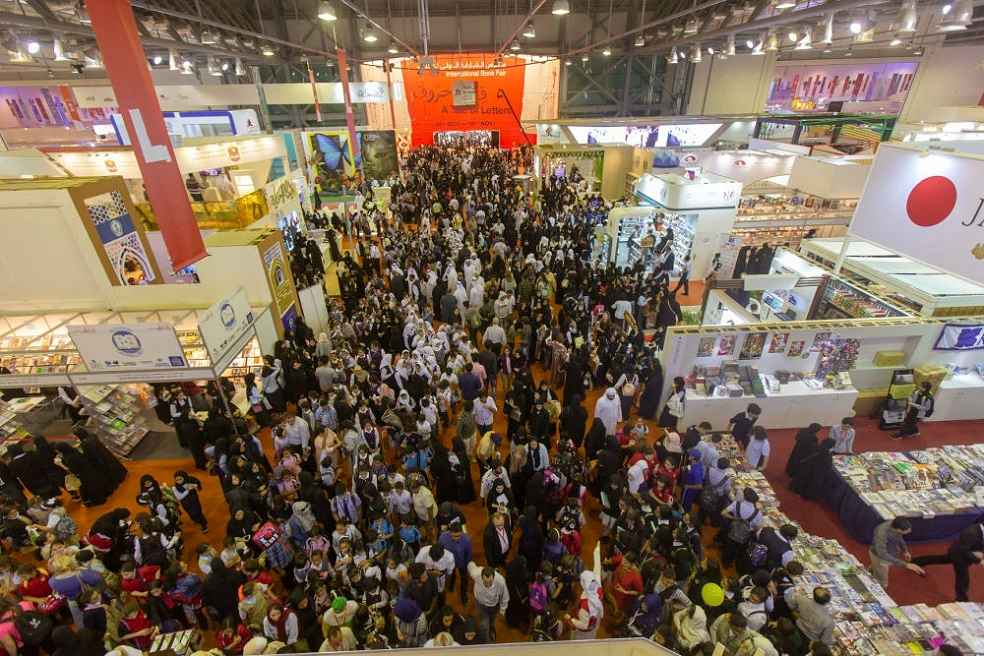 The SBA Chairman elaborated that, “SIBF represents a living manifestation of Sharjah’s ambitions set more than 50 years ago, to present to the world one of the most successful and pioneering developmental projects in the region and the world – one founded on investing in culture and human capital development; one that transcends libraries and creative events, authors, intellectuals and poets to influence and shape other key sectors of a nation and the world. Books shape the identity of a nation. Books are the engines of an economy; they are change makers and a developmental tool. Without them no achievements in knowledge, science or investments can be realized.”

For her part, Ms. Khawla Al Mujaini, General coordinator of SIBF, stated that the slogan of the 41st edition reflects the true power contained in words and their impact on every aspect of life.

“With this slogan, we want to convey that words are not written to be hidden between covers of books. Words are at the core of all creative pursuits, and in fact, at the heart of everything we do,” Ms. Al Mujaini pointed out.