160+ heritage experts and researchers, storytellers and media professionals from 46 countries are taking part at this year’s forum. 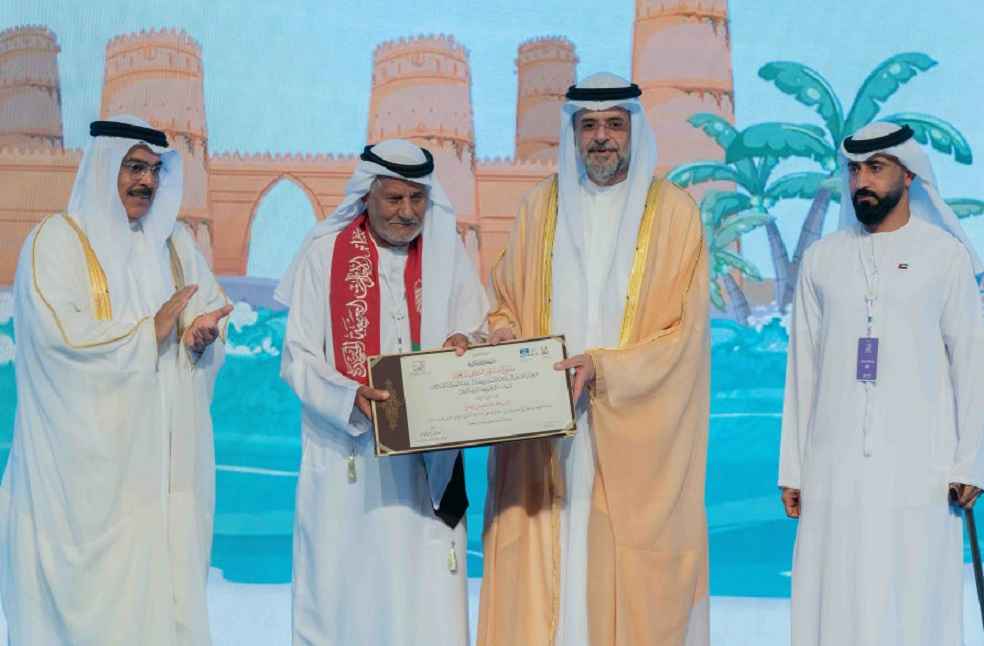 Held at the Expo Centre Sharjah with wide regional and international participation, the current edition of the event is run under the theme “Tales of the Seas.”

The opening ceremony of the 3-day forum began with verses from the Holy Quran, followed by a visual presentation that embodied the idea of the theme for the current edition of the SINF, which brings together sea stories and its prosperous history in the Emirati popular memory, and in various Arab countries. 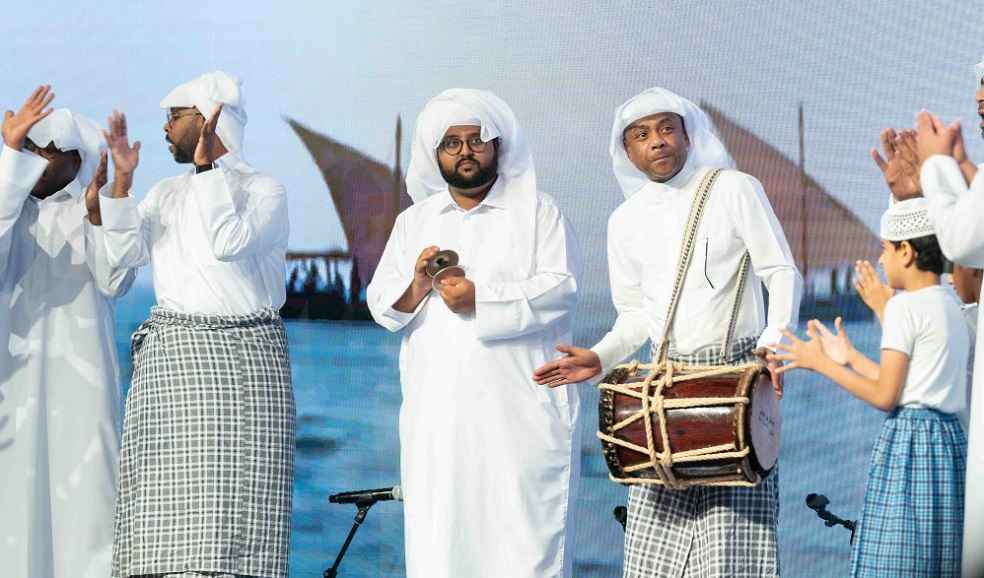 The Chairman of Sharjah Institute for Heritage (SIH), Dr. Abdulaziz Al Musallam delivered an insightful address in which he highlighted the unlimited support of H.H. Dr. Sheikh Sultan bin Muhammad Al Qasimi, Supreme Council Member and Ruler of Sharjah, for the local Emirati and Arab culture.

Dr. Al Musallam expressed his gratitude to the Crown Prince of Sharjah for the attending opening ceremony and honoring the selected personalities.

After the opening ceremony, Sheikh Sultan toured the forum, while being briefed on the accompanying exhibition, which focused on the personality of the Emirati navigator and astronomer Ahmed bin Majid.

The Crown Prince of Sharjah also visited several pavilions participating in the forum. 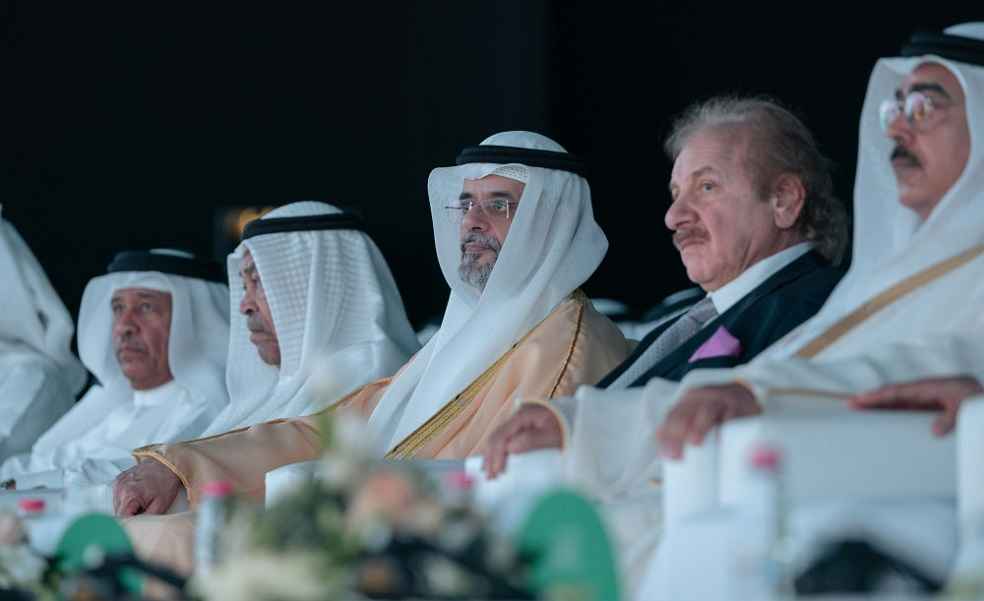 160+ heritage experts and researchers, storytellers and media professionals from 46 countries are taking part in various cultural and intellectual programs, training workshops, and public events as part of the current edition.

Apart from officials from the local government departments, artists from various Arab countries, those interested in heritage and media professionals, the opening ceremony was also attended by;