Learn more about the custom of Emirati Qahwa 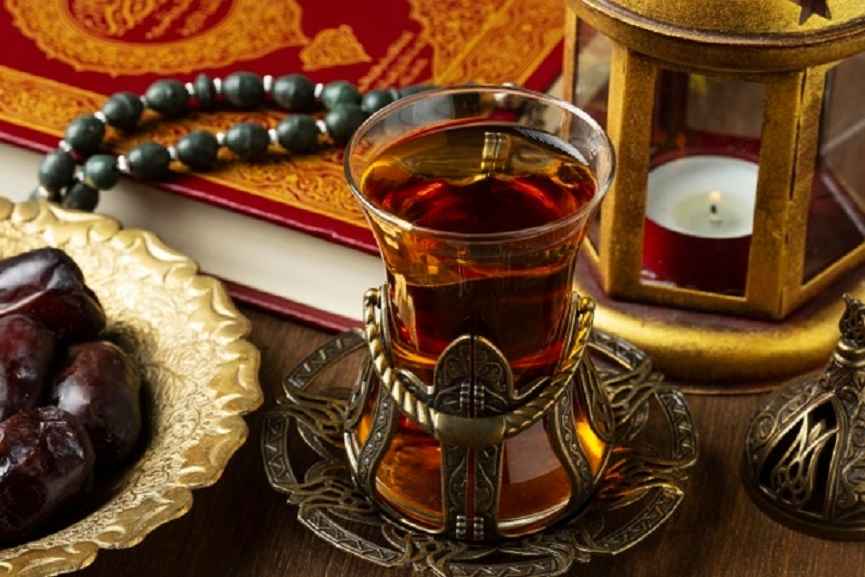 On a fine evening, sitting and chatting with family and friends over a cup of steaming Arabic coffee poured from a Dallah is one of the beautiful experiences one should experience in the Gulf land.

The Arab land is well known for several things across the globe, their hospitality, delicacy and tradition are few such things that would drag a person back to this place after visiting here. The Gulf region has its own food culture which they have been holding closer to them over the centuries. One such thing is the Arabic coffee, Qahwa or Gahwa.

Qahwa is a sign of the Arab countries’ hospitality. Arabic coffee has been a key element of Arab culture for centuries and its preparation and serving are linked to elaborate traditions and rituals. 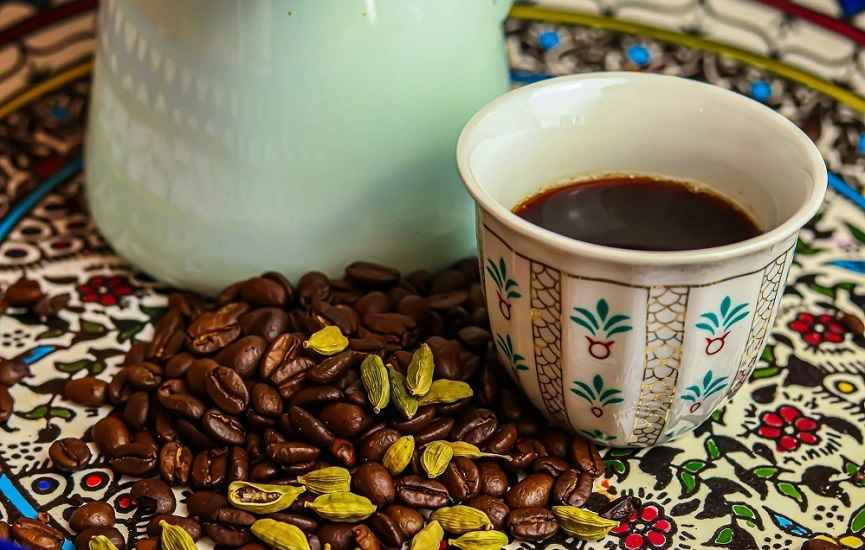 Highlighting the cultural importance of this Qahwa, the UAE, Saudi Arabia, Oman and Qatar had Arabic coffee inscribed in 2015 on the UNESCO ‘Representative List of the Intangible Cultural Heritage of Humanity.’

Qahwa has a special taste which is the key part that differentiates it from how it is served in non-Arab countries. The way coffee is prepared is different across the world and interestingly, almost every Arabic country has its own peculiar method of making it.

Traditionally, Bedouins who are the Arabs and desert nomads, brewed their coffee over a fireplace dug into the ground. As time passed, this got replaced with the Kuwar, a clay pit with a stove made from pebbles and stone plates. 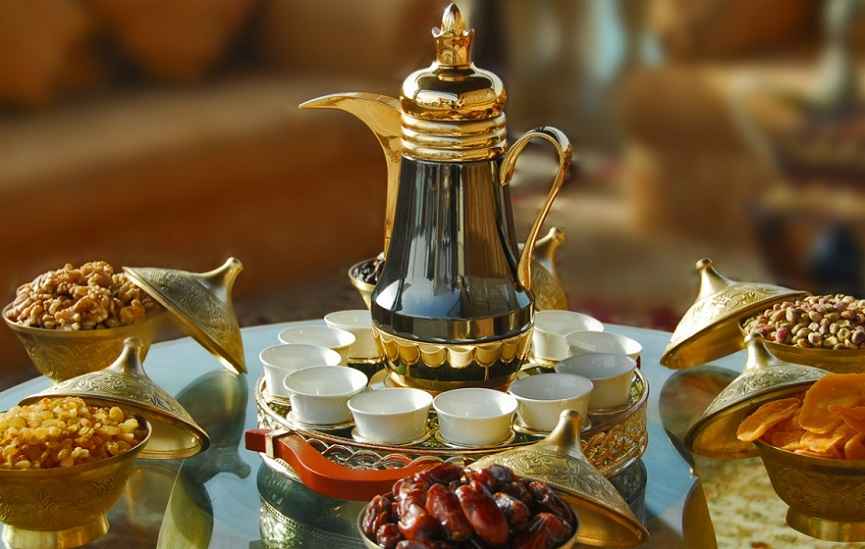 The serving of Arabic coffee is guided by detailed manners for the server, the guest as well as the host. For instance, the person serving the coffee to guests must be mature or at least 15 years. The server must hold the Dallah, a traditional Arabic coffee pot, with the left hand, by their thumb pointing to the top, and hold the cup with the right hand.

Similarly, the Qahwa protocol for guests states that they must use the right hand to receive and return the cup to the server. The oldest or the most significant guest is served first, and the cup should only be filled one-quarter full. It can then be refilled. It is prohibited to serve coffee while people are eating food. As per basic etiquette, a person should drink at least one cup but not surpass three. After drinking coffee, the guest will gently shake the cup to signal that they are done.

Qahwa is basically made and enjoyed by men and women despite any societal difference, particularly in the home.

Most Read: What makes an Emirati wedding so special?