Meet the singing sensations of the Emirates 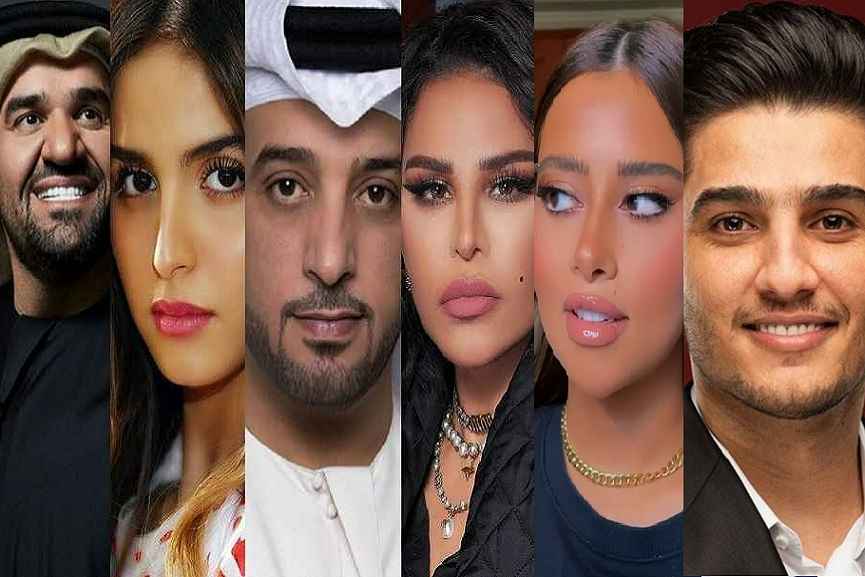 Al Jassmi had many concerts all around the world. One of his well known performances include a performance in the Vatican’s annual Christmas concert, becoming the first Arab to do so. He also has multiple events and concerts in the United Arab Emirates, Saudi Arabia, Kuwait, and elsewhere in the Middle East. 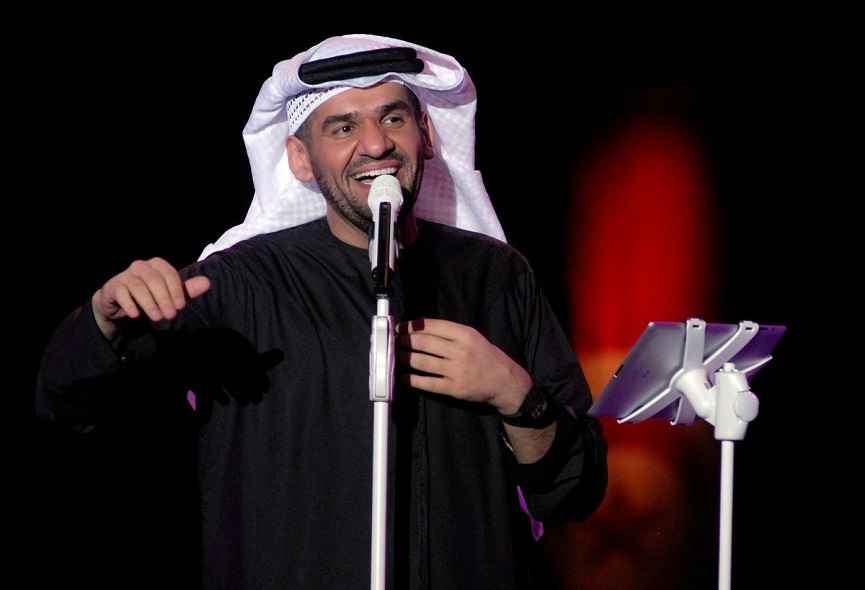 The Emirati singer, composer and pianist Mr. Hussain Al Jassmi has contributed considerably in spreading the Emirati musical culture and style across the world. His most popular song is ‘Boshret Kheir,’ an Egyptian Shaabi song written and composed by Mr. Amr Mostafa. Mr. Al Jassmi became the first Arab to perform in Vatican’s Christmas concert. He received the Murex d’Or award under the category of Best Arabic Male Singer. 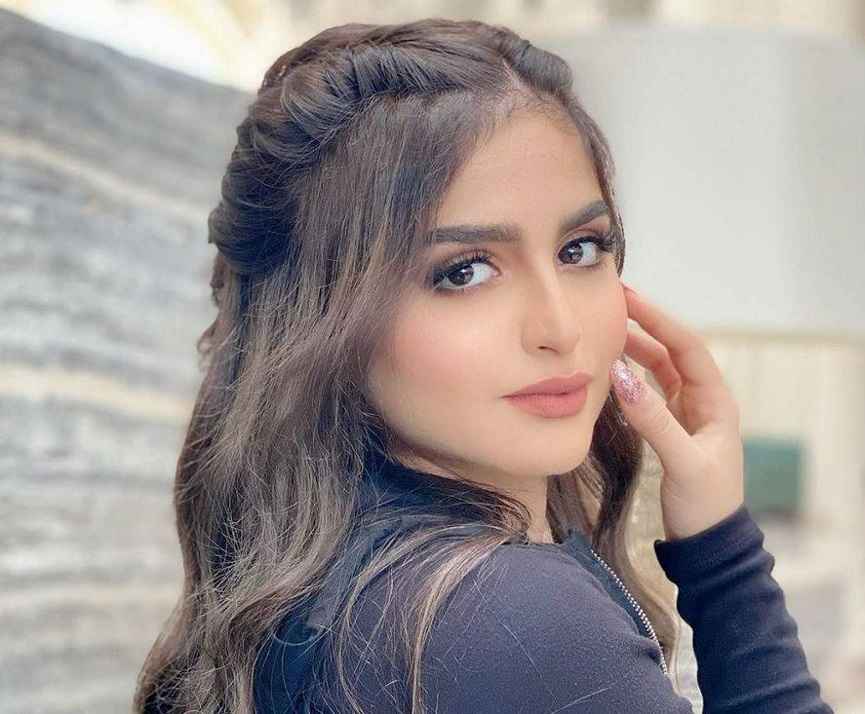 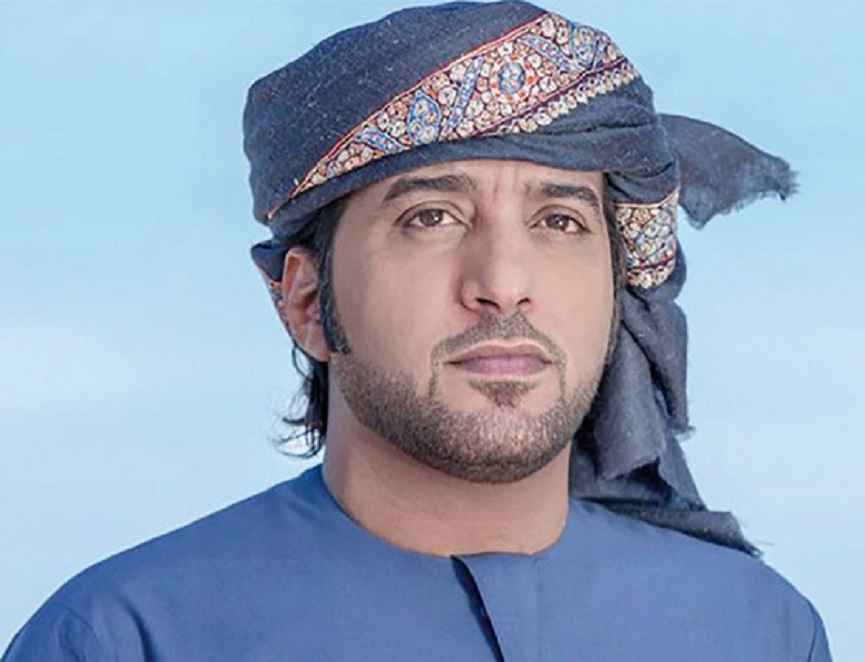 Mr. Eida Al Menhali is a singer, composer and poet who often performs without any musical instruments, the practice known as Al Shallat. He is popularly known for his single hit album Motasoa released in 2017. 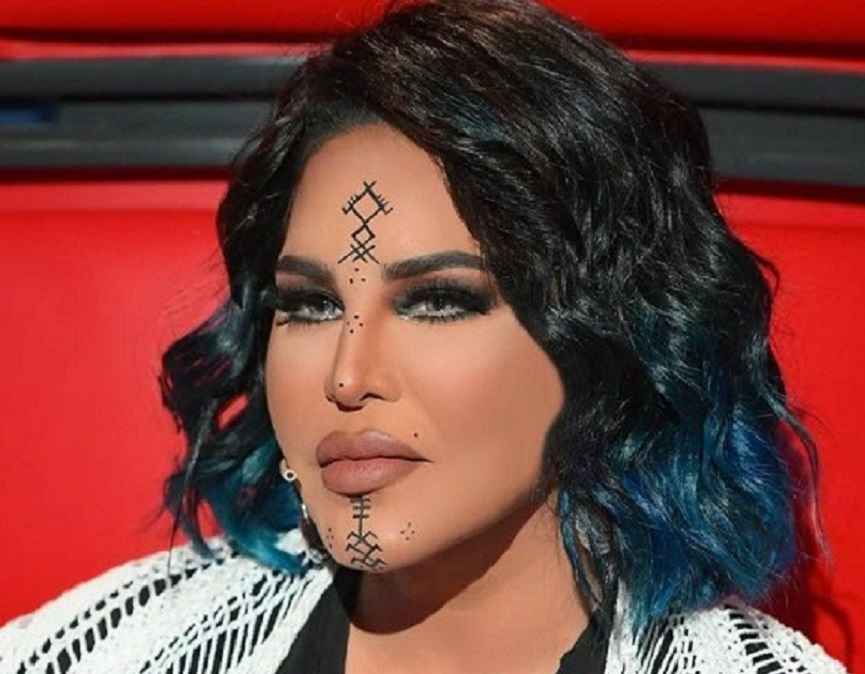 Ms. Ahlam bint Ali bin Hazeem Al Shamsi is a successful singer who has uniqueness in her voice and her singing style. She is known for singing fusion songs that are both traditional and modern in their ways. She was on the judging panel in the reality show Arab Idol for three consecutive seasons starting in 2011. Ms. Ahlam is the top in the Middle East in terms of social media followers, one of the most active persons online, and has been one of the most searched name on Google. 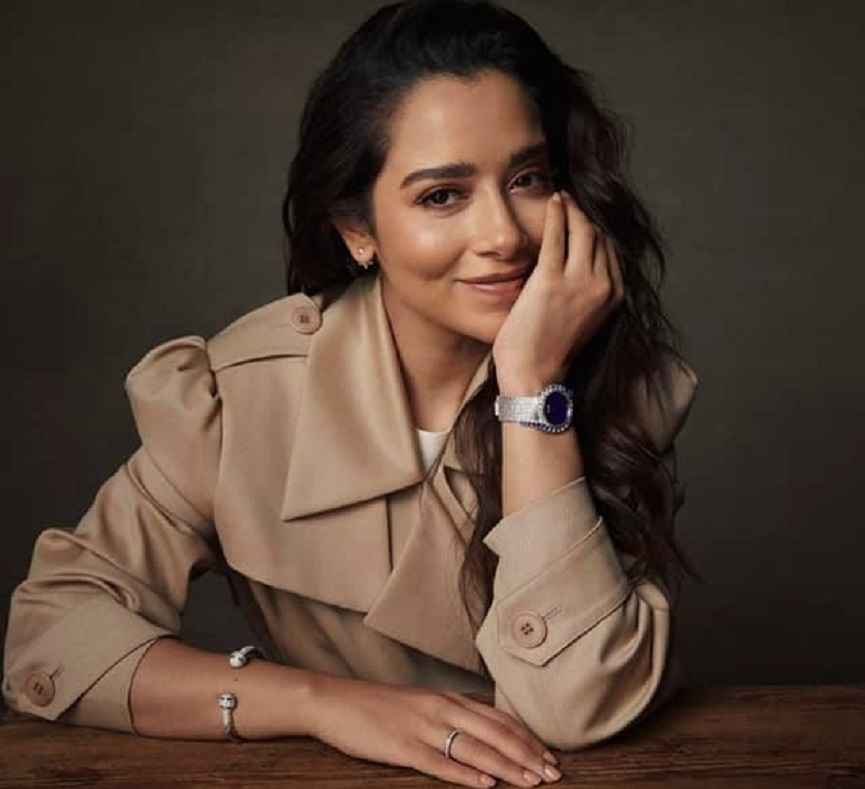 Ms. Balqees Ahmed Fathi entered the Emirati music industry in 2013 with her album Majnoun. Ms. Balqees became the First Arab Star to have her Wax Figure at Madame Tussauds Dubai. 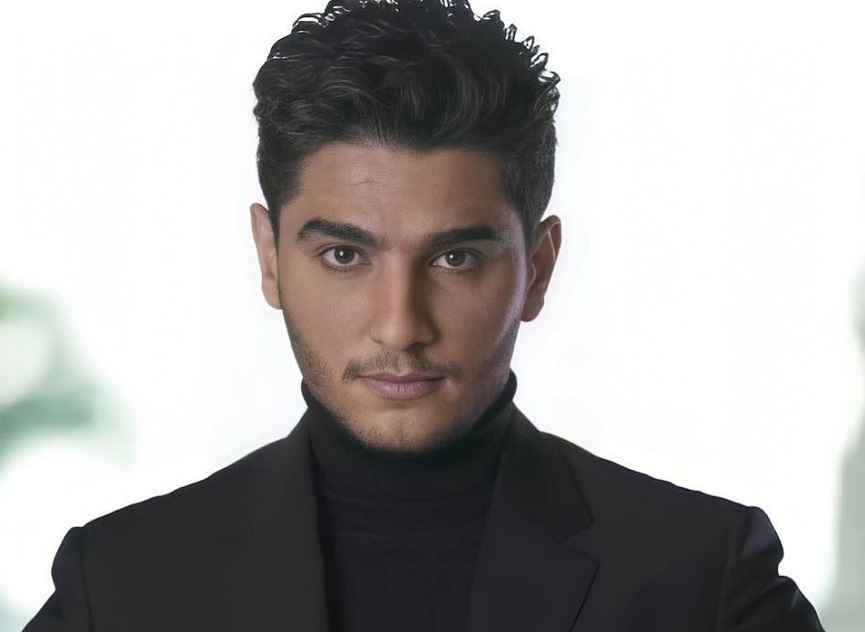 Mr. Mohammad Jaber Abdul Rahman Assaf is a pop singer well known for being the winner of the second season of Arab Idol, broadcast by the MBC network. In 2013, Mr. Assaf was named as the goodwill ambassador for peace by The United Nations Relief and Works Agency for Palestine Refugees (UNRWA).