A traditional & modern outlook on the Emirati Abaya 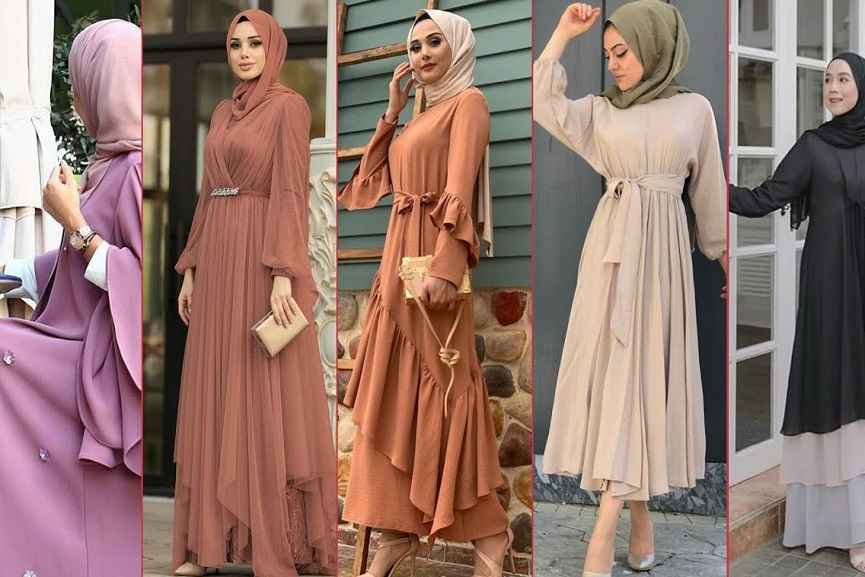 Abaya, which is also known as Aba, is a full-length robe or dress worn by Arabian women in Middle Eastern nations over their regular garments. Its length and long sleeves cover the entire body of the woman and disguise her curves.

Wearing an abaya is part of the tradition and culture of Emirati women. The Abaya cover a woman’s entire body from neck to toe. It comes in a loose-fitting style that is quite comfy to wear.

Arabian women will cover their heads with a hijab while wearing an Abaya. Some women use gloves along with their Abayas to cover everything excluding their faces. 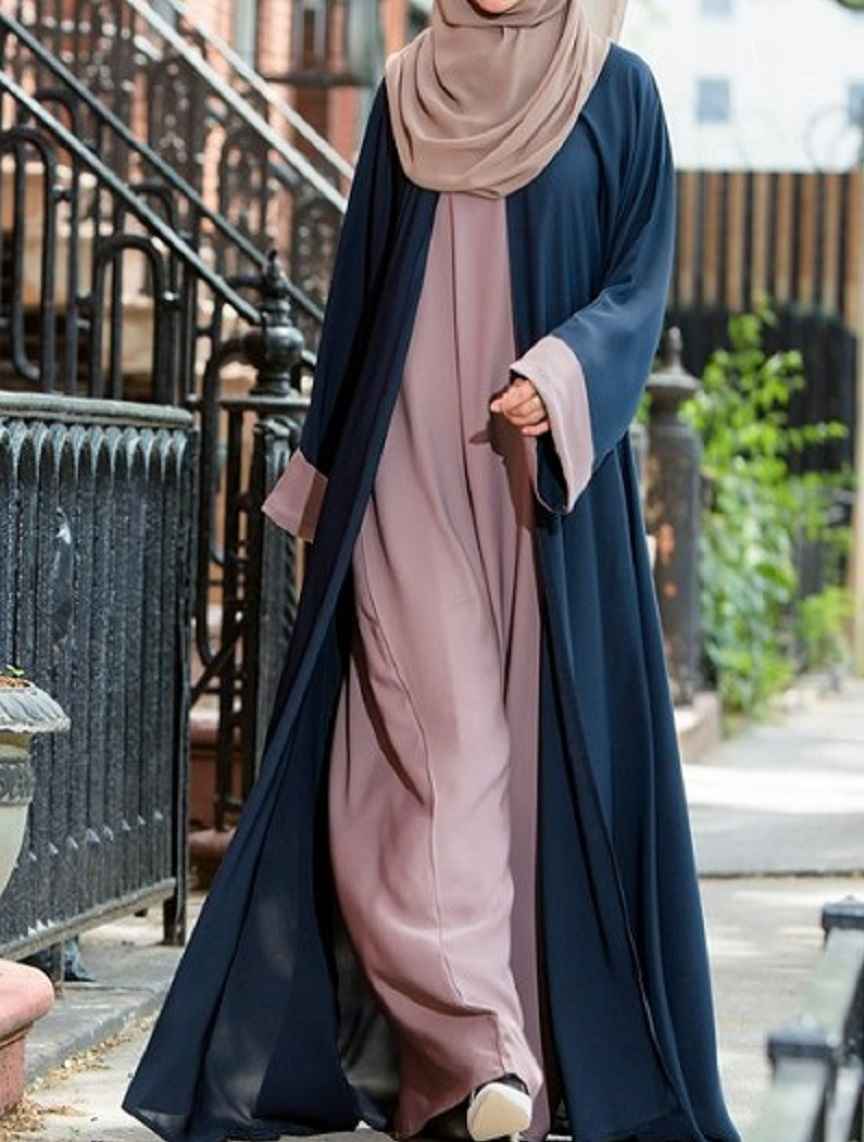 A Burka is a long, loose-fitting garment that is akin to an Abaya and covers everything except the eyes. The term Abaya is often used in Saudi Arabia and other fundamentalist Muslim countries, although the term Burqa is more commonly used in South Asian countries.

Traditional Abayas are mainly black in color and consist of a wide square of fabric draped over the shoulders or head or a long Kaftan. Whereas, modern Abaya are frequently fashioned of a solid color other than black.

Nowadays, many Muslim / Arabian women prefer to wear one that resembles a beautiful garment rather than an unwieldy cloak. These contemporary Abaya can be decorated with exquisite beads or embroidery, giving women a variety of options for their Abayas. 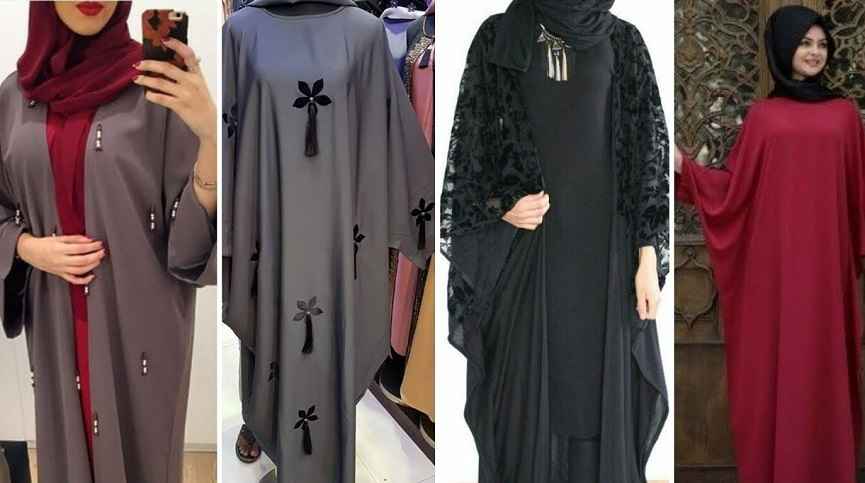 Closed Abaya: Closed Abayas are becoming increasingly popular as a modest fashion statement across the globe. Colors, designs, and embroideries have been included in these plain cloaks to make them more stylish and trendier. It is also a convenient yet classy choice for people who don’t want to wear pants.

Open Button Abaya: The open button Abaya is a fashionable Abaya that effectively combines tradition and modernity. A well-matched pair of pants may elevate the appearance and help to be a fashion statement.

Abaya Cardi: In Abaya cardi, the belt is used instead of buttons. It is popular among youths who want to try modern Abayas.

Dubai Style Abayas: The appeal of Dubai-style Abayas is due to the gorgeous trims and cuts, as well as the sparkling stone, thread, and sequin work. 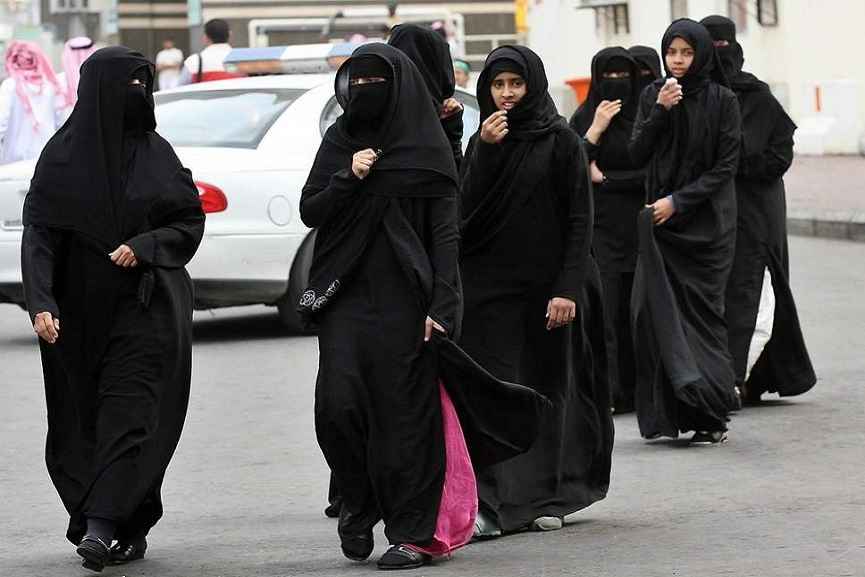 Abayas are now made with a traditional theme but in the most up-to-date and sophisticated styles and cuts to give them an eye-catching appeal. Abayas stand out from other types due to their flaring and flowing fabric, as well as their modern cutting and sewing style, and they are a must-have for modern women.