The cultural & historic significance of the simplest of Arabic attires 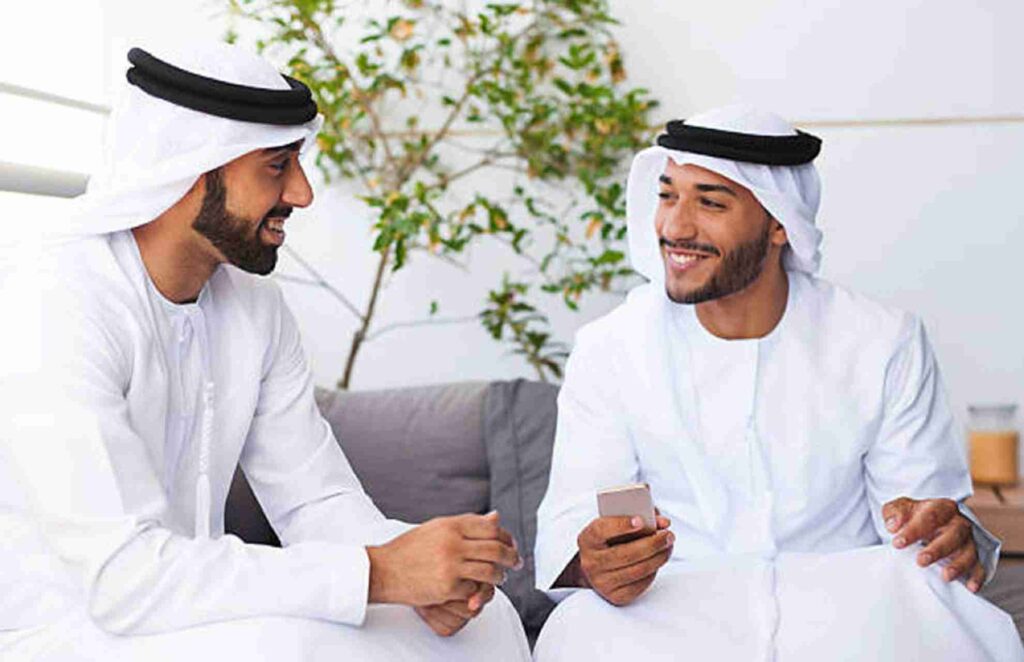 A Thobe is the traditional male robe worn in the Arabian Gulf. The wearing of Thobes dates back to the Middle Ages, and it has since become the national dress of most Muslim countries.

A Thawb, Thobe, or Jubbah, also known as a Dishdasha or Kandura , is an ankle-length Arab attire with long sleeves that resembles a robe or Kaftan. They are available in different styles and colors, much like the number of names.

The Thobe term is derived from an Arabic word, which means ‘a garment.’ It is often a white, well-ironed one-piece outfit that covers the male body from the neck to the ankle, shoulder to wrist. The long-sleeved tunic-style garb is usually made of silk.

Arab men prefer to dress in white or lighter silky-feeling hues in the summer because they are the coolest in the scorching desert heat. Darker colors, such as black or brown, are more commonly used in the winter months and are made of thick fabric such as cotton or viscose.

Each GCC countries have their own slight difference in dress styles. Paying attention to the collar and sleeves of someone’s Kandura is a good way to figure out where they’re from.

Emirati Kanduras typically lack a collar and include a long loose tassel as well as similar embroidery on the collar part and sleeves. This is very identical to the Omani Kandura, except the tassels that are usually shorter and more colorful. 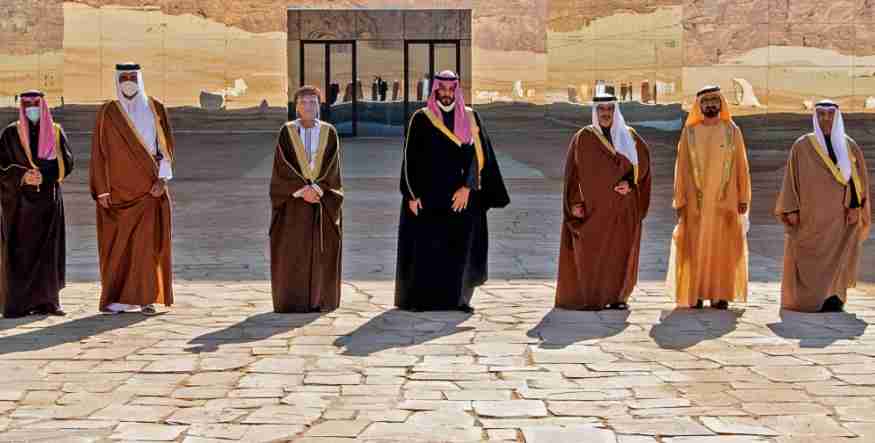 In Bahrain, the Kandura is more loose-fitting and it contains a soft shirt collar. Saudi Arabian Kanduras, on the other hand, are usually tighter than their Arab neighbors. The Kandura in Qatar is usually shinier and has a lengthy band collar or even a shirt pocket.

Sometimes, Thobe is worn with a Bisht, which is a traditional men’s cloak. The color of a Bisht is commonly black, beige, brown, grey, or cream. A Bisht is generally worn by men on major events like weddings, Eid, or Friday Jumuah prayers. Further, it can be worn by men of royalty, status, wealth, or sometimes religious position.

Most Read:  Emirati Oud’; Secret behind the alluring Arabic fragrance