The Bike Abu Dhabi Festival will host a variety of cycling events and activities for the community, covering all ages and abilities and including dedicated community rides for ladies only. 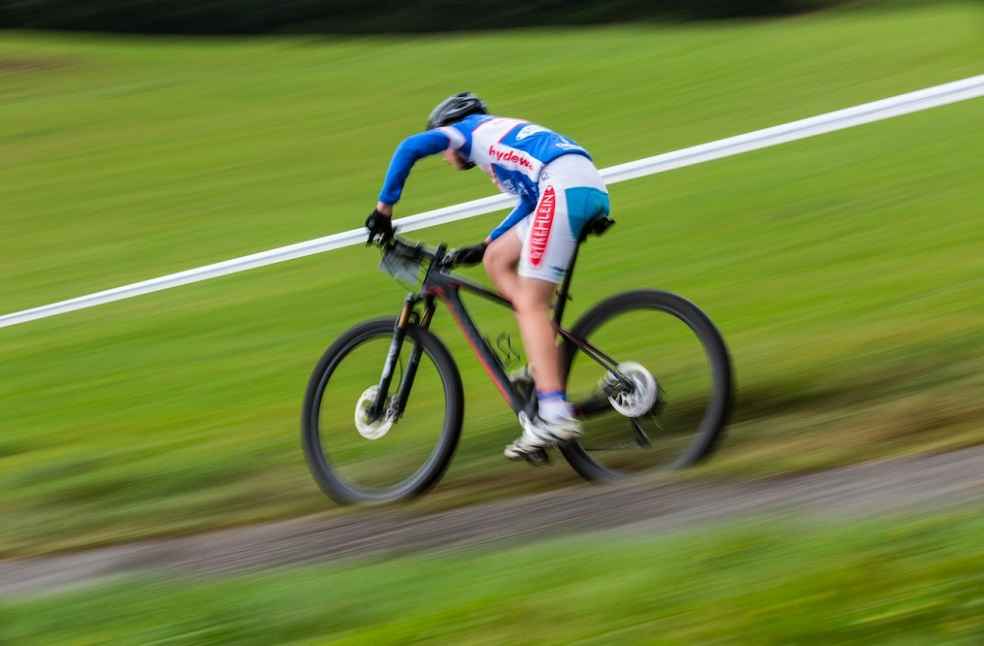 Abu Dhabi: The Emirate of Abu Dhabi is all set to host the Inaugural Edition of Bike Abu Dhabi Festival from the 7th of November to the 13th.

The Festival which organized under the patronage of H.H. Sheikh Khaled bin Mohamed bin Zayed Al Nayan, member of the Abu Dhabi Executive Council and Chairman of the Abu Dhabi Executive Office, is the latest initiative under the Bike Abu Dhabi platform, which was launched by H.H. Sheikh Khaled bin Mohamed in November 2021 to spearhead the emirate’s long-term ambitions to become a leading global cycling hub.

As part of the Festival, Abu Dhabi will host 2 world-class cycling events, including the 5th Edition of the UCI Urban Cycling World Championships, which will be held in the region for the first time, from 9th to 13th November.

The Inaugural Bike Abu Dhabi Gran Fondo will also take place on 12th November, starting in Abu Dhabi city and finishing in Al Ain across a distance of 150 KM. A prize pool for the amateur event has been set at $544,511 (AED2 million) with an equal split for both men and women.

Competition categories in BMX Freestyle will include Women Elite and Men Elite, including riders aged 15 and over.

The hosting of the Bike Abu Dhabi Festival comes a year after Abu Dhabi received the prestigious UCI Bike City label from the Union Cycliste Internationale in recognition of Abu Dhabi’s commitment to promoting cycling and developing cycling infrastructure and programs across the region’s communities.

The Bike Abu Dhabi Festival will host a variety of cycling events and activities for the community, covering all ages and abilities and including dedicated community rides for ladies only.