The GPSSA official pointed out that the law grants an insured individual with 35 years in service the maximum pension at 100 percent of the contribution account salary. 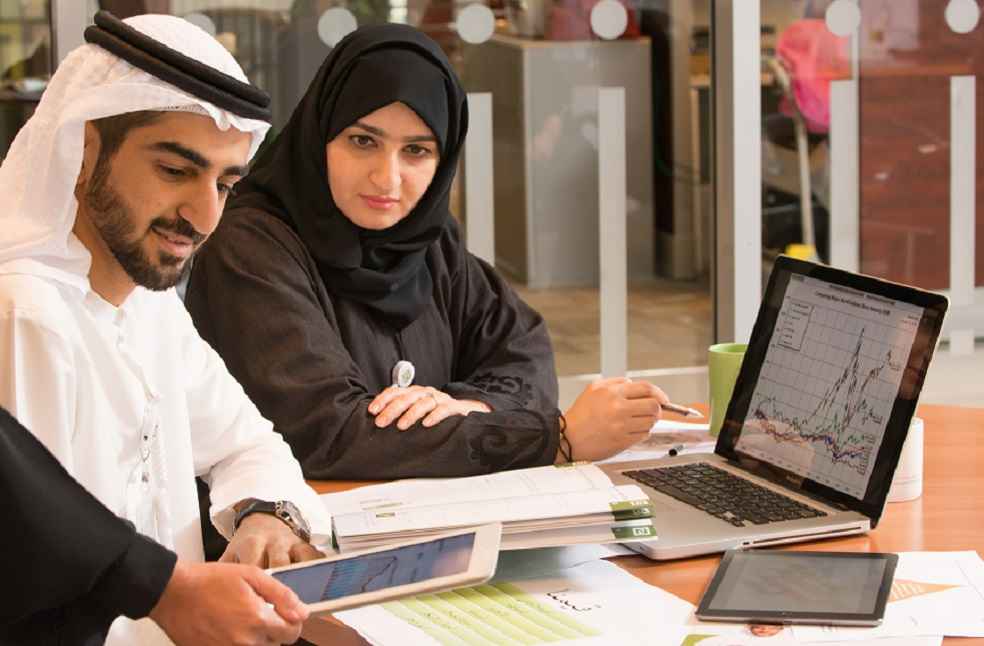 Mr. Mohamed Saqer Al Hammadi, Head of the Pension Operations Department at the GPSSA, explained that being aware of the benefits of the law and the privileges it provides to the insured individual is aligned with the media campaign launched by the GPSSA at the beginning of the second half of 2022 under the slogan “Explore Your Advantages”, which enhances an insured individual’s awareness of the available benefits, to encourage insurers to make the best use out of the law. 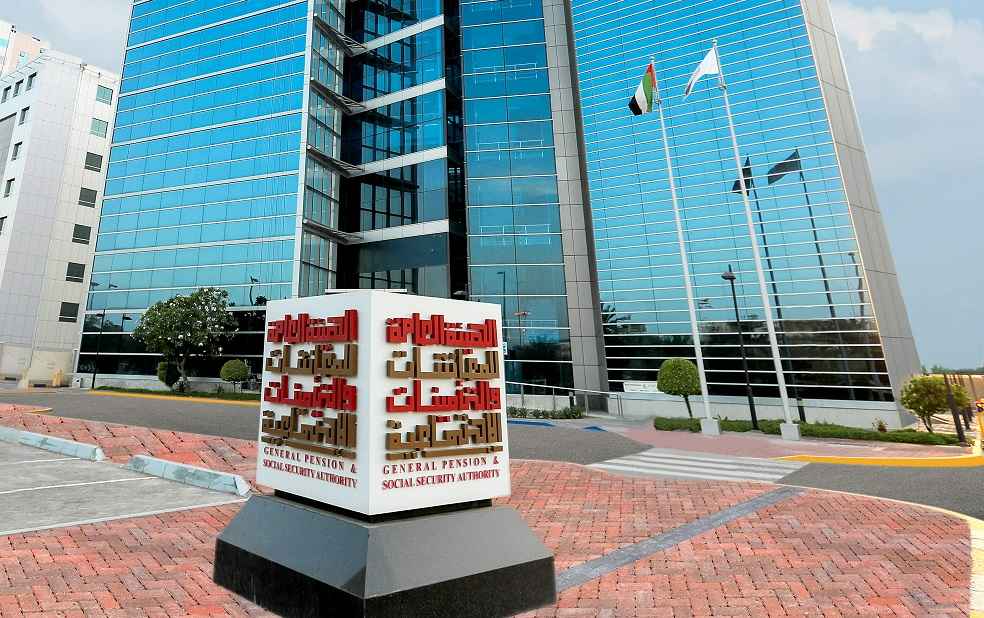 Mr. Al Hammadi pointed out that the law grants an insured individual with 35 years in service the maximum pension at 100 percent of the contribution account salary.

The Head of the Pension Operations Department at the GPSSA elaborated that, this advantage is embodied in two additional cases of pension entitlement as per the law.

“In the event that the service of the insured ends with sudden death or total disability as a result of a work-related-injury, the pension is granted at 100 percent of the pension calculation salary, assuming that the insured has spent 35 years in service. Pension in this case is granted, regardless of the age and duration of contribution with the GPSSA, even if it were for only one month, which is not mentioned in the law,” Mr. Al Hammadi highlighted.

In addition to granting the maximum pension and the possibility of extending it to 70 years and more, the law grants beneficiaries a share of the insured’s pension after his/her sudden death or work-related-injury with a compensation of $20,419 (AED75,000). This is distributed amongst the heirs in accordance with the provisions of the Islamic Sharia unless the female heir is no longer entitled to the pension due to her age.