The construction of the water reservoirs in Al Nakhali, Al Lusaily, and Hatta supports DEWA's strategy to increase the efficiency and reliability of water networks, raise water flow and volume of water reserves to meet the growing demand and sustainable development in Dubai. 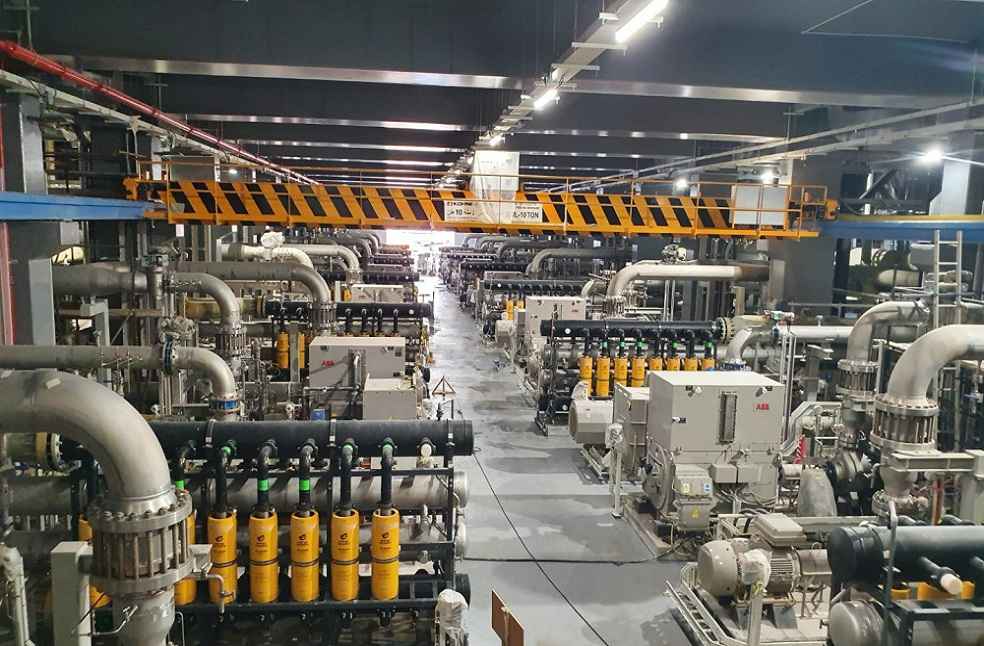 Dubai: In line with its goals to attain self sufficiency and improve water security of the Emirate, state-owned utility service provider, Dubai Electricity and Water Authority (DEWA) is all set to raise the storage capacity of the desalinated water by constructing 3 water reservoirs.

Following are the 3 projects which are spearheaded by DEWA; 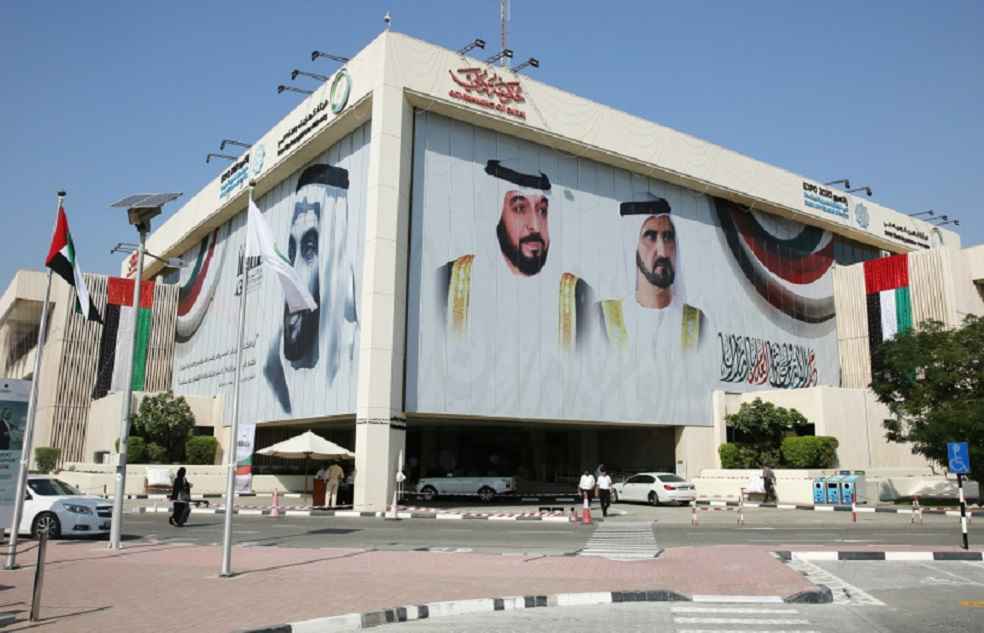 The DEWA MD & CEO further added that the construction of the water reservoirs in Al Nakhali, Al Lusaily, and Hatta supports DEWA’s strategy to increase the efficiency and reliability of water networks, raise water flow and volume of water reserves to meet the growing demand and sustainable development in Dubai.

“We aim to increase the storage capacity of Dubai to 1002 MIG compared to the current capacity of 815 MIG,” Mr. Al Tayer remarked.

The DEWA Official emphasized that these reservoirs add to the Aquifer Storage and Recovery (ASR) project for desalinated water which DEWA has completed its 1st phase. The full scale of the ASR project can store up to 6,000 million imperial gallons of water once completed by 2025. This makes it the largest ASR of its kind in the world to store potable water and retrieve it in case of an emergency.

“Thanks to its advanced infrastructure, innovation, and sound scientific planning, DEWA keeps pace with the growing water demand. In 1992, DEWA’s production capacity of desalinated water was 65 MIGD. Today it has increased to 490 MIGD. DEWA’s R&D efforts and the latest global technologies reduced losses in its water transmission and distribution networks from more than 42 percent in 1988 to 5.3 percent in 2021. This is one of the lowest worldwide,” Mr. Al Tayer concluded.

Meanwhile, Mr. Abdullah Obaidullah, Executive Vice President of Water and Civil at DEWA, said that the reinforced concrete 60-million-gallon reservoir in Lusaily is being built alongside the existing one, which stores 120 million gallons of desalinated water.

LIFESTYLE: 5 underrated but delicious food in Emirati Cuisines you must try