Abu Dhabi World Professional Jiu-Jitsu Championship (ADWPJJC) is one of the largest and most prestigious events on the jiu-jitsu calendar across the globe. 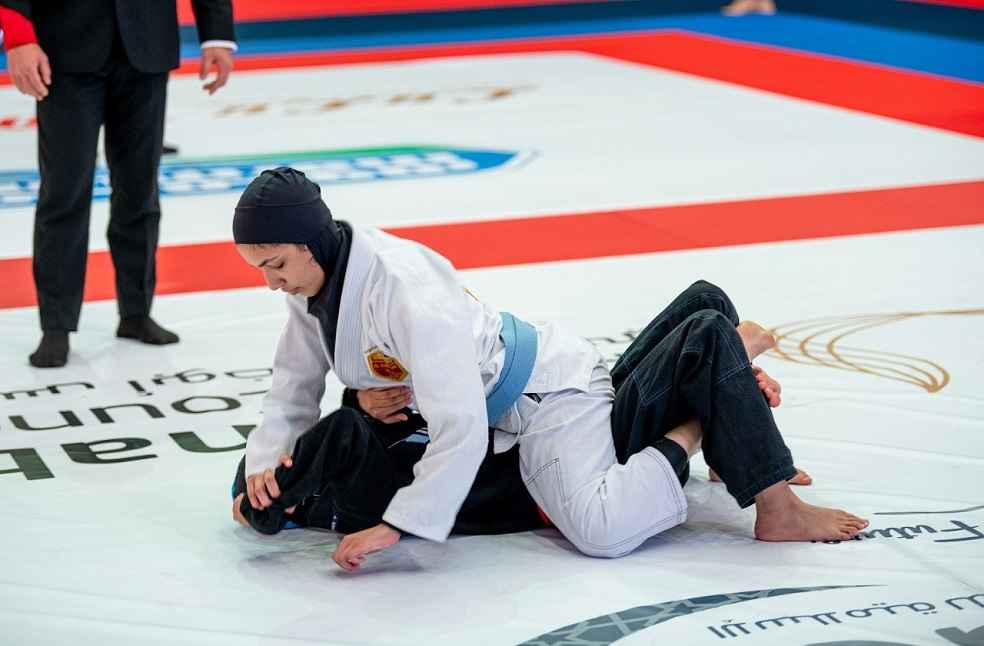 Abu Dhabi: Just days after the UAE Ju-Jitsu teams supreme success at the Ju-Jitsu World Championship (JJWC), the fans of sport are once again going to be treated with a spectacle as Abu Dhabi’s Jiu-Jitsu Arena rolls out its mats for the 13th edition of the Abu Dhabi World Professional Jiu-Jitsu Championship (ADWPJJC) on the 14th of November.

One of the largest and most prestigious events on the jiu-jitsu calendar across the globe, ADWPJJC is held under the patronage of His Highness Sheikh Mohamed bin Zayed Al Nahyan, Crown Prince of Abu Dhabi and Deputy Supreme Commander of the UAE Armed Forces. The high-octane event is expected to attract as much as 4,000 players from over 90 countries, competing at juvenile, youth, masters, and adult levels to win gold. 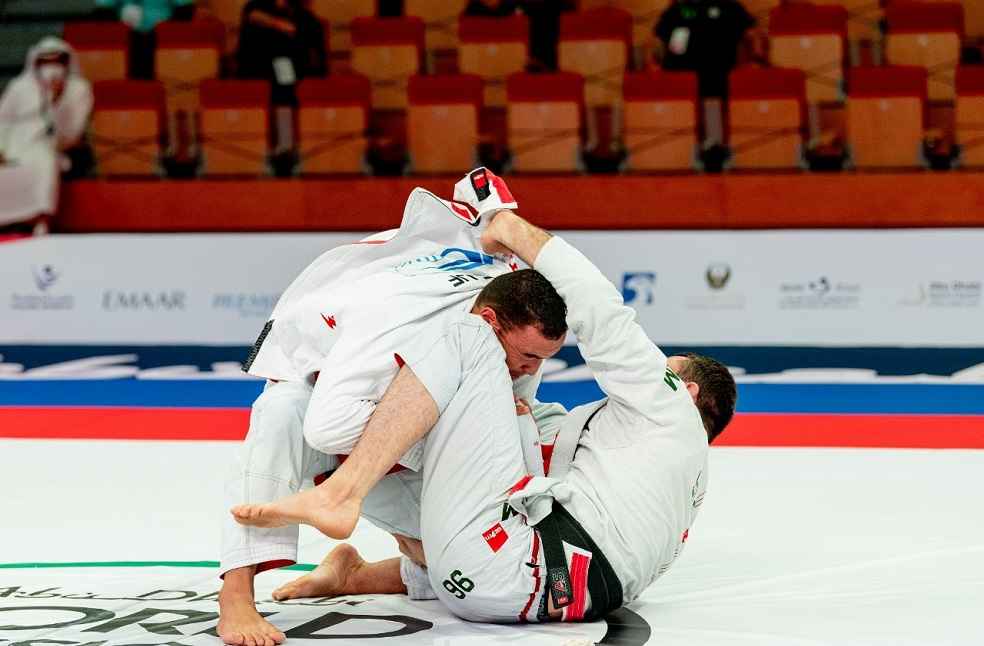 While expressing his heartfelt gratitude to His Highness Sheikh Mohamed bin Zayed Al Nahyan for his generous patronage of the championship, Mr. Abdul Moneim Al Hashemi, Chairman of the UAE and Asian Federations, and Senior Vice President of the International Jiu Jitsu Federation highlighted the that the UAE players’ impressive performance in the JJWC is a result of the wise leadership’s belief in the importance of the sport and their constant support. 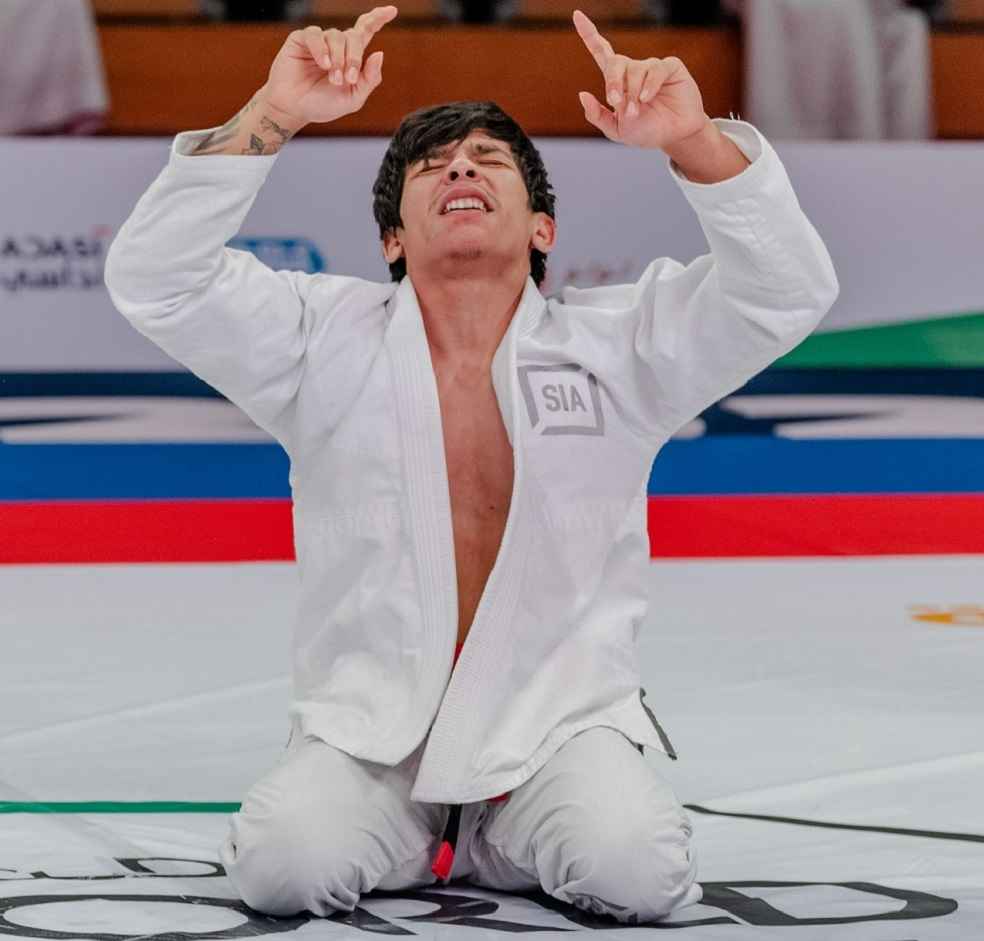 “Just over a decade since the launch of the Abu Dhabi World Professional Jiu-Jitsu Championship, this event has become a global festival that we are proud to organize every year, bringing world champions to the UAE capital for an unrivalled week of top-class competition, Mr. Al Hashemi remarked while adding that “due to the considerable number of players from around the world who registered for the tournament, the organizing committee has increased the number of mats designated for bouts, to allow as many players as possible to compete and for global glory and to take their skills to new Levels.“

Most Read: A strong family bond is vital for a smooth life journey