Dr Tahlak’s latest obligation will end her current term as Treasurer with the organization and will begin a two-year term as President Designate of the IHF. 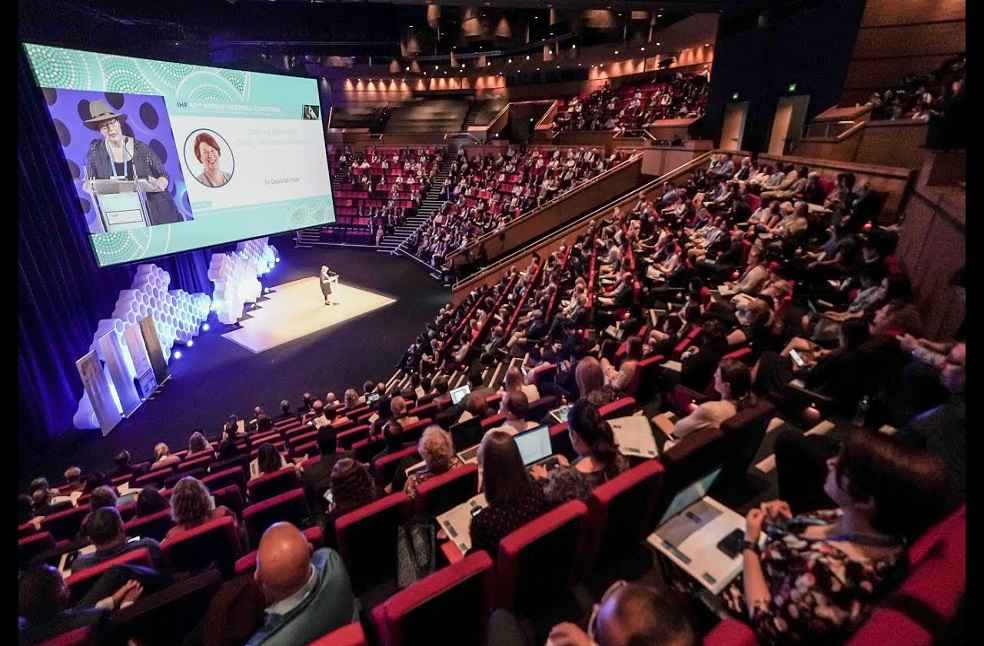 Dubai: The world-renowned UAE healthcare sector received another feather to its cap of illustrious triumphs as Emirati Dr. Muna Tahlak, CEO of DHA’s Latifa Hospital for Women and Children was chosen as the President of the International Hospital Federation. (IHF).

Switzerland-based IHF is an independent, not-for-profit, non-governmental, global organization for healthcare management that assists healthcare organizations and facilities in improving their performance by implementing initiatives that enhance their responsiveness, efficiency, accessibility, and quality in meeting the healthcare requirements of people all over the world.

The IHF Governing Council voted to elect Dr. Tahlak as the new IHF President Designate making her the first Arab woman to hold this esteemed position, the highest international spot in the history of the Union.

Dr Tahlak’s latest obligation will end her term as Treasurer with the organization and will begin a two-year term as President Designate of the IHF.

‘This victory highlights not only the progress that Emirati women have made but also reflects the position of the health sector in the UAE,’ the newly chosen President Designate of the IHF added.

Dr. Tahlak stated that she will serve her tenure with utmost dedication and highly values this opportunity while further adding that her work with the organization over the past five years has helped her gain experience and gave her the opportunity to highlight the successful work of hospitals in the UAE on a global scale.

Congratulating Dr. Muna Tahlak on the important and historic victory, Mr. Awadh Al Ketbi, Director General of the Dubai Health Authority (DHA) stated that this triumph reflects the position of a developed country and the contribution of Emirati women.

Mr. Al Ketbi further added that it is a win for everyone in the health sector in the UAE who are fulfilling their responsibilities and duties with dedication and sincerity.

Earlier, the International Federation of Obstetrics and Gynecology (FIGO) chose Dr. Muna Tahlak for the for the position of FIGO Regional Trustee Africa – Eastern Mediterranean 2021–2023.