As the only jurisdiction in the region to apply civil and secular rules to regulate family affairs, the Abu Dhabi Family Courts for Ex-pats has become the leading family hub in the Middle East. 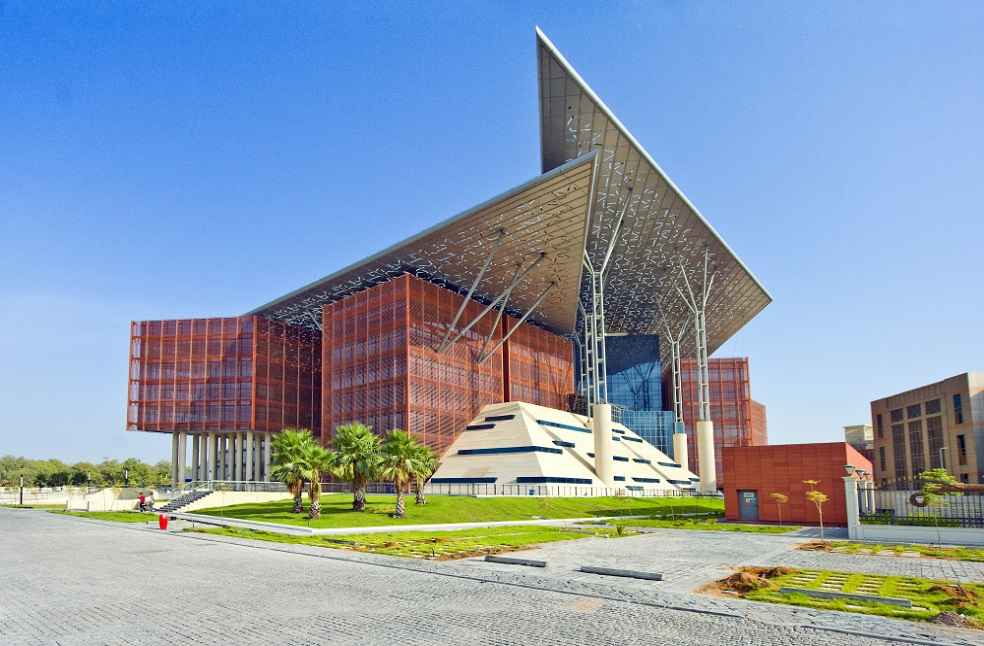 Speaking on the occasion, Mr. Youssef Saeed Al Abri, Under-Secretary of Abu Dhabi Judicial Department, observed that reaching 1,000 civil marriage registrants in less than 5 months is a major step forward in providing people who live and invest in the UAE with the freedom to apply liberal rules when it comes to their family affairs.

As the only jurisdiction in the region to apply civil and secular rules to regulate family affairs, the Abu Dhabi Family Courts for Ex-pats has become the leading family hub in the Middle East.

The Courts stand out not only in terms of the modern applicable laws, but also as it offers digital and bilingual court procedures, with all court documents and procedures fully available in English, Al Abri stated.

The statistics revealed by the Courts show that since the law was enacted in January 2022, Foreigners and non-Muslims residing in Abu Dhabi filed 50 cases of No-Fault Civil Divorce applications.

The No-Fault Divorce judgment is issued in one court session within 30 days from filing the case, without the need to submit the case to the Family Guidance, and it includes by default the joint custody of the kids.

The court automatically grants joint custody of the children to both parents, based on the children’s best interests.

Statistics also reveal that 20 cases of civil inheritance for foreigners have been registered since January, thanks to the simple mechanism introduced by the new law, which provides the distribution of the estate of foreigners residing in Abu Dhabi by granting the wife 50 percent of her deceased husband’s assets, and dividing the remaining 50 percent among the children in equal shares, regardless of gender.

The Court only takes 30 days to issue its decision on the distribution of the estate, and the whole procedure is available in English and Arabic.