Strategic Leadership; UAE to chair Committee on The Peaceful Uses of Outer Space

Formed by the UN General Assembly in 1959, COPUOS was set up to govern the exploration and use of space. 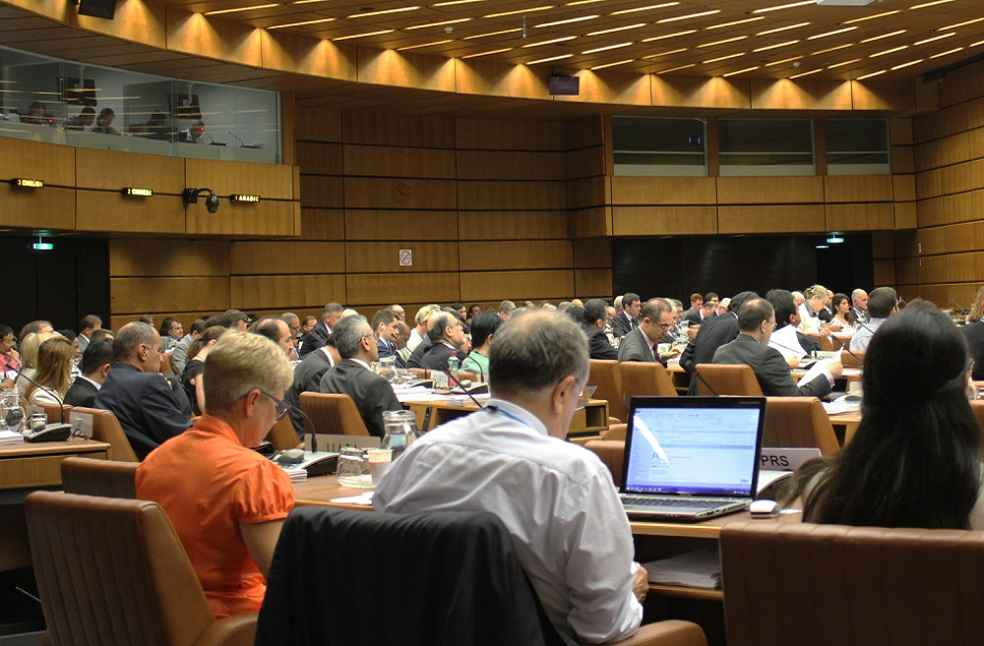 Abu Dhabi: Highlighting its leadership across various domains in the world, the United Arab Emirates is all set to chair Committee on The Peaceful Uses of Outer Space – “COPUOS”.

One of the largest United Nations committees, COPUOS is a 100-member state collective which plays a significant role in governing the exploration and use of space for the benefit of all humanity.

The Minister of State for Public Education and Advanced Technology and Chairwomen of the UAE Space Agency, observed on the occasion.

COMMITTEE ON THE PEACEFUL USES OF OUTER SPACE (COPUOS)

Formed by the UN General Assembly in 1959, COPUOS was set up to govern the exploration and use of space.

The Committee is responsible for reviewing international cooperation in the peaceful exploration and use of outer space, studying space-related activities, encouraging space research programs and studying and recommending policy and the legal infrastructure supporting space exploration. 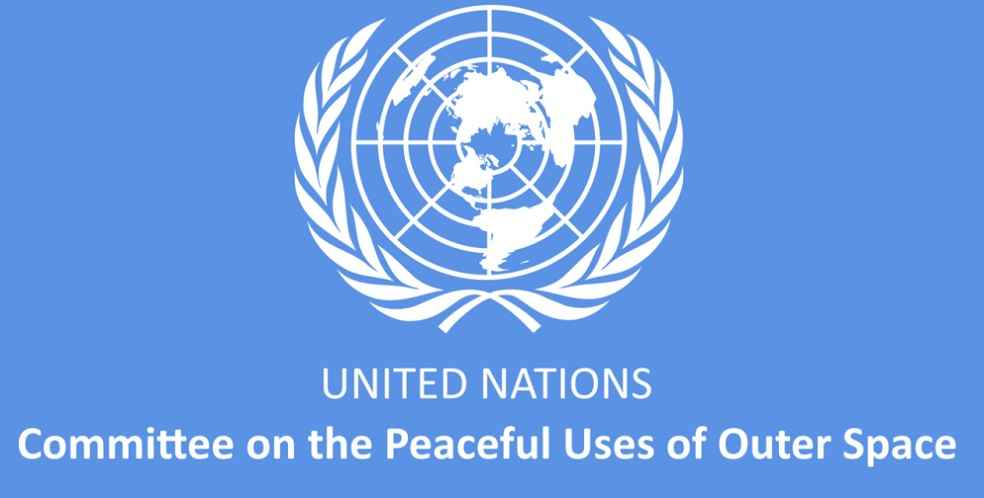 “This is a huge honor and a tremendous chance to serve the global space sector. As both a young nation and a relatively new entrant to the space sector, we have benefited from the amazing work of the pioneers who have gone before us. Alongside that heritage, we have also found scope to innovate and challenge what have become accepted norms and we look forward to bringing a spirit of open dialogue and co-operation, but also seeking to define solutions and new ways of looking at some of the emerging challenges and opportunities facing our sector and, indeed humanity,” Ms. Al Amiri remarked.

Instrumental in the definition and creation of the five treaties and five principles of outer space, the Committee has two subsidiary bodies: the Scientific and Technical Subcommittee, and the Legal Subcommittee, both established in 1961. 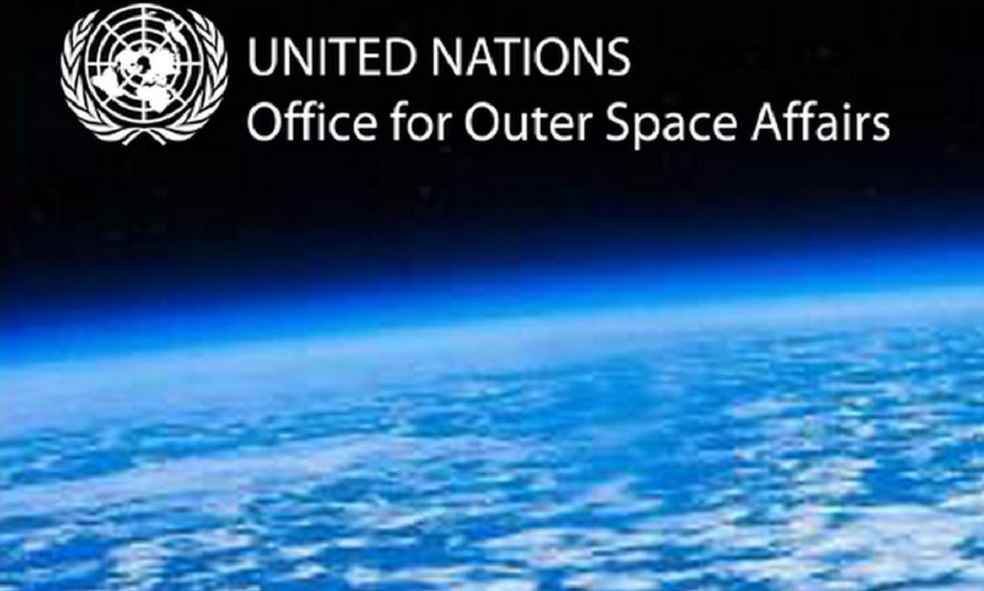 The Committee is part of The United Nations Office for Outer Space Affairs (UNOOSA), and reports to the Fourth Committee of the General Assembly, which adopts an annual resolution on international cooperation in the peaceful uses of outer space.

Mr. Sharaf is the project director of the Emirates Mars Mission (EMM) at the Mohammed bin Rashid Space Centre in Dubai, UAE. Mr. Sharaf was the 1st Emirati engineer to travel to Korea in the country’s technology transfer program, which saw him working on the development of the DubaiSat-1 and DubaiSat-2 remote sensing satellites.

Mr. Sharaf has previously represented the UAE at COPUOS, the International Committee on Global Navigation Satellite Systems (ICG) and led the Emirates’ participation in joint studies of emerging space programs at NATO.