This year’s celebrations were held under the theme “Tobacco. Threat to our Environment.” 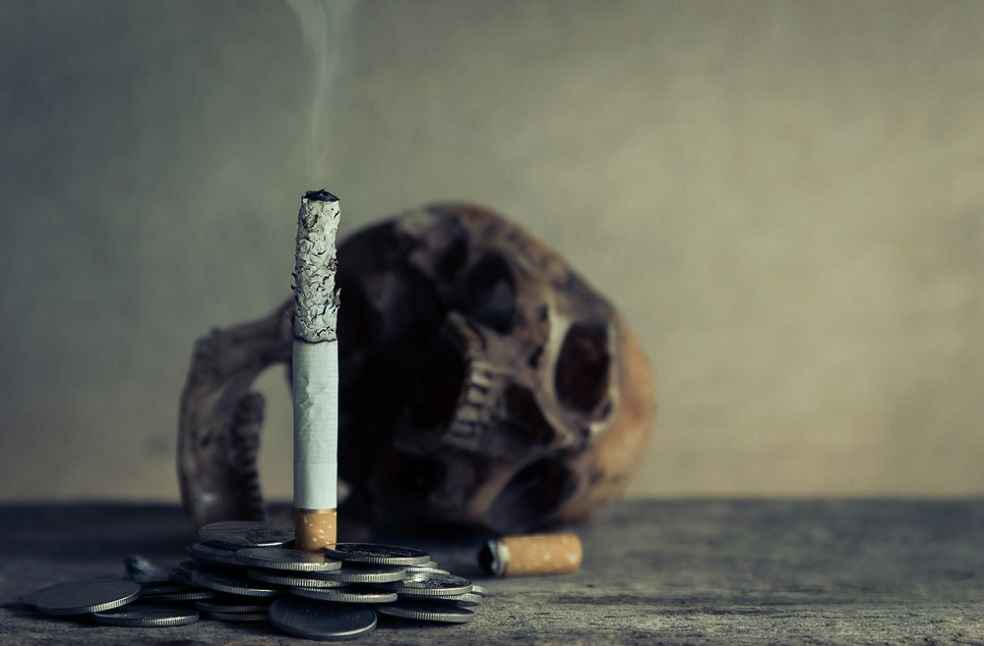 Dubai: The Ministry of Health and Prevention (MoHAP) in the UAE united with its counterparts across the globe to celebrate the World No Tobacco Day on 31st May 2022.

This year’s celebrations were held under the theme “Tobacco. Threat to our Environment.”

MoHAP’s celebration of the day reiterates its commitment to educating and warning the public about the health consequences of consuming tobacco products, including e-cigarettes, and raise awareness about the economic development burdens it places on governments and societies.

E-Cigarettes, subject to the Federal Law No. 15 of 2009 on Tobacco Control, which forbids and penalizes them, and its executive regulations, are banned in offices and closed spaces all across the UAE.

AWARNESS CAMPAIGNS FROM THE MINISTRY

MoHAP has launched several awareness campaigns such as “Smarter than to Start Smoking” campaign, the “I Quit… Now It’s Your Turn” Initiatives and “Commit to Quit” to raise public understanding about the health risks of tobacco use.

The Ministry has also spearheaded the “A Child at Home” campaigns to safeguard children from passive exposure to smoking.

The Ministry elaborated that, “Tobacco control has emerged as a top priority for MoHAP, and we have devised an integrated strategy through the National Tobacco Control Program,” further adding that, “lowering cigarette and tobacco consumption has been adopted as a key performance indicator of the UAE National Agenda.”

Moreover, the Ministry had collaborated with the Telecommunications Regulatory Authority (TRA) to block specific websites that advertise and promote their electronic tobacco products.

MoHAP has also initiated a training program to upskill and increase the capabilities of doctors in order to provide quality services that can assist smokers in quitting, based on a unified guideline consistent with the latest treatment approaches available globally.

The Ministry is working closely with the Gulf Health Council to execute the Global Adult Tobacco Survey (GATS) in the Gulf countries. 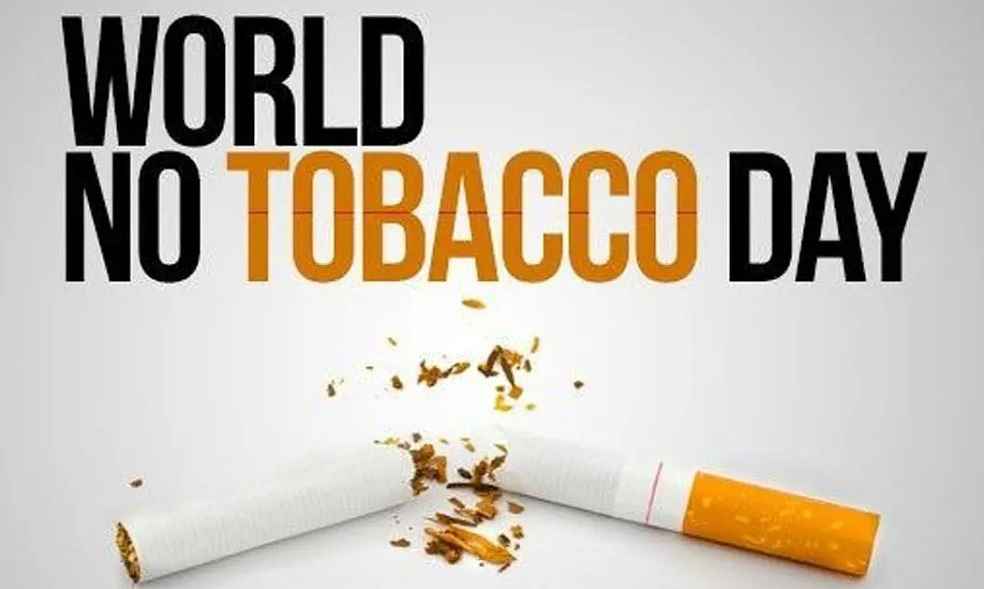 Observed on the 31st of May, every year, the World No Tobacco Day highlights the consequences of consuming tobacco products and what can be done to protect future generations from tobacco usage.

WE RECOMMEND: Vanilla Ice creams from Plastic? They could be reality soon