The house came to the limelight in 1971, when Ed and Lorrain Warren, a couple who were paranormal investigators, demonologists found that it was haunted. 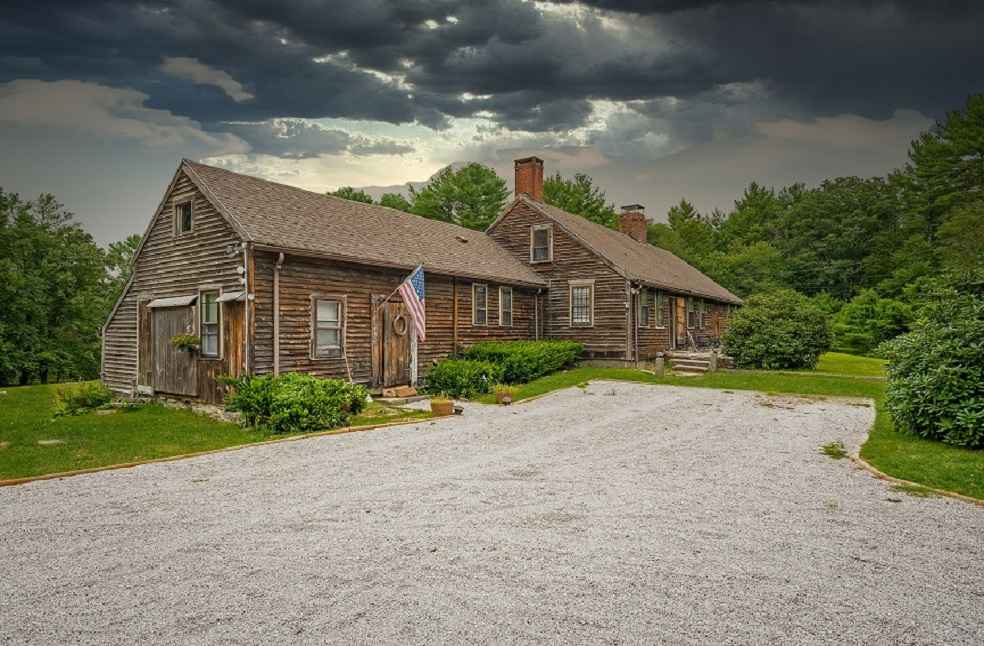 The allegedly haunted Rhode Island farmhouse in the New England of US where the mysterious events that inspired the 2013 horror franchise ‘The Conjuring’ took place has been put up to sale for $1.2 million.

The 14-room, 290-square-meter home on 8.5 acres in Burrillville, according to realtor Mott & Chace Sotheby’s International Realty, is “one of the most well-known haunted houses in the United States.”

The house is said to be haunted by the ghost of Bathsheba Sherman, who lived there in the 1800s. Numerous paranormal incidents have been reported to this day. The movie is based on the experience of the Perron family who then lived there, reporting a series of scary events from bloodshed to screaming and eventually a family member was possessed by the spirit.

The scary real-life incidents have been the favourite subject of many media creations, including books, movies, television shows and paranormal investigations. The farmhouse has been attracting visitors from around the world ever since the release of the first Conjuring movie even though it was not filmed in it.

The home was last sold in 2019 to a family of paranormal investigators for $439,000 who also rented rooms overnight for those who crave scary experiences. They were not scared of ghosts but what scared them was the trespassers who intrude on their property at night claiming them to be a fan of the house.

The house came to the limelight in 1971, when Ed and Lorrain Warren, a couple who were paranormal investigators, demonologists found that it was haunted. According to them, Bathsheba Sherman, who lived there died tragically and cursed her land. Lorraine Warren was a consultant to the production of the movie ‘The Conjuring’.