Why is an Emirati Princess going after Yogi Adityanath’s patriarchal views now?

Mr. Yogi Adityanath’s regressive and misogynistic views have come into limelight numerous times in past as his state became infamous for gang rapes and honour killings. 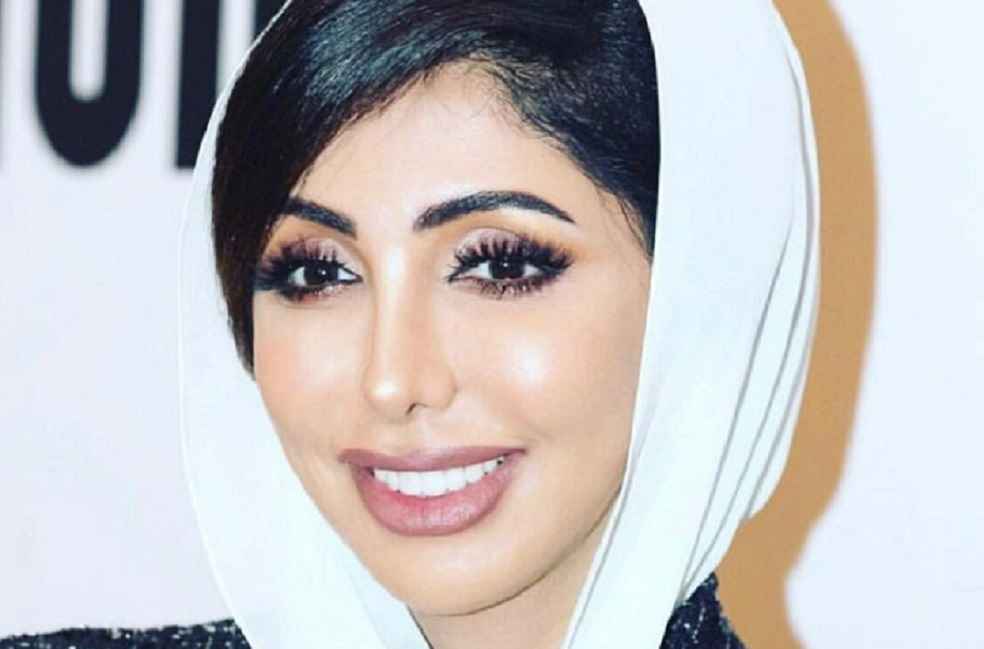 In her tweet, Sheikha Hend questioned Yogi Adityanath’s identity and his worthiness to govern citing a statement made by the Uttar Pradesh Chief Minister several years ago.

“Who is this man? #Yogi and how can he say this? Who voted for him?!” Sheikha Hend tweeted with an image of a newspaper print where Mr. Yogi Adityanath referred to women as incapable of being left free or independent.

The statement in context is an excerpt from an essay which was written by Mr. Yogi Adityanath in 2014 on the role of women in Indian culture on his website Matrushakti Bharatiya Sanskriti Ke Sandharbh Mein. In his article, he stated that ‘Shastras have talked about giving protection to women. Just like urja (energy) left free and unchecked causes destruction, women also don’t need independence, they need protection. Their energy should be channelized to be used productively.”

Mr. Yogi Adityanath and his regressive and misogynistic views have come into the limelight numerous times in the past as his state became infamous for gang rapes and honour killings.

While Sheikha Hend is well known for publicly speaking out against Islamophobic social media posts made in the UAE, her choice of response and timing has not gone well with few.

While few online have questioned her intentions to bring the matter up now citing the upcoming UP elections in 2022, numerous others have expressed their frustration that when a country like the UAE, which is still under royal ruling, offers so much freedom of expression to women, equating them equal to men, world’s largest democracy, India still ill-treats women and remains a patriarchal state.