The leaders also presided the signing ceremony of four Memoranda of Understanding (MoUs) between the UAE and Angola. 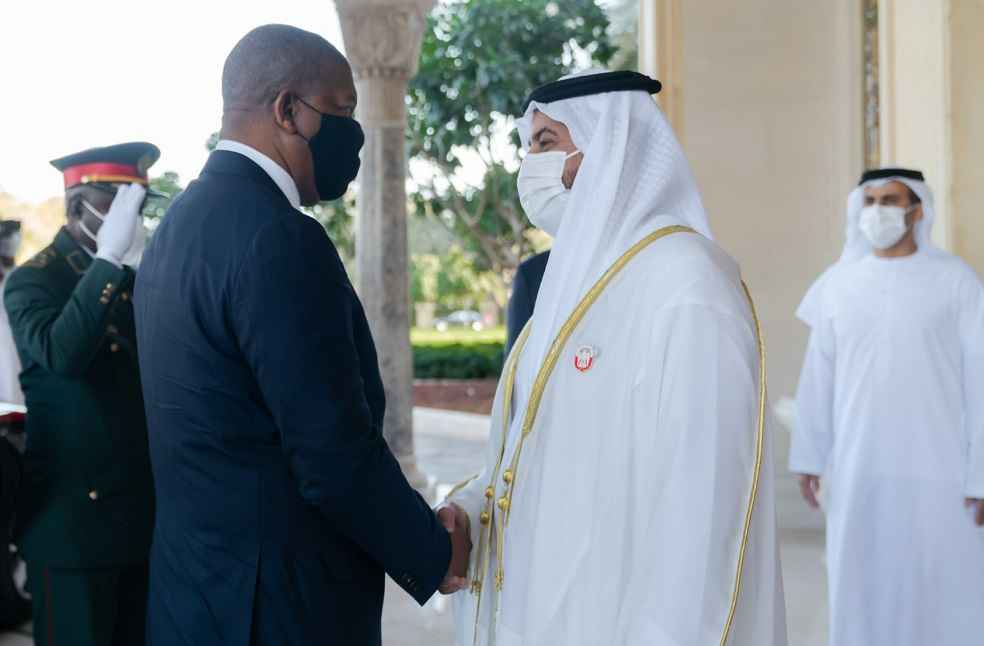 Sheikh Hamdan welcomed the Angolan delegation while conveying the greetings of the UAE President His Highness Sheikh Khalifa bin Zayed Al Nahyan and His Highness Sheikh Mohamed bin Zayed Al Nahyan, Crown Prince of Abu Dhabi and Deputy Supreme Commander of the UAE Armed Forces who shared his best wishes to the people of Angola for more stability and prosperity to the country.

During their interaction, Sheikh Hamdan praised the UAE-Angola relations while stressing upon the importance of developing them in the best interest of the two friendly peoples. Both leaders discussed about the latest regional and international developments and several issues of mutual interest. 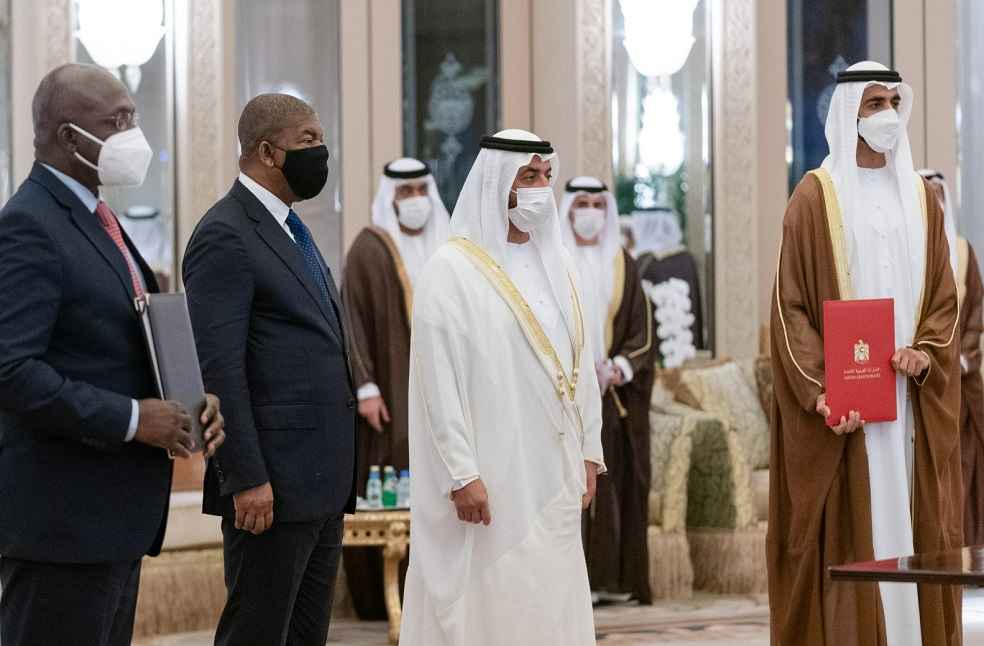 Apart from the officials, the UAE Delegation at the meeting included; 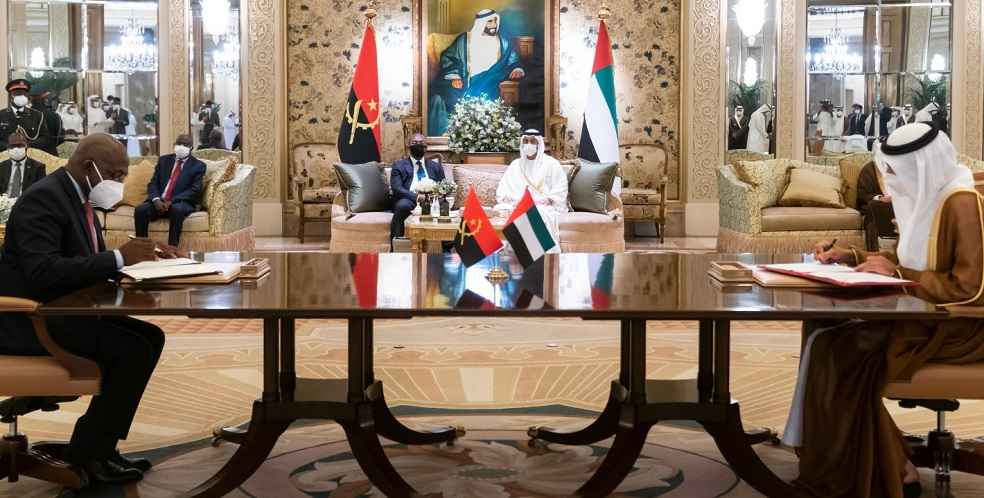 Meanwhile, the Angolan Designation comprised of;

The leaders also presided the signing ceremony of four Memoranda of Understanding (MoUs) between the UAE and Angola.