Couples who are supportive of each other have better mental, physical health 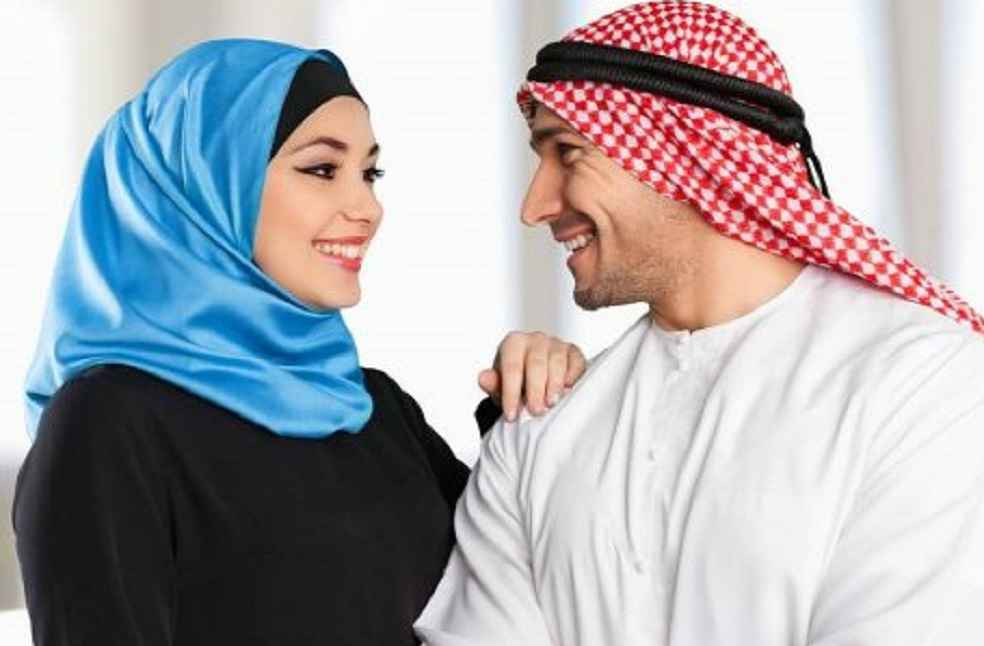 A recent study conducted by the researchers at the Wartburg College in Waverly, Iowa, USA has revealed that couples who offer support to each other during stressful times have shown greater mental and physical health compared to those who are less supportive to each other.

The study which has been published by PLOS ONE used married couples watching horror movies as a model for challenging situations for the study. The team observed that couples who held hands together through scary moments in the movie showed lower signs of stress compared to couples who didn’t.

While the team of researchers was reluctant to apply their findings to other stressful situations in daily life, they agreed that emotional and social support is key to a healthy relationship.

As part of the study, Prof. Tyler C. Graff and his fellow researchers asked 83 couples, most of them being married for at least 10 years, to watch two, 10-minute video clips from horror films. 68 (more than 80 percent) of 83 couples were asked to watch the clips together while holding hands, with the rest being instructed to not have any physical contact.

More than 66 percent of the couples who held the hands while watching the horror clips described it as a supportive gesture. These couples also reported lower stress responses to the videos based on pupil dilation when compared to the couples who did not hold hands.

Inferring the result for the insightful study, Prof Graff urged people to prioritize their relationships with their life partners and ensure that ensure that they are a source of support and not strain for their loved ones.