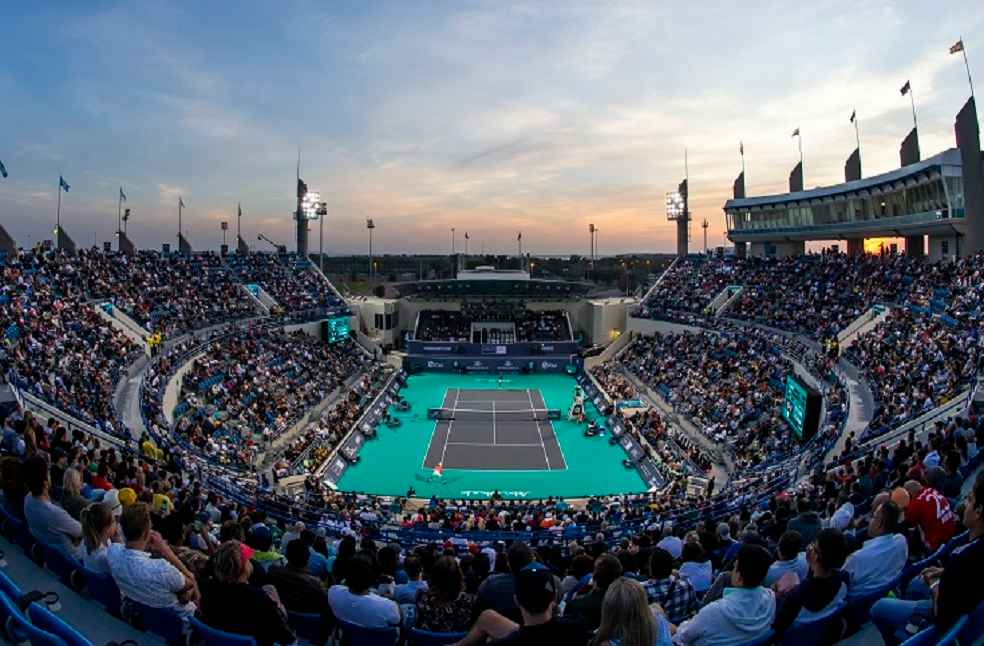 The Mubadala World Tennis Championship (MWTC) is making a triumphant comeback to Abu Dhabi this year.

As per the firm, six of the world’s best male tennis players and two of the best female tennis players will fight over three days of an exciting tennis tournament safely and securely. The 13th edition of the Mubadala World Tennis Championship can be only enjoyed by a smaller number of viewers following government regulation.

John Lickrish, CEO, Flash Entertainment – “Since its inception, the Mubadala World Tennis Championship has proven to be incredibly popular with people from Abu Dhabi and around the world, so to be able to announce its return, with fans in attendance, is a very special moment for us. We challenge ourselves with each edition to provide an unmissable experience for all our audiences, from tennis fans and live event loyalists to families and international visitors. The 13th edition is shaping up to be one of the best to date, with the opportunity for everybody to reconnect, in person, in a safe environment. The health and wellbeing of fans, players, and officials is our priority, and we are working closely with Government entities, key championship partners, and stakeholders to ensure a safe and successful event for all.”

Mr. Homaid Abdulla Al Shimmari, Deputy Group CEO and Chief Corporate & Human Capital Officer, Mubadala said, “We are proud to continue our support for the Mubadala World Tennis Championship, one of the most highly anticipated sports events in Abu Dhabi. This world-class tournament is an unmissable sporting and social event for the people of the UAE that also helps to promote an active lifestyle in line with our commitment to positively impact the communities in which we operate.”