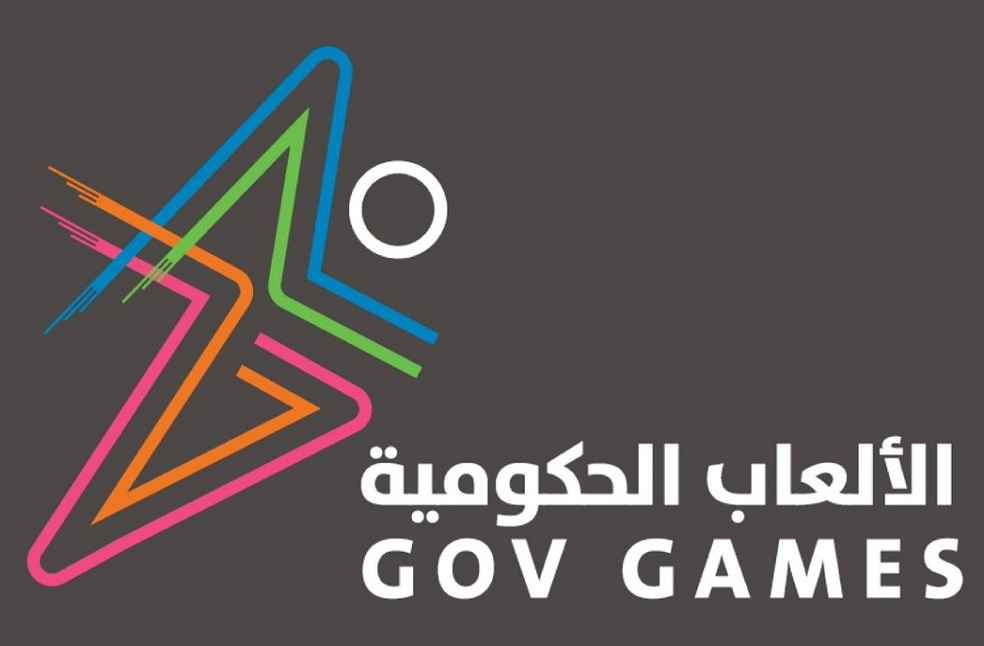 The 3rd edition of the hugely popular Gov Games in the UAE is all set to take place from 9th to 11th December, 2021.

A first-of-its-kind initiative in the world, Gov Games strives to promote teamwork and team spirit among government employees. This year’s edition will have a special new category for the community, which now allows Emirati citizens and residents in the UAE to take part in the challenge alongside government entities.

Sharing his pleasure on the announcement of this year’s event, Mr. Marwan bin Essa, Director of Gov Games, said, “We are excited to host the third edition of the Gov Games competition, which now includes a new category for the community as part of our efforts to expand the impact of the event and raise levels of team bonding and performance among society members. The new category was introduced in response to an overwhelming demand from members of the community, who attended previous cycles of Gov Games, to participate in a similar tournament for non-government employees. This year’s challenges are going to take place in the Dubai Design District (D3), one of the most vibrant districts in the emirate.”

Mr. Bin Essa said that the Organising Committee of Gov Games is committed to implementing all the precautionary measures outlined by Dubai’s Supreme Committee of Crisis and Disaster Management, to ensure the health and wellbeing of the participating teams and the audience.

Registrations for this year’s event will remain open for local and federal government entities as well as other members of the public up until the 30th of October, 2021. Individuals registering in the community category of the event will have to clear a pre-qualifying tournament before they compete with government employees in the main event.

Previous editions of the event saw active international team participations from the likes of Saudi Arabia, USA, United Kingdom, Bahrain, Egypt, Jordan, Armenia, Tunisia, Thailand, and many others. more information on the registration can be found on the official website (www.govgames.ae.)

Most Read: Meet the singing sensations of the Emirates