Germany defeated Costa Rica 4-2; however, Japan and Spain advanced to the round of 16. 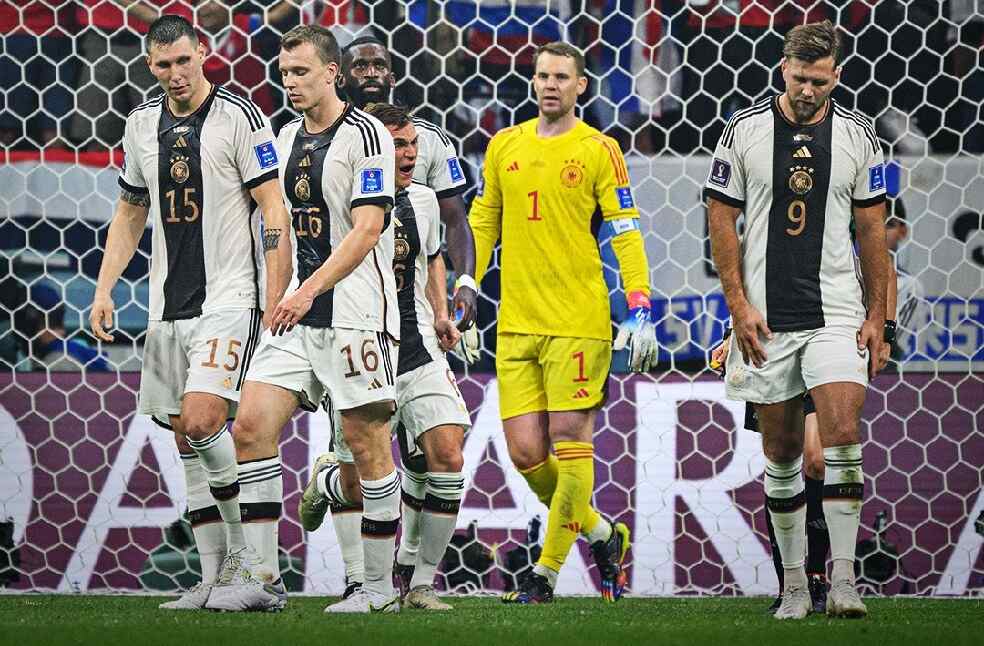 Qatar: Germany has been disqualified from the 2022 World Cup following a very remarkable Group E match after beating Costa Rica. At varying points of the two games, fans of Spain and Japan as well as Costa Rica and Germany each thought that their Nations might be on their way to the knockout phase.

Completely outplayed by Spain in the first half and trailing to Alvaro Morata’s first-half goal, somehow Japan stormed back to win 2-1 and top the group. Japan’s two goals – from Ritsu Dōan and Ao Tanaka – came in the space of three minutes early in the second half.

Meanwhile, Germany defeated Costa Rica 4-2; however, Japan and Spain advanced to the round of 16. Germany’s coach Hansi Flick stated that “disappointment is huge” for the German team.

“In the first half I was disappointed and very angry at my team and how we allowed the opponent to come back,” the coach remarked.

“We wanted to score three or four goals in the first half but then we made mistakes. If we had converted those chances, 16 of them. But the tournament was not decided today for us. We did not have any efficiency at this tournament and that is why we were eliminated,” Flick further added.

As part of Group E’s conclusion, Spain will play Morocco in the following round, while Japan will face Croatia. The evening was momentous for another reason, Stephanie Frappart became the first woman to referee a men’s World Cup match.

The French referee was a part of an all-female refereeing trio that managed the match between Germany and Costa Rica along with assistants Neuza Back of Brazil and Karen Diaz of Mexico.