The cultural centre of Sharjah aims to highlight its experience, mission, and objectives as well as how they support the emirate's vision and cultural project through this important annual cultural event in Mexico and the biggest Book Fair in the Spanish-speaking world. 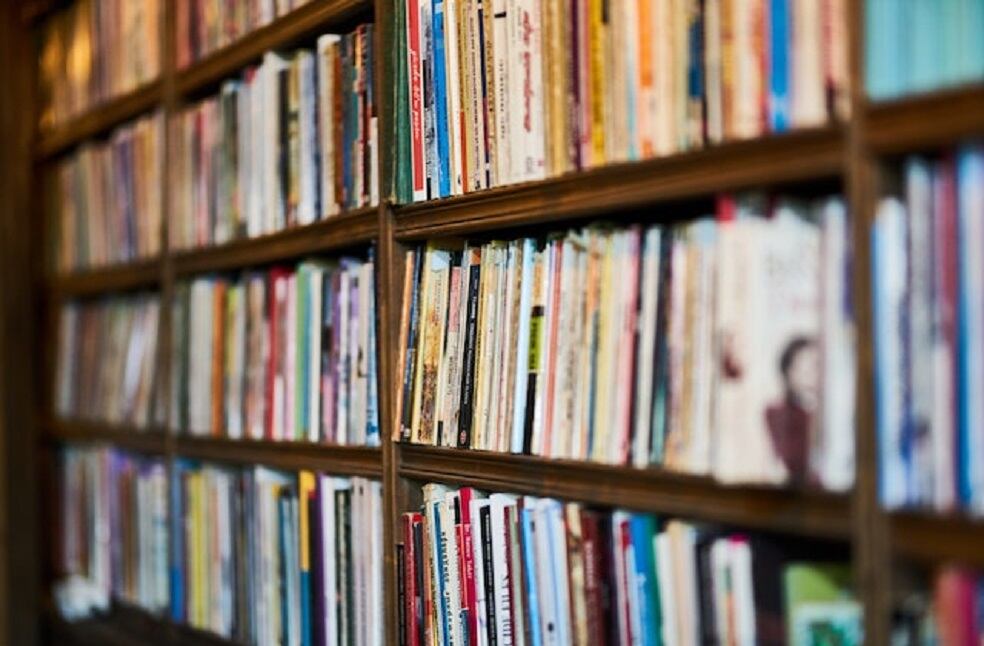 Mexico: Sharjah’s House of Wisdom (HoW) joined the emirate’s delegation participating as a Guest of Honour in the 36th edition of the Guadalajara International Book Fair (FIL) 2022 in Mexico, which takes place from 26 November through 4 December.

The cultural centre of Sharjah aims to highlight its experience, mission, and objectives as well as how they support the emirate’s vision and cultural project through this important annual cultural event in Mexico and the biggest Book Fair in the Spanish-speaking world.

As part of Sharjah’s pavilion in FIL, the HoW showcases nine titles from the priceless collection of German Professor Richard Ettinghausen, a prominent Islamic arts researcher. The titles on display are part of a rare collection of 12,000 books donated to the HoW by Dr. Sheikh Sultan bin Muhammad Al Qasimi, Supreme Council Member and Ruler of Sharjah.

This massive collection covers a wide range of topics on Islamic arts and architecture in more than ten different languages including Arabic, English, German, Japanese, Urdu, and Russian.

The displayed titles include:

The other titles on display are:

The HoW plans to start the second edition of the “Folktales Reimagined” initiative with Mexico in an effort to strengthen cultural ties and artistic cooperation with Mexican institutions. This will be done in partnership with the UAE Board on Books for Young People.

The HoW currently hosting the “Frida and Me” exhibition to introduce the UAE public to Mr. Frida Kahlo, the most important artist from Mexico, through a number of entertaining and engaging activities. The first-ever Arabic exhibition, which runs from 8 October 2022 to 8 January 2023, offers workshops that let kids explore their personalities, dive into the arts, and let their imaginations run wild.

WORLD: Germany knocked out of World Cup after extraordinary battle in Group E