India is advancing the use of its Digital Currencies with other Nations like China in an effort to do rid of Private Cryptocurrencies that threaten the stability of the financial system. 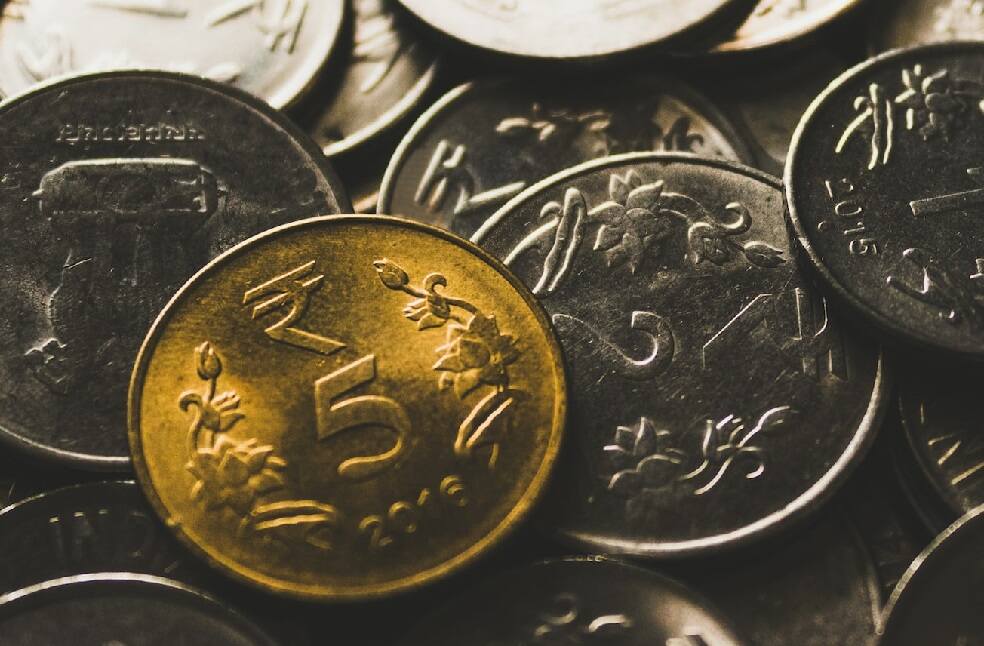 Customers and merchants will be able to utilise the Digital Rupee or e-Rupee, in the four cities of Mumbai, New Delhi, Bengaluru, and Bhubaneswar, as part of the Pilot. Four banks including the State Bank of India, ICICI Bank, Yes Bank, and IDFC First Bank will be involved in the controlled launch of the digital currency in these cities.

The service will extend to the cities of Ahmedabad, Gangtok, Guwahati, Hyderabad, Indore, Kochi, Lucknow, Patna, and Shimla. The RBI announced that the Pilot will include four additional banks including Bank of Baroda, Union Bank of India, HDFC Bank, and Kotak Mahindra Bank. According to the RBI statement, the Pilot’s parameters may be gradually expanded to cover more banks, users, and places.

India is advancing the use of its Digital Currencies with other Nations like China in an effort to do rid of Private Cryptocurrencies that threaten the stability of the financial system. The Authority stated that the e-Rupee would offer features of physical cash like trust, safety and settlement finality. It will not earn any interest and can be converted to other forms of money, including deposits with banks.

The e-Rupee will be given by banks using mobile phone Digital Wallets. Payments to retailers as well as transactions between individuals are both available. The latter will involve scanning a QR code.

The Pilot program would assess the stability of the entire creation, distribution, and retail use of Digital Rupees in real-time. Different features and applications of the e-Rupees token and architecture will be tested in future Pilots by RBI based on the learnings from this program.

Among other reasons, lowering operational expenses associated with physical cash management, promoting financial inclusion, and introducing innovation, resilience, and efficiency to the payments system are the main drivers for considering the issuing of CBDC in India.

It will improve the settlement system’s efficiency, spur innovation in the area of cross-border payments, and give the general public access to applications that any Private Virtual Currency can offer, without any risks.

What is Digital Currency?

Central Bank Digital Currencies are digital tokens, similar to Cryptocurrency, issued by a central bank. They are pegged to the value of that country’s Fiat Currency. Many Countries are developing CBDCs, and some have even implemented them.

Fiat Money is a Government-issued currency that is not backed by a physical commodity like gold or silver. It is considered a type of accepted legal money for the exchange of goods and services. Banknotes and coins served as the traditional forms of Fiat Money, but technological advancements have made it possible for Governments and Financial Institutions to replace the physical form of Fiat Money with a credit-based system in which balances and transactions are recorded digitally.

Digital Currencies and cashless societies are becoming increasingly popular as a result of the development and adoption of Cryptocurrency and blockchain technology. As a result, Central Banks and Governments all over the world are looking into the use of Digital Currencies that are backed by the Government. These currencies, like Fiat Money, would have the full trust and support of the Government that issued them when and if they are adopted.