The report from IACAD stated that the social responsibility initiatives of public and private sector entities touched the lives of more than 98 million people. 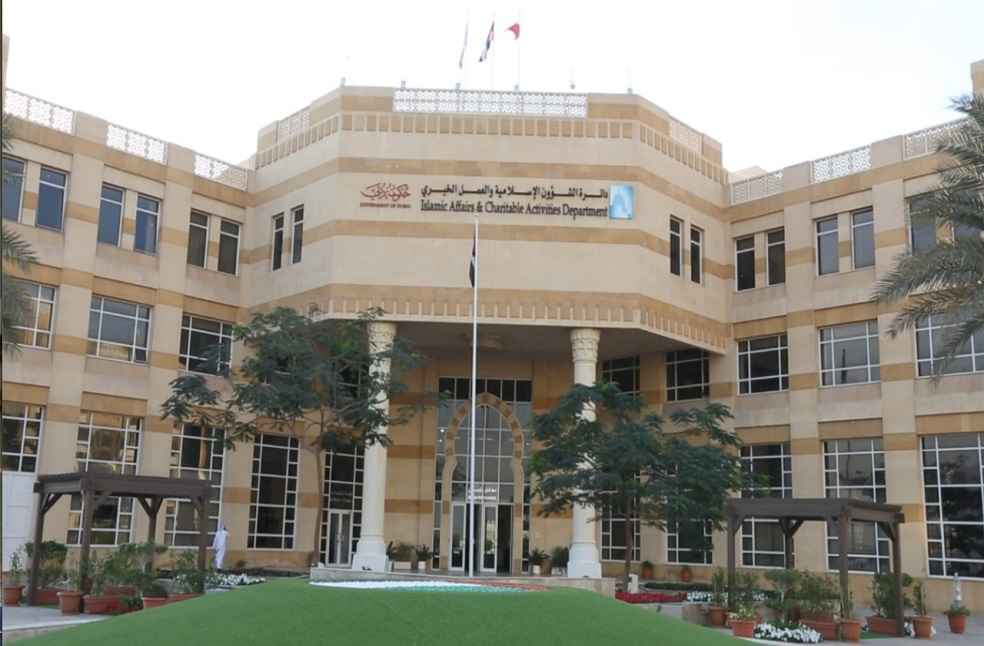 Dubai: A recent report published by the Islamic Affairs and Charitable Activities Department in Dubai (IACAD) has revealed that the value of social responsibility initiatives executed by various sectors in the emirate exceeded $816.75 million (AED3 billion) in 2020.

The Annual Report issued by IACAD’s charitable work sector reported that the social responsibility initiatives of public and private sector entities touched the lives of more than 98 million people.

The report is supervised by IACAD, the Mohammed Bin Rashid Al Maktoum Global Initiatives (MBRGI) and charitable societies and institutions.

The IACAD report states that a total of 1,267 social responsibility initiatives were implemented in 2020, providing education and humanitarian relief, raising health awareness, combating disease, empowering communities and providing aid to alleviate the suffering of underprivileged communities regardless of their race or religion.

H.H. Sheikh Hamdan bin Mohammed bin Rashid Al Maktoum, Crown Prince of Dubai and Chairman of Dubai Executive Council, pointed out that the UAE offers an exemplary model for global humanitarian initiatives that not only support vulnerable segments without discrimination on the basis of race or religion, but also have a positive long-term impact on communities.

The Crown Prince of Dubai remarked that the vision of His Highness Sheikh Mohammed bin Rashid Al Maktoum, Vice President, Prime Minister and Ruler of Dubai, to alleviate the suffering of disadvantaged communities across the world and improve their quality of life has inspired organizations across all sectors to launch social responsibility initiatives. Sheikh Hamdan also commended the contributions of all entities that have helped give hope to vulnerable groups worldwide.

The report states that more than 171,000 volunteers were involved in humanitarian initiatives, registering more than 1 million volunteer work hours on the field and online.

The MBRGI Social responsibility projects and initiatives executed by the Mohammed Bin Rashid Al Maktoum Global Initiatives in 2020 were worth $330 million, benefiting more than 83 million people. Meanwhile, 121,000 volunteers participated in carrying out initiatives and projects dedicated to supporting underprivileged communities.

740 social responsibility projects were launched in 2020 by private sector, worth more than $172.61 million. 107 volunteers devoted 1,151 volunteer hours to support the initiatives which touched more than 3,600 beneficiaries.

284 Dubai Government-backed social responsibility projects were implemented in the year which impacted 8 million beneficiaries. Projects worth $149.74 million had brought together 48,000 volunteers who dedicated more than one million volunteer hours.