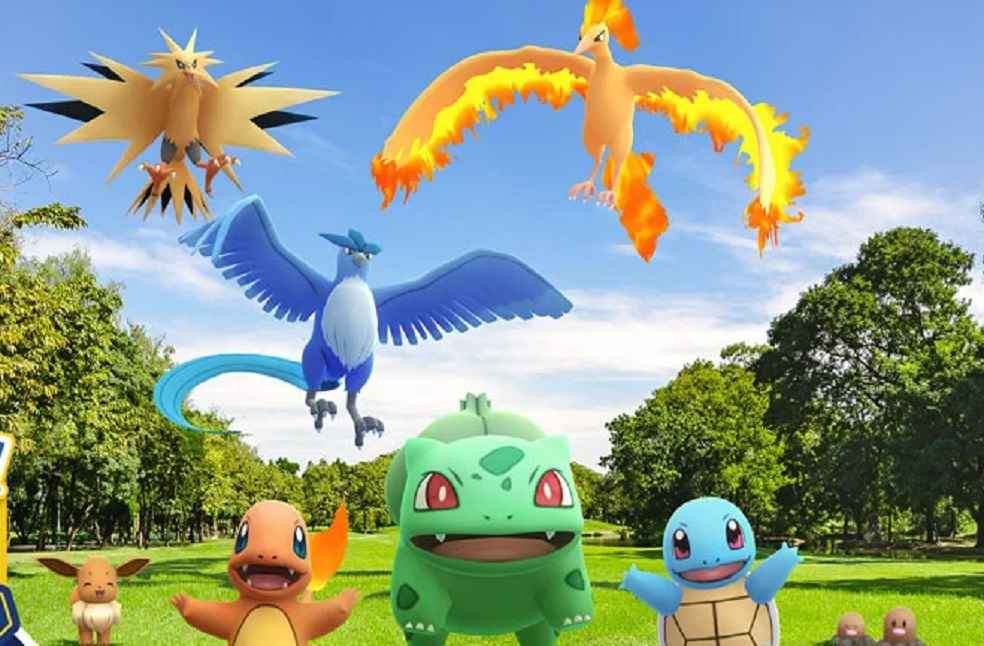 Abu Dhabi: Pokémon in the UAE are all set for a treat as the inaugural Pokémon GO Tour: Live Event comes to Yas Island, Abu Dhabi.

Niantic, US-based AR company behind Pokémon GO will host the global event in collaboration with the Department of Culture and Tourism – Abu Dhabi (DCT Abu Dhabi), Miral and AD Gaming.

Yas Island’s newly opened Yas Bay Waterfront will be used as the venue for the much-anticipated event which is a first for the UAE and the region.

The ticketed event will have real-world habitats, special in-game features, photo ops, a special game plan and exclusive merchandise targeted at die-hard as well as new fans of the game.

With the gaming industry being deemed as a priority sector, Abu Dhabi has made some substantial commitment for its growth. Earlier in the year, DCT Abu Dhabi revealed an $8.17 billion investment strategy to accelerate Culture and Creative Industries (CCI) in the UAE capital. Meanwhile, regional media zone TwoFour54 unveiled AD Gaming, a new initiative to consolidate the emirate’s efforts to build a gaming and E-sports gaming community. 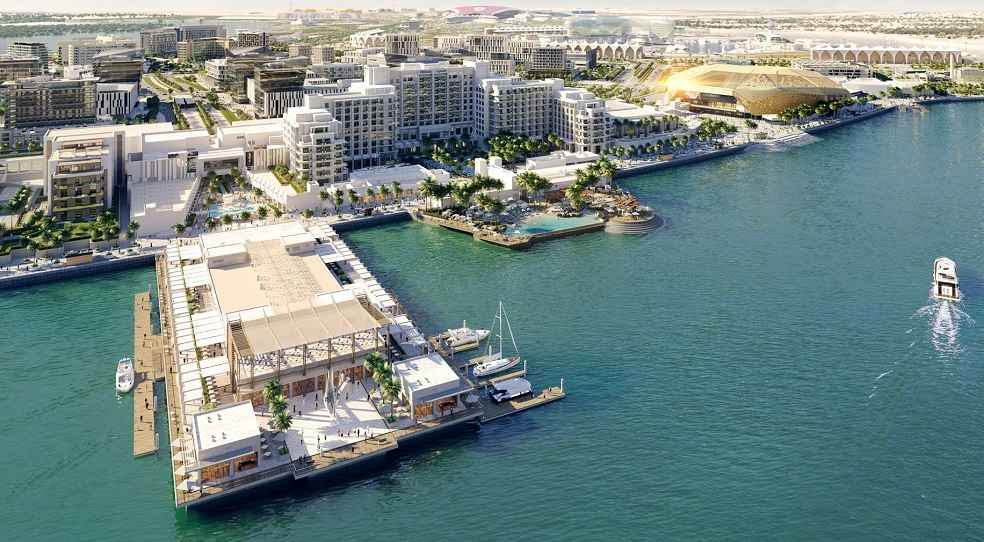 Gamers of the Pokémon GO Tour: Live Event will be able to access exclusive features: –

Apart from the Yas Bay Waterfront area, the live event will also enable gamers to extensively explore the emirate’s other milestones such as the five-star Hilton Abu Dhabi Yas Island Hotel, and the iconic and first multi-purpose indoor entertainment venue Etihad Arena.