The initiative stives to support researchers and translators in creating and publishing Arabic scientific and technical content and prepare them to deal with future knowledge and innovations. 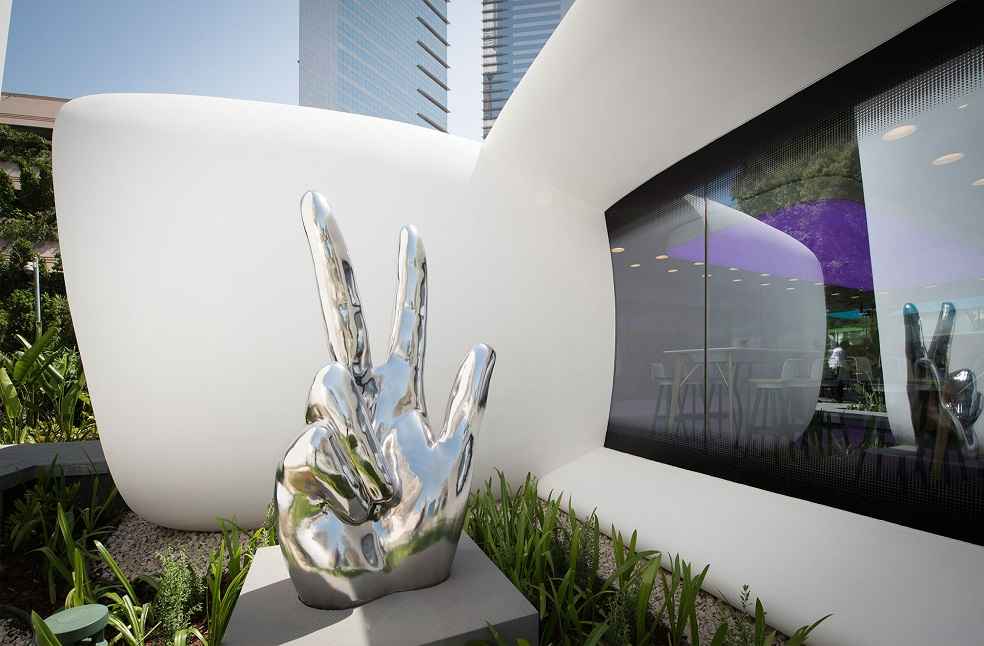 Dubai: Joining in the celebration of the World Arabic Language Day, Dubai Future Foundation, the economic development agency, has unveiled an online glossary of future Arabic scientific and technical terms for the public.

World Arabic Language Day has been observed every year on 18 December since 2012 as a commemoration to the same date in 1973 on which the UN General Assembly inducted Arabic as the sixth official language of the Organization.

The newly revealed online glossary contains 500 terms in Arabic and English, arranged according to categories. The open-source dictionary is available at arabicglossary(dot)dubaifuture(dot)ae and is open for edit and additions from the Public.

The initiative stives to support researchers and translators in creating and publishing Arabic scientific and technical content and prepare them to deal with future knowledge and innovations.

Mr. Al Jaziri further added that the launch is part of DFF’s efforts to circulate Arabic language knowledge in the region, enhance Dubai’s position as a leading global knowledge hub, and inspire Arab researchers and innovators to contribute to human development.

The glossary supports endeavors to standardize modern Arabic terms and explains their meaning to promote practical use.