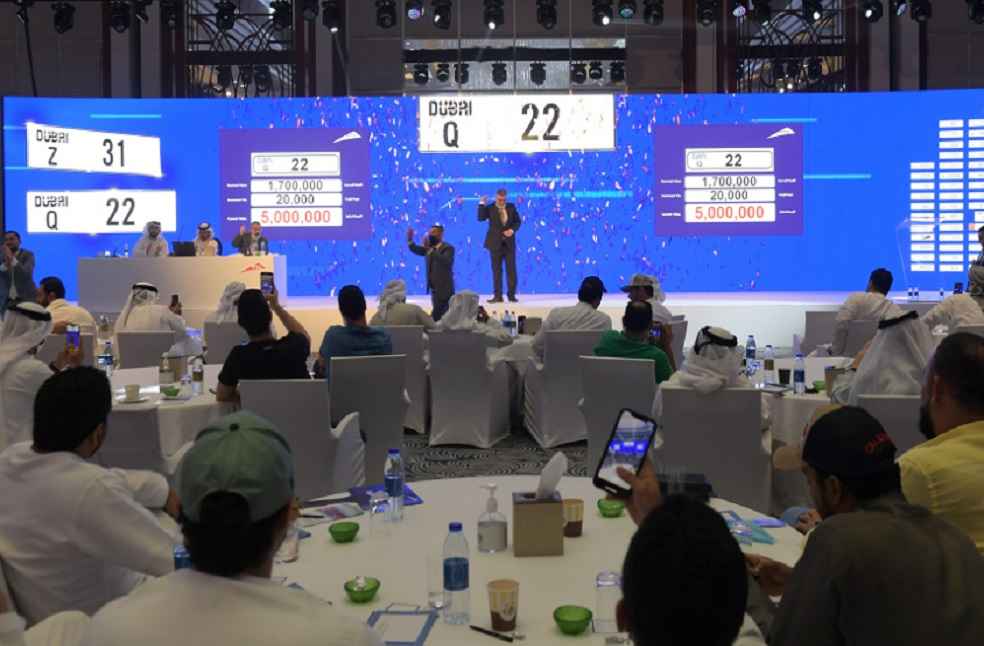 Dubai: The latest Open Auction for Distinctive Vehicle Number Plates organized by the Roads and Transport Authority (RTA) of Dubai fetched as much as $9.95 million for some of the most elusive number plates in the emirate.

The Authority had brought in 100 fancy plates for the auction comprising of two, three, four and five-digits of categories (K-L-M-N-O-P-Q-R-T-U-V-W-X-Z).

Making this distinctive licensing plates available at open or online auctions signifies Dubai RTA’s keenness to follow an effective strategy based on well-thought-out plans and based on the type of vehicle.

The Authority  understands that any of these distinguished numbers represent important occasions, symbols, events and milestones in their lives and therefore offers impartial, transparent, and equal opportunities for fans of special numbers to buy them.

These auctions are of great importance to the Authority because they meet the aspirations and desires of a large segment of the public, hence the authority seeks to organize them according to the needs of the market, to make this category of dealers happy and to raise their level of satisfaction.

The high footfall at these auctions shows a positive competition among the participants to obtain these distinguished numbers.