The researchers have concluded that the most addictive part of smartphones are the notifications. 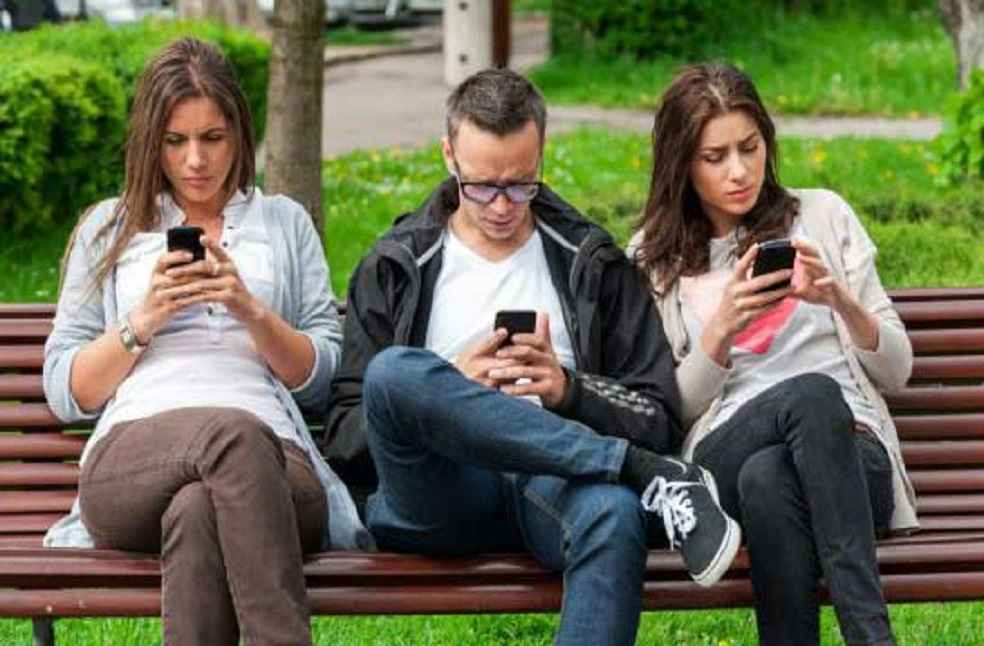 Smartphones have made life much easier by allowing us to multitask, being technologically driven, and reducing the digital divide between generations. However, it has disconnected us from the real world, which can lead to an addicted phase of rudeness known as phone snubbing or phubbing, the act of ignoring one’s companions to pay attention to a phone.

According to a new study conducted by the University of Georgia, snubbing one’s friends, known as Fphubbing can hugely impact relationships, and there is a range of circumstances that may drive individuals to ignore their friends in favour of a gadget. 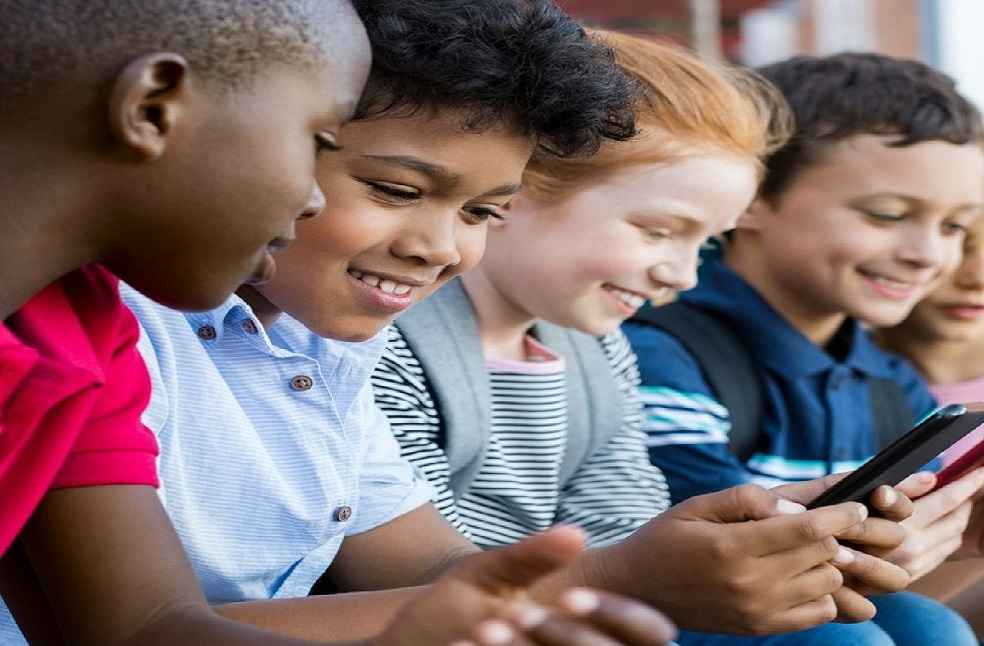 The researchers have concluded that the most addictive part of smartphones are the notifications. One cannot ignore the notification which pops up on the screen and without a glance at what the message is about or who send it makes people feel suffocated. This dynamic sensitivity to a message could result in increased mood swings and depression.

The study’s third significant finding revealed that agreeable people are less likely to phubb in the presence of their friends. People with agreeableness as a characteristic feature are more cooperative, kind and sociable in their personal and social relations. These people also consider phubbing to be rude.

Pandemic has forced people to move more closer to smartphones and gadgets at the same time moving away from family and friends. Face-to-face chat is on the verge of extinction. Everyone is now comfortable meeting online. The physical union has become very important during the pandemic. Children without a physical atmosphere and real people around them could find the real world very boring and unpleasant.