Vanilla Ice creams from Plastic? They could be reality soon

In future, your vanilla ice cream could be made up of plastic 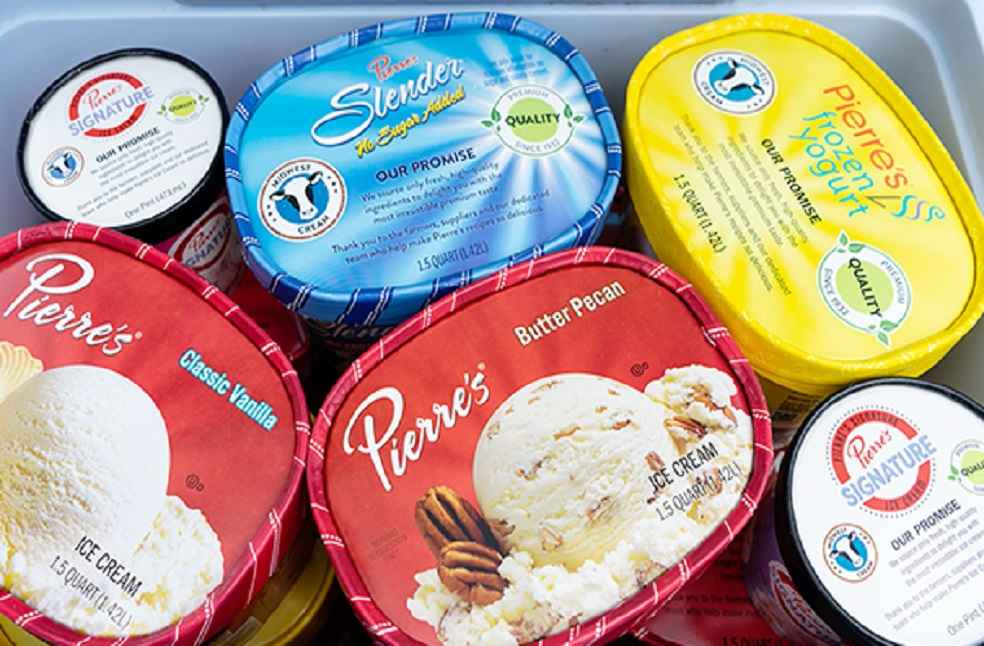 Plastics are an evergreen problem. Numerous tactics have been tried over the years to tackle the issue but it has reached a threshold where people can no longer take it and are going further to deal with the issue.

Such a decision by the scientists and researchers of the University of Edinburgh led to the invention of genetically engineered bacteria that can convert plastic into vanilla flavoring.

This may indicate that in future, your vanilla ice creams could be made up of plastics. The microorganism, Escherichia coli (E.coli) was used to help in the biodegradation of polyethylene terephthalate polymer (PET) polymers into vanillin, which is widely used in the food and cosmetic sectors for its tasty fragrance.

The plastic bottles which are made up of polyethylene terephthalate will first broken down into simple units called terephthalic acid. Then the E.coli will convert terephthalic acid into vanillin. An easy process considering that both of them have similar compositions. Researchers mixed their genetically altered bacteria with terephthalic acid and held them at 98.6°F (37°C) for a day. Vanillin was synthesized from around 79 percent of the terephthalic acid.

According to reports, global demand for vanillin is considerably outstripping supply from natural vanilla beans. Vanillin demand was over 40,800 tons in 2018, and it is expected to grow to 65,000 tons by 2025. To meet the demand, 85 percent of vanillin is now chemically synthesized from fossil fuels.

Around one million plastic bottles are sold every minute around the world, with just 14 percent of them being recycled. Those recycled bottles, on the other hand, can only be made into opaque fibres for garments or carpets.

The experiment, according to Mr. Stephen Wallace of the University of Edinburgh, revealed that plastic may be treated as a new carbon resource from which high-value products can be manufactured and that this could be a potential solution to the global plastic waste crisis.