The attendees were updated about the work and development made by several government bodies to fight money laundering and terrorist financing. 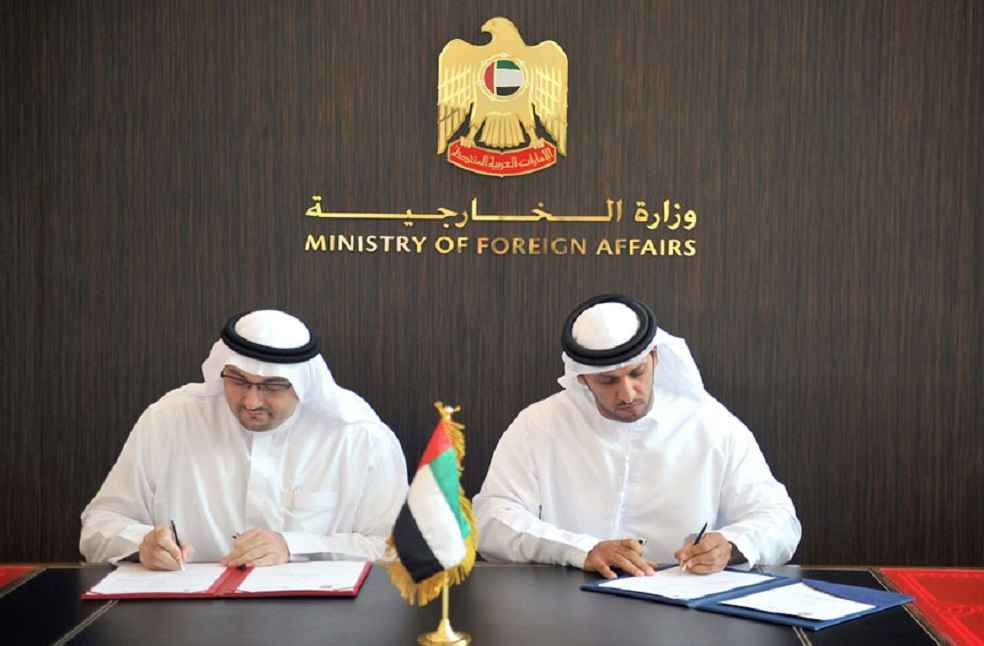 During the meeting, Mr. Al Nahyan and the other member of the committee were updated about the work and development made by several government bodies to fight money laundering and terrorist financing. The actions taken up recently in order to submit the country’s post-observation period report to the Financial Action Task Force (FATF) next month were also reported.

Further, the Executive Office of Anti-Money Laundering and Countering the Financing of Terrorism (AML/CFT) briefed the advancements made within the country’s assessment file in relation to the FATF. The presentation included the developments made in the implementation of the national action plan to fight money laundering and terrorist financing.

The notable achievements and obstacles faced while attaining various goals related to FATF recommendations were also reported to Mr. Al Nahyan and to the committee members.

The initiatives adopted by the National Committee for Combating Money Laundering and the Financing of Terrorism (AML/CFT) like studies conducted for the legislative framework of non-conviction-based confiscation mechanisms and the seizure of foreign proceeds of the original crime and instructions for government bodies to provide targeted financial sanctions, were briefed in the meeting. 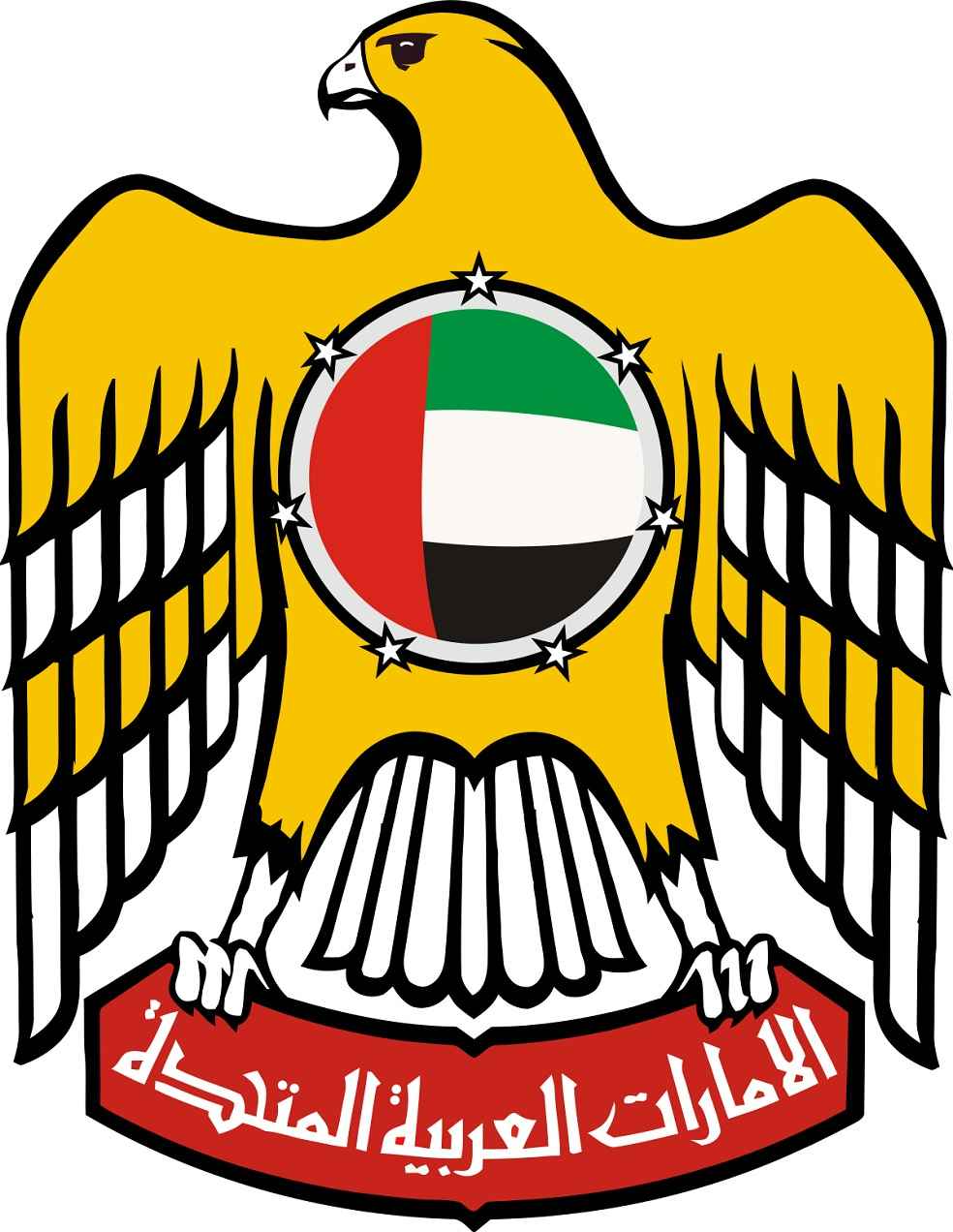 UAE Foreign MinistryThe decision to take up a general framework for the regulation of virtual assets at the state level was applauded by the committee. The framework targets to offer a legislative and supervisory mechanism to cut down the risks of money laundering and terrorist financing linked to virtual assets as the global attention for such investments is increasing.