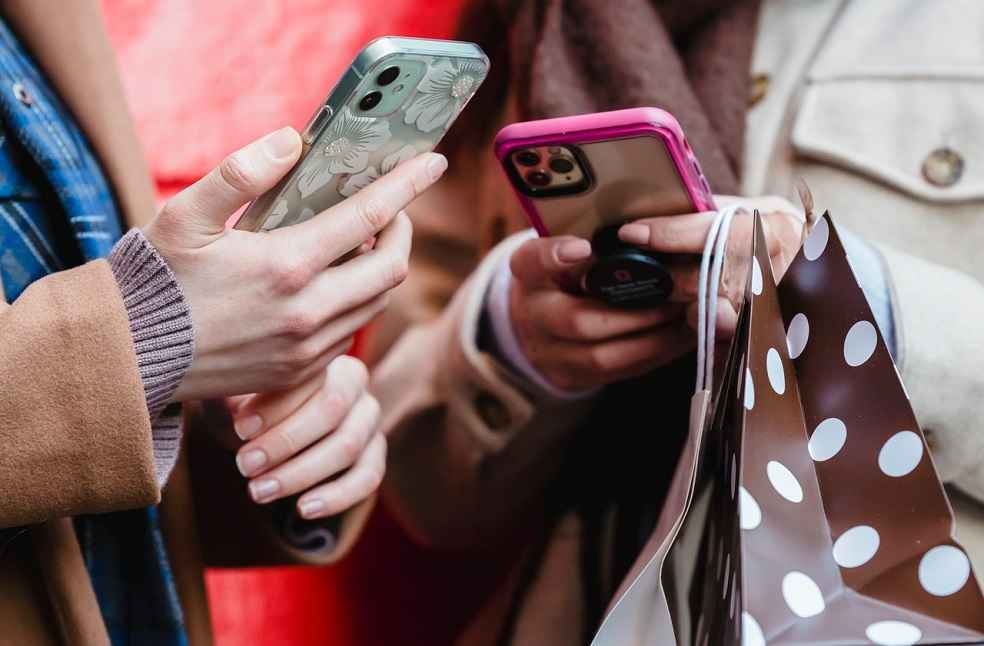 Abu Dhabi: Citing the rising instances of individuals sharing sensitive videos and images of Abu Dhabi’s recent defense against Houthi attacks, The Public Prosecution, a part of the Emirate’s judicial system has called upon the general public to refrain from sharing such images or videos. 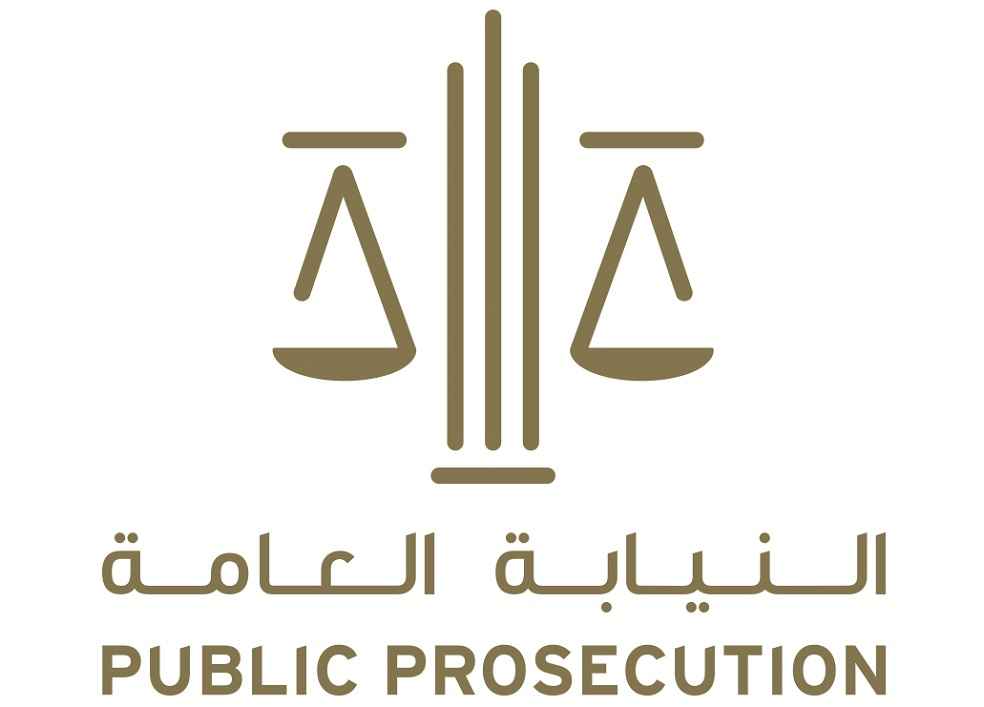 The Authority recently got to know about several individuals who circulated a social media video that showed defense forces intercepting Houthi terrorist attacks against critical facilities in the UAE.

The Public Prosecution has stated that circulating sensitive content of similar nature can threaten the existence of critical facilities including those of the military, further compromising national security and stability.

Dr. Al Shamsi highlighted the risks of spreading rumors as they would threaten the peace, create panic, and aggravate tensions among community members. 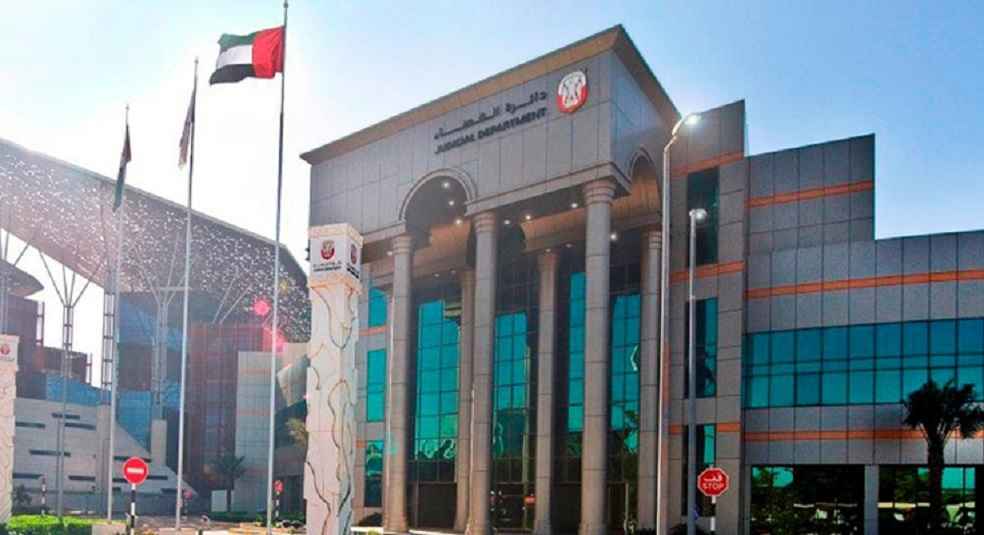 The UAE Attorney-General stated that national authorities have adopted a transparent approach to releasing facts and information. Dr. Al Shamsi further affirmed that the Public Prosecution will take the appropriate legal action against related crimes to protect the nation’s interests, public order, and security of the community.

DON’T MISS IT: 5 underrated but delicious food in Emirati Cuisines you must try