Sharjah International Film Festival for Children and Youth (SIFF) is organized by FUNN, an organization with special interests to promote media arts learning among children and youth in the UAE. 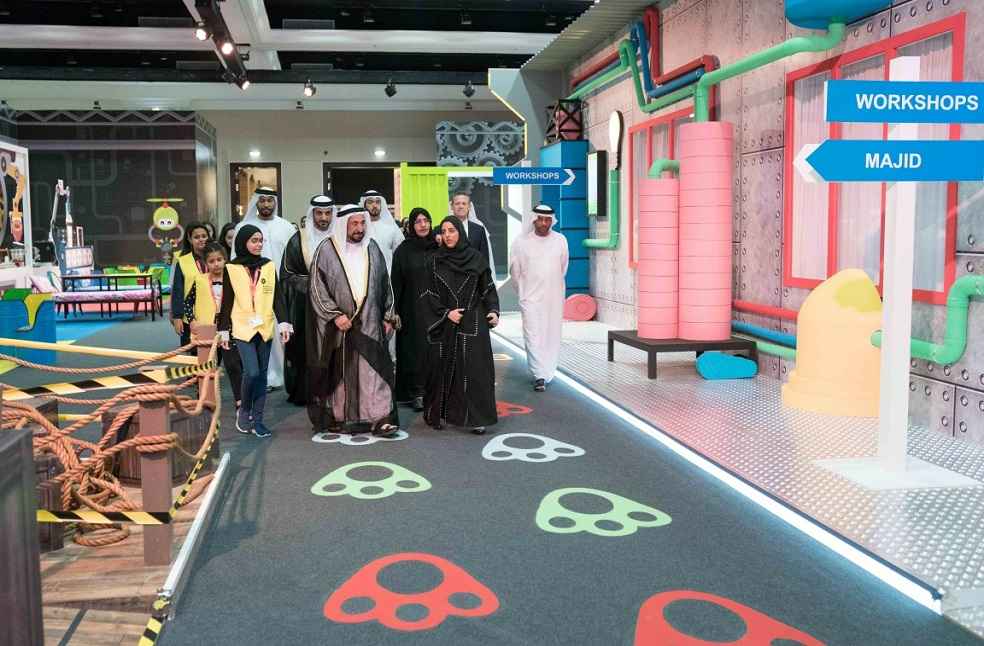 Sharjah: One of the first ﬁlm festival in the UAE, and the region of its kind, the Sharjah International Film Festival for Children and Youth (SIFF) has officially opened accepting submissions from talented filmmakers and directors as well as students, young adults, and children from around the globe for the 9th Edition of the event.

Conducted by Sharjah-based FUNN, an organization with special interests to promote media arts learning among children and youth in the UAE, SIFF is accepting entries for eight categories;

It is worth noting that all entries should be suitable for children, young adults, and adults aged up to 30 years.

Participants are also urged to make submissions which have not been broadcasted on any TV, internet site, mobile phone app, or any other media outlet. Further, each participant must own the necessary rights for the films submitted to the festival.

The FUNN Director further added that, “We look forward to receiving films that inspire, surprise and delight viewers and expand audience potential. We hope that the submitted movies will further SIFF’s agenda of showcasing meaningful films that appeal to the audience’s taste”

For submissions to the 9th Edition of SIFF, filmmakers are requested to fill out the application form. Submissions are open till the end of March.

KNOWLEDGEABLE: Having issues managing your stress? Watch a Horror Movie!!