On behalf of the UAE leadership Mr. Al Rumaithi sent President Mohamud and the people of Somalia their best wishes for continued progress and prosperity during the meeting in Somalia. 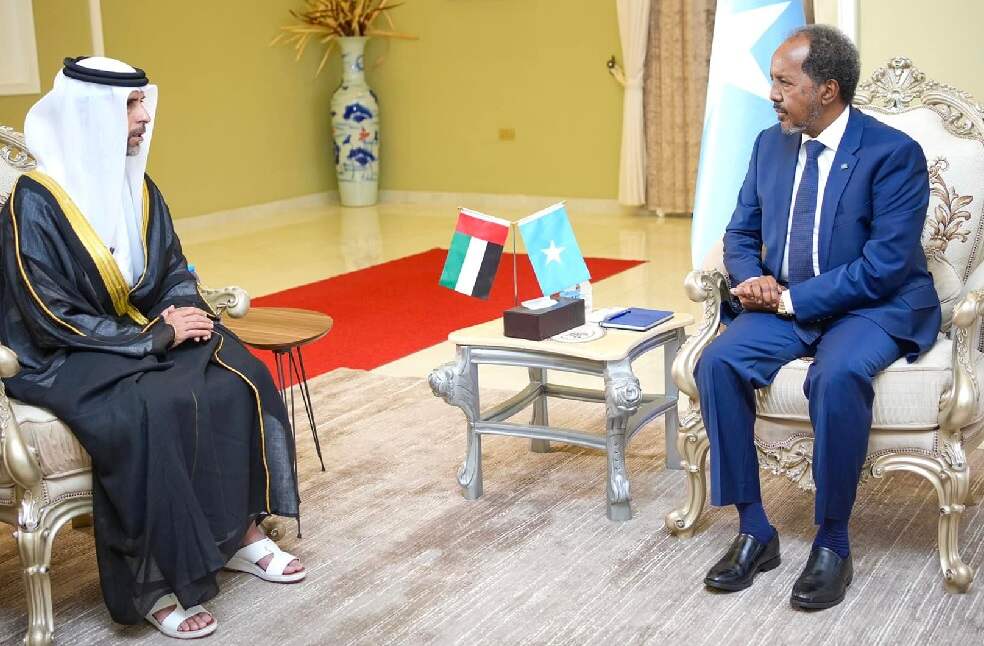 Mogadishu, Somalia: During a ceremony conducted at the Presidential Palace in Mogadishu, Mr. Ahmad Juma Al Rumaithi handed Mr. Hassan Sheikh Mohamud, President of the Federal Republic of Somalia, his credentials as UAE Ambassador to Somalia. 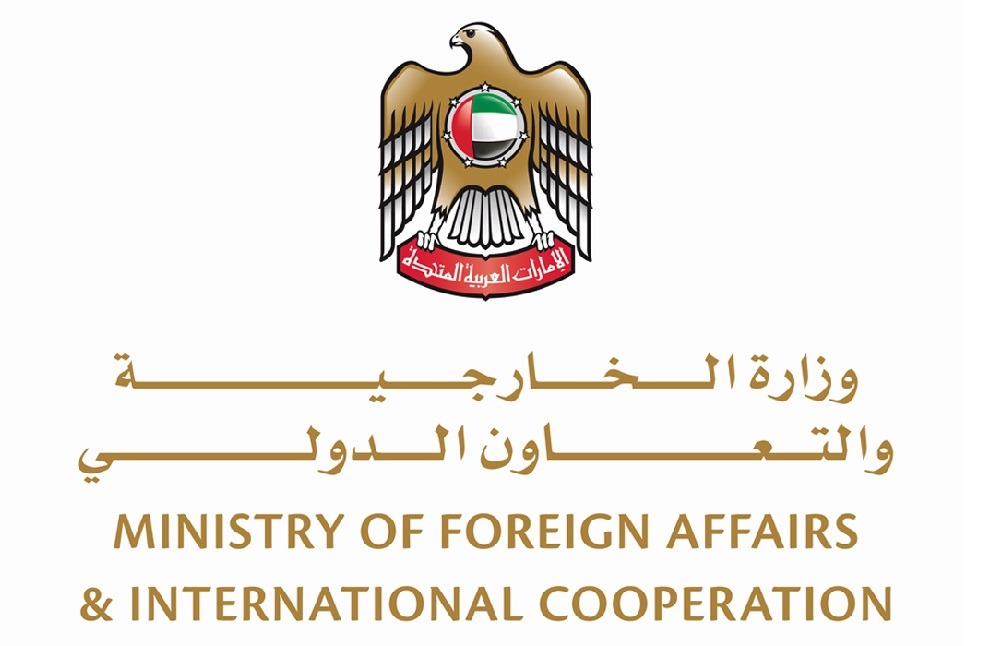 In addition, President Mohamud expressed his country’s readiness to assist Mr. Al Rumaithi in his duties and wished him luck in his efforts to strengthen connections between the two nations.

Mr. Al Rumaithi voiced his joy at having the opportunity to represent the UAE in the Federal Republic of Somalia and his desire to keep advancing bilateral ties in crucial areas to deepen the friendship between the two nations.

In the discussion, both parties talked about methods to improve bilateral ties in order to realise the goals of the two nations’ and peoples’ populations. The UAE has been a crucial ally of Somalia, helping with humanitarian relief efforts and army reconstruction while the nation battled its worst drought in forty years.