This year's event will take place in an area of 80,000 Sq. M with 200 companies anticipated to attend and exhibit their products. 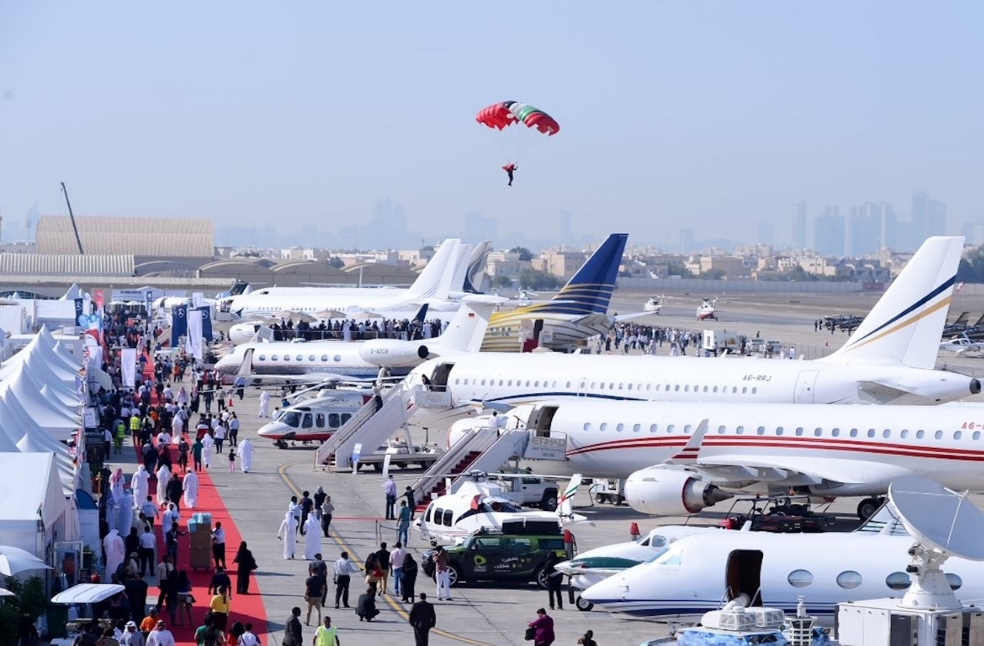 Abu Dhabi: The 10th Edition of the Abu Dhabi Air Expo which will begin in the nation’s capital on November 1, is expected to witness significant participation from general aviation, airlines, airports and airport authorities, civil aviation, aviation technology, cargo, and many more in the field.

The operator of five airports in the Emirate of Abu Dhabi, Abu Dhabi Airports (AD Airports), will serve as the official host of the Air Expo 2022. 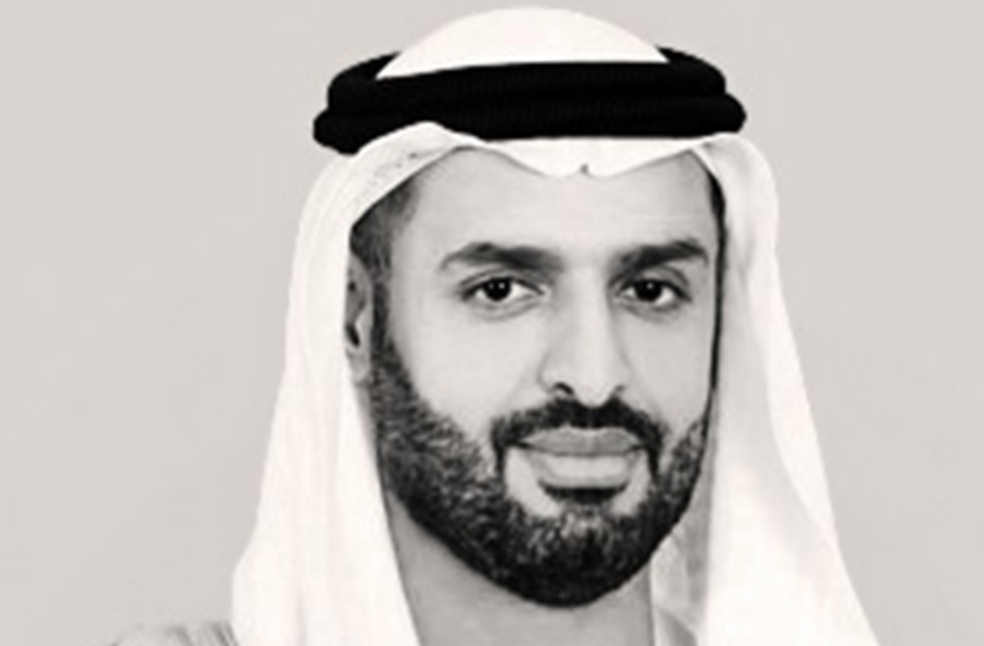 His Excellency Sheikh Mohammed bin Hamad bin Tahnoon Al Nahyan, Chairman of Abu Dhabi Airports, commented that  “Hosting Abu Dhabi Air Expo reflects Abu Dhabi’s commitment to enabling growth and development of the aviation and aerospace sectors, which continue to play an important role in the socio-economic development of Abu Dhabi by facilitating connectivity, trade, logistics and tourism. This year is an important milestone as we celebrate the 10th year of the Abu Dhabi Air Expo, which has grown to be one of the leading aviation events, reinforcing the emirate’s position on the global aviation and aerospace map.”

The eagerly expected biennial event is back after a 4-year break caused by COVID, and more than 18,000 delegates from around the world are likely to attend.

Experts in the field of aviation will talk about the most recent developments against a backdrop of significant announcements, a brand-new Aviation Think Tank Forum, and more informal settings for one-on-one discussions.

The Abu Dhabi Department of Culture and Tourism (DCT), Etihad Airways as the official airline sponsor, Al Futtaim Automotive Group as the sole automotive sponsor, and Abu Dhabi Commercial Bank (ADCB) as the sponsor for the Aviation Think Tank Forum, have all partnered with the Expo in an official capacity.

A new addition to the Expo’s activities this year, the Aviation Think Tank has already drawn 80+ speakers from the aviation industry who will articulate on subjects like the development and future of air cargo, the role and importance of aviation training and development, green aviation, the role of women in aviation, sustainability in aviation, airport security and air traffic management, MROs and the future of maintenance, AI and robotics and retail services at airports.

Industry leaders and seasoned professionals come together at the Abu Dhabi Air Expo 2022 to network, share ideas, and display the newest tools and technologies for general aviation. The 3-day gathering will showcase the most recent advancements in executive charter services, avionics systems, private jet aircraft, helicopters, airport infrastructure and services, insurance, and finance.

The Expo officials stated that there would be many flyovers for attendees to enjoy, including one from a commercial plane and another from the Al Fursan team, a unit of the United Arab Emirates Air Force.