The networking meeting took place at House of Wisdom in Sharjah as a part of SBWC's Women Invest in Women international business networking series. 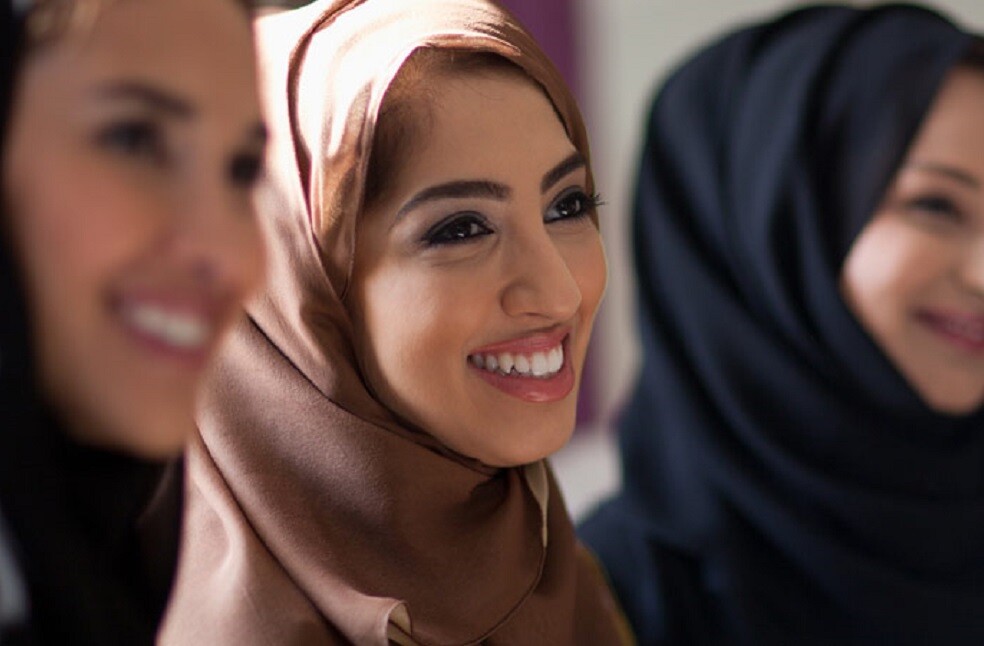 Members of the Emirates Business Women Council, the Sharjah Airport International Free (SAIF) Zone, the Sharjah FDI Office – Invest In Sharjah, the Sharjah Chamber of Commerce and Industry (SCCI), as well as the SBWC and its Board of Directors were also involved at the networking event. The networking meeting took place at House of Wisdom in Sharjah as a part of SBWC’s Women Invest in Women international business networking series.

“Since going global last year to reflect SBWC’s ongoing evolution and its bold vision to drive full integration of businesswomen in the economy, not only locally, but around the world, we have been frequently hosting businesswomen and female entrepreneurs from around the world as we believe that we can act as a catalyst, enabling them to realise their goals to establish themselves in this part of the world. This meeting with the Kyrgyz delegation helped both sides explore a myriad of opportunities that can be looked into and eventually turned into successful enterprises with the support and local expertise of SBWC. Sharjah’s investor-first attitude and other competitive advantages along with a brilliant track record of success with regards to supporting the ambitions of businesswomen are an added incentive.” Ms. Al Shaikh further noted.