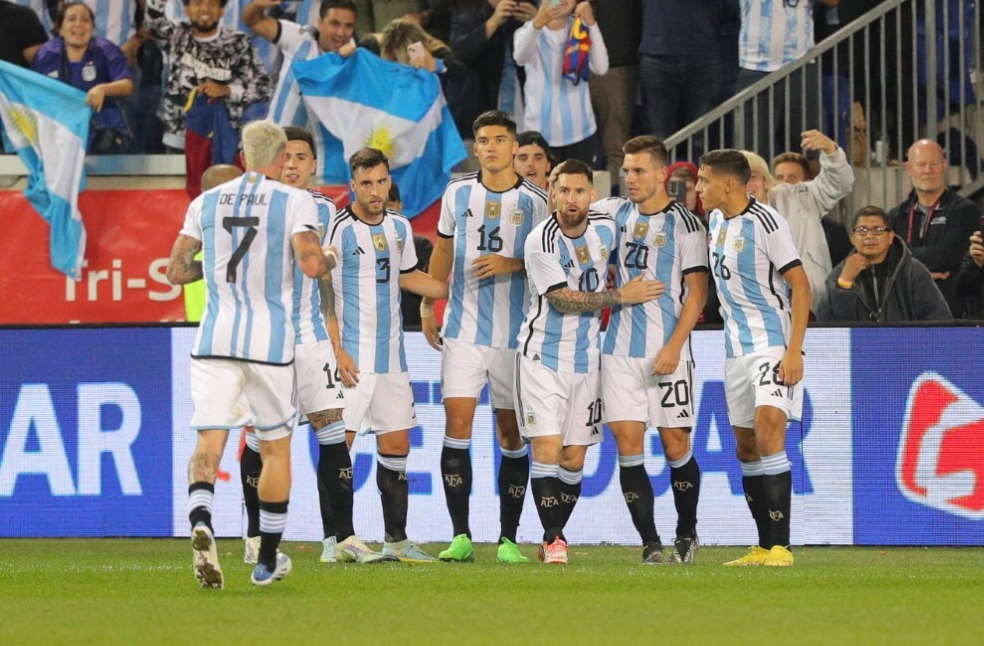 Abu Dhabi:  The UAE Capital is developing influence as a major international sports destination that will be on full show when Lionel Messi and his star-studded Argentina team perform in Abu Dhabi.

Tickets for the November 16th friendly between the UAE and two-time World Cup champions Argentina at Mohamed bin Zayed Stadium sold out in less than 24 hours. But fans still have the chance to see the South American stars up close, thanks to a ticketed training session on November 14th at Al Nahyan Stadium.

Messi has hinted that the 2022 FIFA World Cup in Qatar will be his last tournament. It is significant that his final warm-up match before going back to the FIFA World Cup will be in Abu Dhabi, the capital of the United Arab Emirates.

Mr. Aref Al Awani, General Secretary of Abu Dhabi Sports Council, highlighted their recently formed strategic partnership with the Argentina Football Association by stating that, “We know how important a World Cup is to many countries, especially a country like Argentina, so we are honored that Argentina has entrusted Abu Dhabi to host the final preparations.”

The capital of the UAE has become very popular due to the extensive schedule of international events and top-notch facilities. Along with the 14th edition of the Abu Dhabi World Professional Jiu-Jitsu Championship, the World Triathlon Championship Finals, and T10, cricket’s fastest and most thrilling style, the inaugural Bike Abu Dhabi Festival is generating a tremendous amount of attention in the area.

While eSports takes center stage on Yas Island between December 14th and 18th, with the BLAST Premier World Final playing in the nation’s capital for the first time and giving a generous $1 million prize, the popular FIBA 3×3 World Tour Final will be a two-day event.

Before the year is over, the Spartan World Championships, Mubadala World Tennis Championship, and ADNOC Abu Dhabi Marathon will all make a comeback to the UAE capital.